Secrets of the circular fortress of Barging 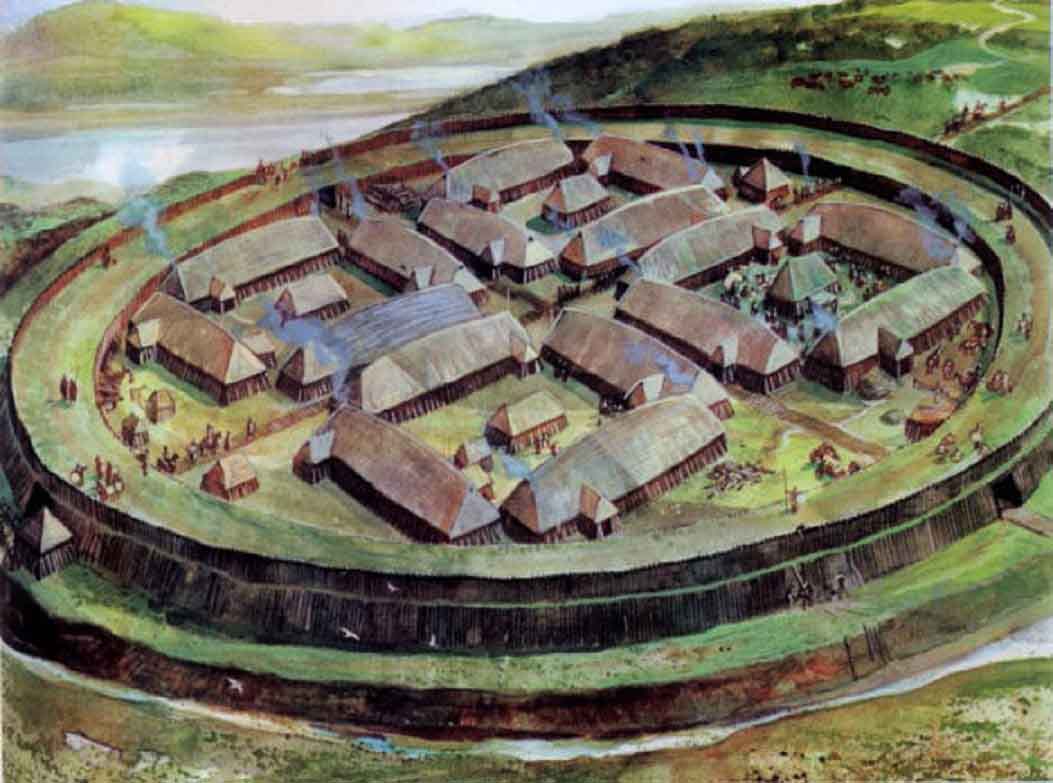 The recently discovered fifth circular fortress, Burgring (køge, Zealand) the time of Harald Bluetooth is beginning to surprise us.

Danish archaeologists have unearthed the remains of a box with iron tools, which were probably used by the builders of this fortifications. The discovery was made by archaeologists in helping Amateurs using metal detectors. The signal was received at the Eastern gate of the fortress. With the help of the scanner, and the soil was scanned, and archaeologists decided on the excavations. 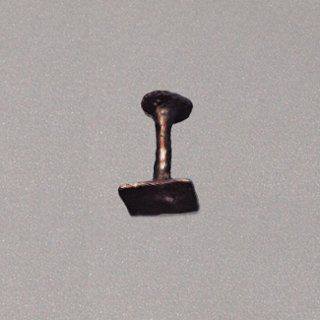 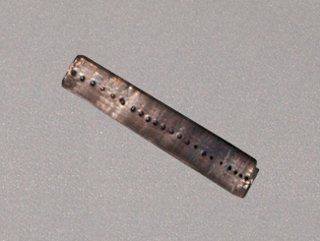 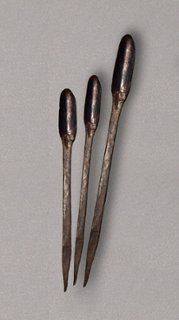 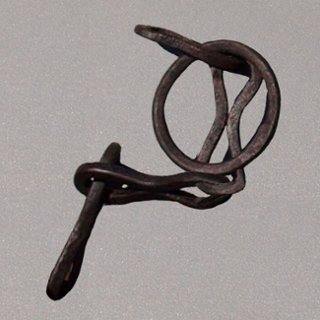 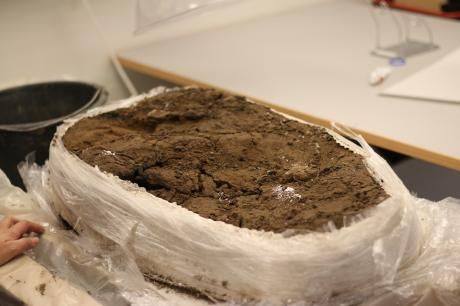 The result was discovered the whole collection of tools which, apparently, was once in a wooden box, which eventually rotted. Perhaps lost was a workshop. It is known that at the end of X century East gate burned down, however, to establish when a workshop came before or after the fire – has not yet succeeded. Just archaeologists found 14 instruments (or their remnants).

Among them – spoon auger and a drawing Board, used to create wire bracelets. They are best preserved. According to archaeologists, these tools – the first strong evidence that the Borg have always lived people.