Secrets of the sunken continent Mu 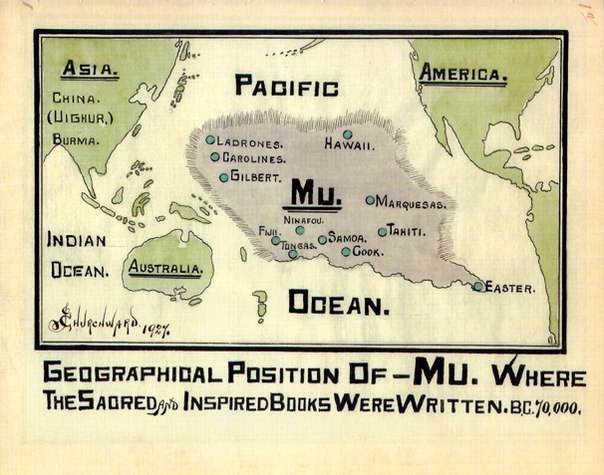 In the occult and parascientific literature about the Pacifide, there are many versions that often contradict each other, based on the myths of different peoples and, often, the fantasies of the authors.

Search for Pacifida on the seabed has not been carried out. 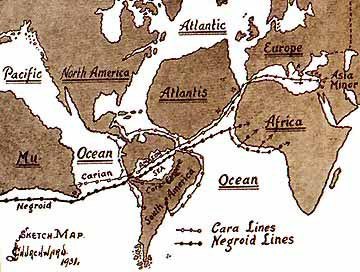 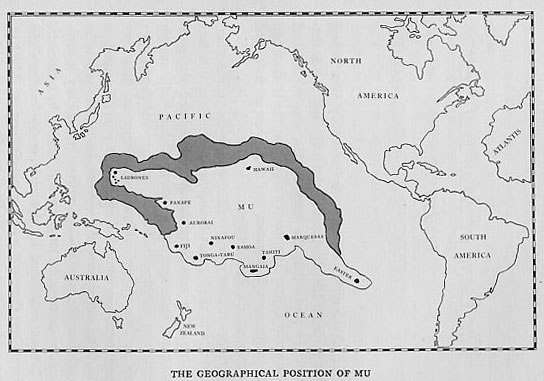 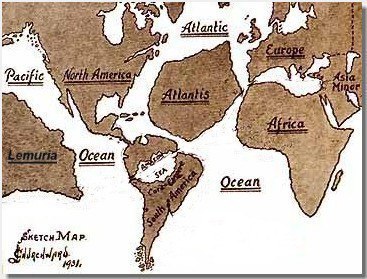 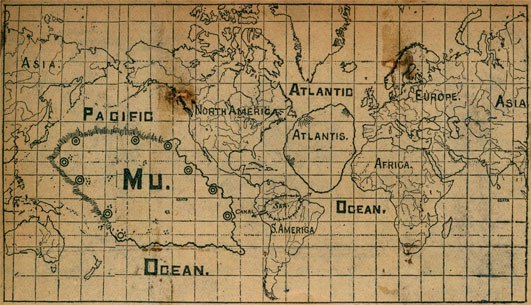 The conducted studies did not find evidence of the existence of a continent or a large island. Under the name Pacifida is known and another – prehistoric – continent, the first breakaway from Gondwana, and, much earlier than the rest. In its place there were Australia, New Zealand and some islands of Oceania. This explains the unusual nature of their animal and plant life.

Mu is a fictional continent in the Myths of Cthulhu. Lovecraft mentioned it in his story “Out of Time” (1933). Mu appears in several other stories from the Myth series, including many written by Lynn Carter. Mentioned also in the work “The Vision of Yaddit” from the annex to the Necronomicon.

In Myths, Cthulhu Mu is a sunken continent on which humanity first appeared in the past.

Yaddit-Go is a basaltic mountain on the continent of Mu. At its top was a colossal ancient stone fortress, which, according to legend, was built millions of years ago by a race from the planet Juggot. Once the mountain Yaddit-Go was in the kingdom of K’Naa. The mountain was a forbidden place, since it was inhabited by the mighty god Gatanoa, who terrified the inhabitants of the surrounding lands. At the foot of the mountain was a temple where sacrifices were regularly offered so that God would not leave his abode.

Introduced by the Abbot Brasser de Bourbourg because of the erroneous interpretation of the Maya manuscript. In his understanding, this is the designation of land in the West (in the Atlantic Ocean). It was borrowed by Occult writers Auguste Le Plongjon and James Churchward, in whose works Mu became the designation of the giant Pacific mainland – the foremother of all world cultures. The term “Mu” is often found in mystics and adherents of parascientific theories.

In the meantime, the search continues .. The truth is somewhere near …