Secrets of the Vyborg castle 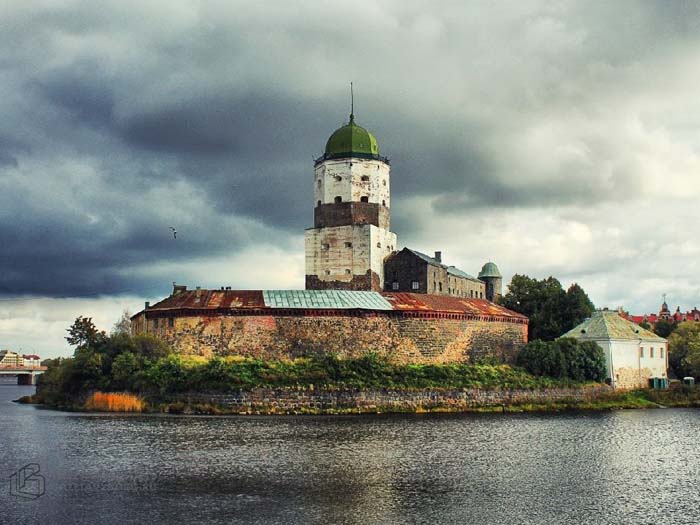 During the excavations preceding the global restoration works in the area of the Tower shoemaker archaeologists opened the remains of an ancient fortification.

The most important thing that we found surprising preservation. We found the remains of fortifications of the 16th-17th century. It is the ramparts, which were appeared at a time when there was a firearm, but the fortresses were built from stone.

It is known that the land on which today stands the castle originally was much smaller. The border of the island is constantly changing. And those buildings that are very close to the water, actually standing on an artificial ground. It was proved by the excavation of the tower of the shoemaker.

In the 16th century, when the island filled, raised, and built stone fortifications, the entire volume of the tower, almost all were underground. All we see now from the medieval – only top. Accordingly, then, in the same period, it was built an additional two floors.

In the castle called the discovery challenge. The fragment of the wall has entered the project of the future restoration. A fortification plan to fully open, it is possible that in the future useefficiency. After preservation the well-preserved find will be able to see all visitors to the Castle island.

And these work on the replacement of ancient Finnish water, which can’t cope with either the volume or quality of water actually initiated another discovery. In the course of archaeological excavations in the city, which was done before to build the working pit, archaeologists discovered an ancient solutionsnew brooch. Female adornment hails from the 12th century was once again confirmed by historians that before the Foundation of the Swedish Vyborg, on this earth, there was a Karelian settlement.