Sending an Attractive Lookalike to My High School Reunion 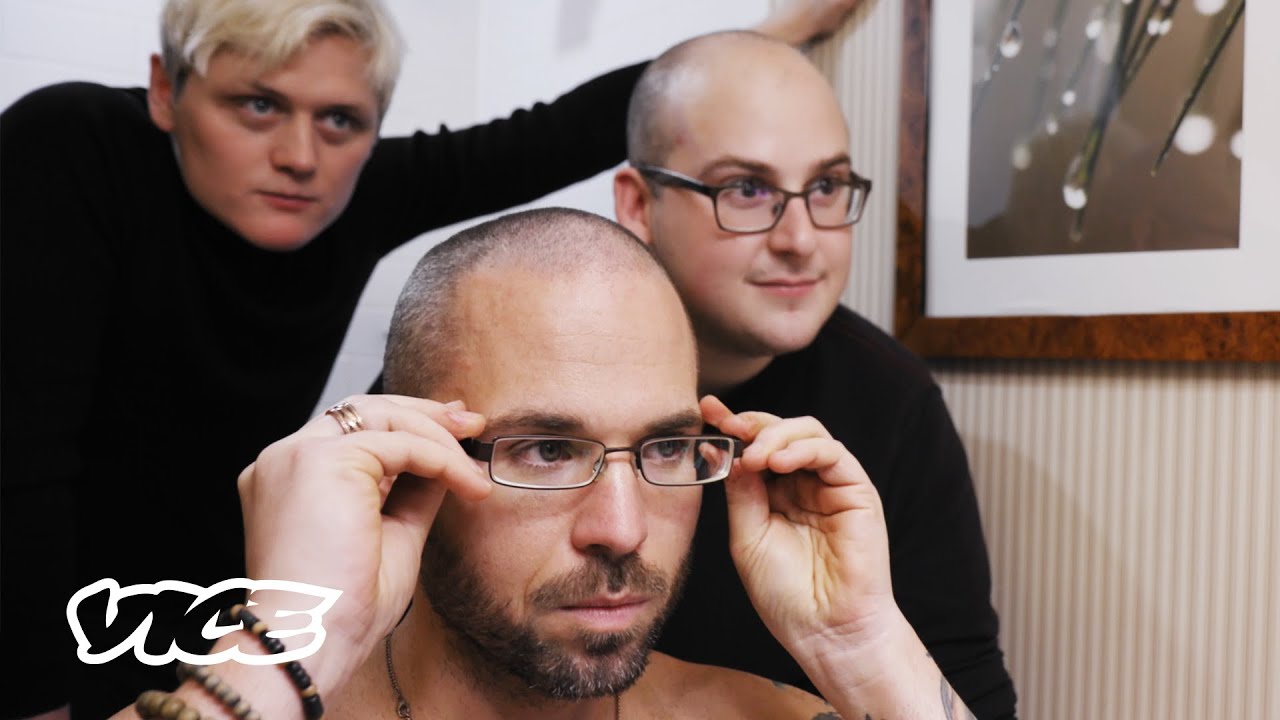 Like many of us, Stephen didn’t have a good time at high school. He played saxophone in the band, got bullied and struggled a little. Having graduated ten years ago, he hasn’t seen any of his former classmates since. Now his high school reunion is coming up and he wants to settle some scores. So he enlisted the help of VICE’s Oobah Butler via his app, Oobah.

In the wake of sending doubles of himself to collect awards and be interviewed by media outlets around the world, Oobah auditioned lookalikes and sent a hotter, more successful but fake version of Stephen to attend his high school reunion to reinvent his image in front of his old classmates.