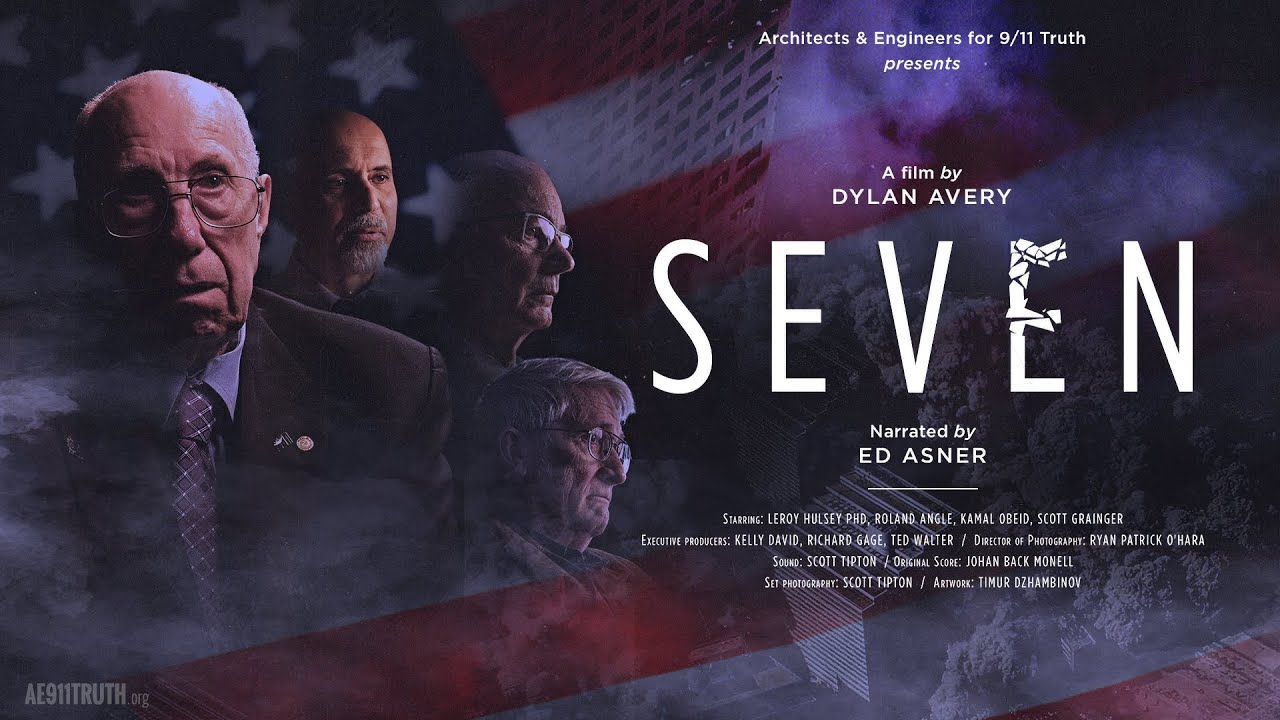 Over the last years much has happened in the 9/11 debate. While trolls and keyboardwarriors shared the infamous blacksmith-video declaring “9/11 truth crushed once and for all” scientists at the University of Alaska, Fairbanks and McMaster University in Hamilton, Canada have been busy researching the collapse of World Trade Center Building 7.

The research has mainly been a re-examination of the official narrative, which was determined by the NIST and FEMA reports of the US government, which stated that normal office fires brought down WTC 7. One must mention that no one has been able to rightfully verify and objectfully review these government reports since much of the data used has been classified “for public safety”. These independent researchers at University of Alaska and McMaster University have on the other hand made their studies transparent.

“Science is never secret when it’s done right. Science is a way of finding out, that is self-correcting and involves many people. Science is not science unless it is openly published and made availible for criticism.” -Lynn Margulis 1938-2011 (on the classified data of the government-reports) Professor, University of MA, National Medal of Science 1999.

WTC 7 came straight down suddenly in free-fall acceleration thru the path of greatest resistance in the afternoon of september 11. The steel frame structure was totally dismembered and the concrete was pulverized in the process. Credible witnesses reported sounds of explosion and pools of molten metal in the debris.