Shakespeare was a woman? 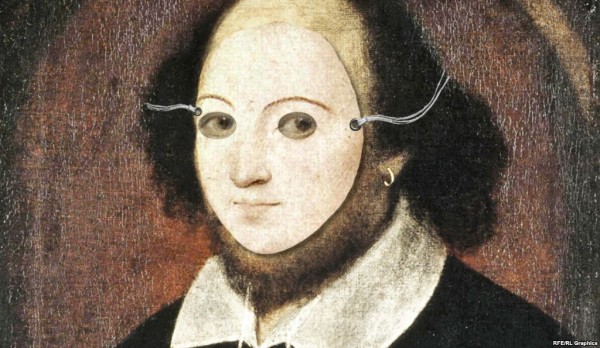 Literary scholar John Hudson argues that the pseudonym “Shakespeare” was used by the poet Amelia Bassano, the baptism of Jewish Venetian descent from a family of musicians who played at the Royal court.

Something to philosophize slyly? — say the opponents of this version. — Let’s test this version using endoscopic examination of the grave of Shakespeare. It seems that Shakespeare society intends to do that. However, most likely, the supporters of this idea will be disappointed: in 1820, Washington Irving wrote that “some years ago” the Church and the gravedigger looked into the grave of Shakespeare and have not found it nor the coffin nor bones; nothing but dust.”

The epitaph on the gravestone of Shakespeare, the authorship of which is attributed to him, was now seen as prophetic: it is called not to break the grave and curses dared “to touch my dust.” However, the endoscope is not a hoe, to break the grave do not have. Characteristically, on a tiny gravestone of Shakespeare, no name, no date the life of the deceased.

Having studied the biography of Bassano and her poetry, English Shakespearean scholar came to the conclusion that of all the contemporaries of the great bard only Amelia Bassano possess the necessary talent and expertise to create a demanding collegiate education literary masterpieces. 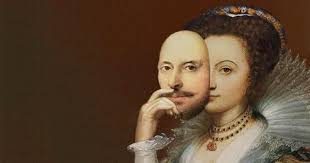 Back in 2008, appeared on the Internet a document entitled “Declaration of reasonable doubt”, stating that with a six-man education by the name of William Shakespeare could not have authored the plays and sonnets, which demonstrates a thorough knowledge of foreign languages, jurisprudence, astronomy, geography, world history, medicine, music, literature and many other Sciences and arts. In April 2016, the document was signed by 3321 people, including 567 scientists. Many prominent scientists and writers believed that who lived in Stratford-upon-Avon, the son of an illiterate glove maker, William Shakespeare, whose daughters were illiterate, impostor. Among such “expiresactive” were, in particular, Charles Dickens, mark TWAIN, Henry James, Sigmund Freud. 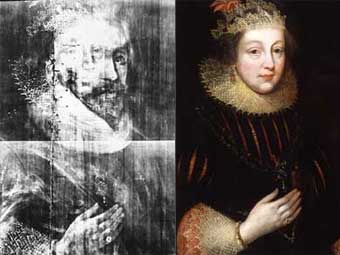 Shakespeare’s will written by a notary, there was no mention of books, manuscripts or just about the paper (which at that time was very expensive), only about money, real estate and household items. Still not found any manuscripts of his works, not even a piece of paper, scribbled to them personally. Many researchers have the impression that living in Stratford-upon-Avon stingy money-lender, grain merchant and small landowner William Shakespeare was illiterate. I must say that at first the plays and sonnets attributed to Shakespeare, were published anonymously, and only a few years on the cover appeared the name of one of the actors who played in these plays. 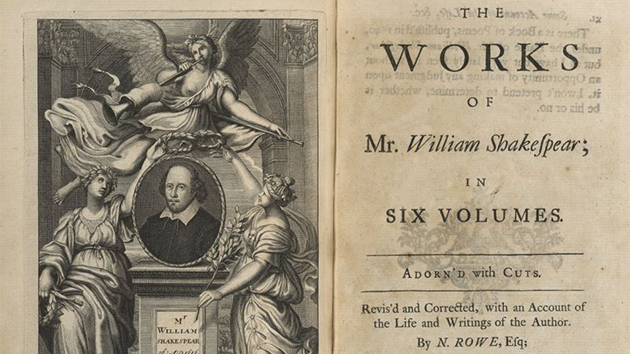 However, it is not so important, whether Shakespeare was a woman or a courtier-an aristocrat, if he existed in reality, or is the subject of a Grand literary hoax. More importantly, king Lear, Macbeth, Romeo and Juliet, Coriolanus, Prospero and hamlet are still concerned about the generation of readers and viewers all over the world for 400 years after his (her) death.