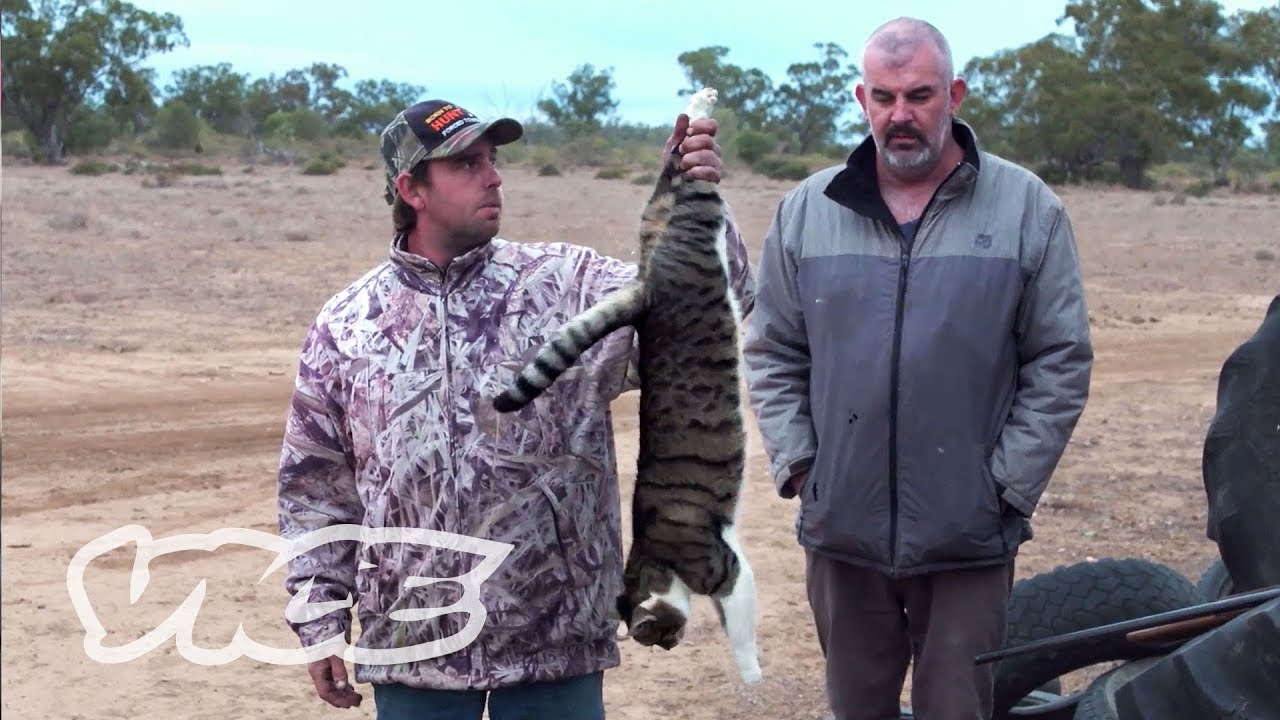 In Shooting Cats VICE set out to explore the consequences of Australia’s feral cat plague, and confront the uncomfortable and violent realities of dealing with it. Most suburban Australians give feral cats little thought. But for residents of the country’s rural fringes, they’re a diabolical pest and scourge on wildlife. Found in 99 percent of Australia, they’re estimated to kill more than two million native animals a day. That devastation has seen Kangaroo Island local Barry Green declare a personal war against cats; trapping and skinning them, before turning them into hats and fridge magnets.