Sled dogs were bred in the Arctic 9000 years ago 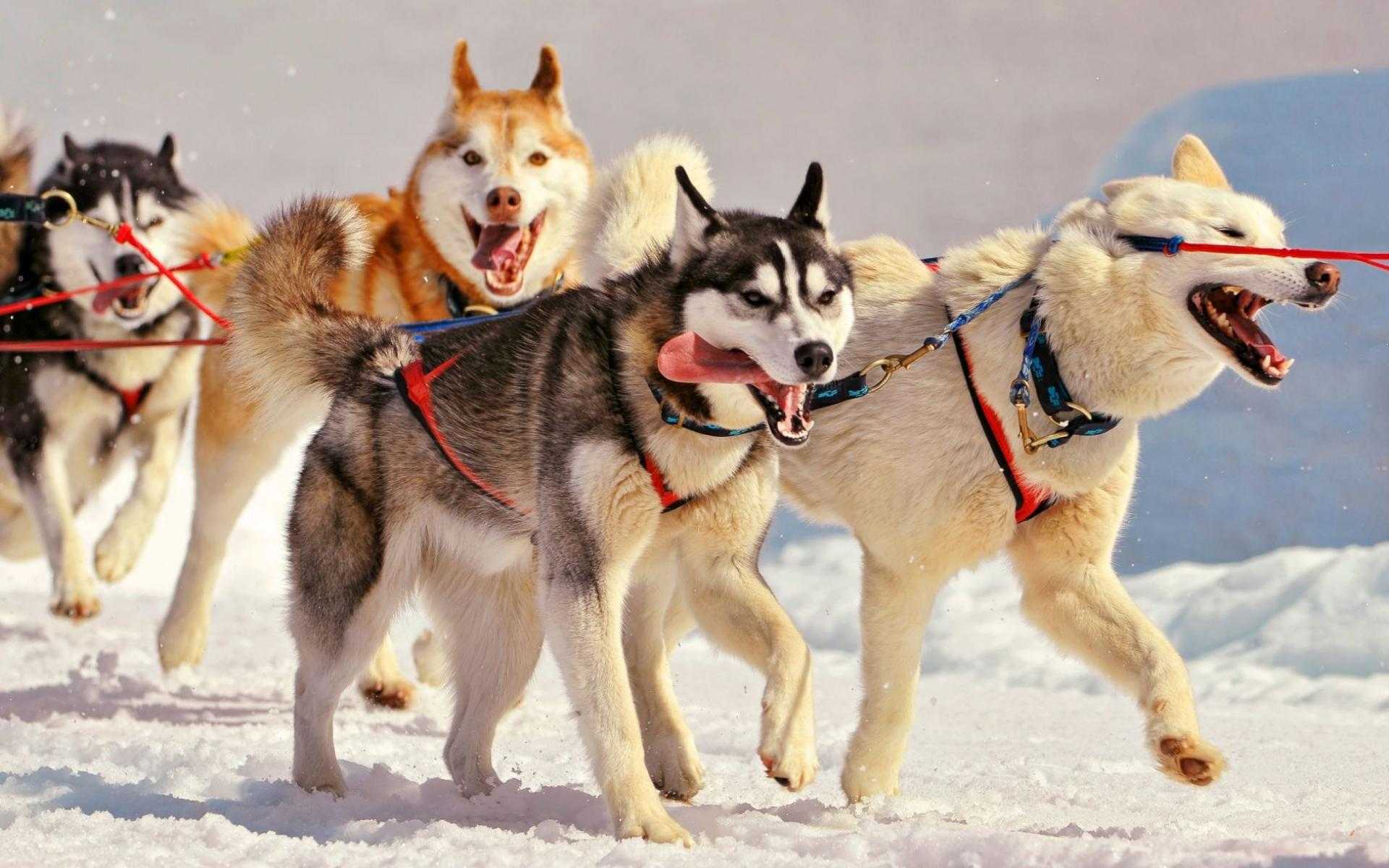 A dog is considered the first animal that a human being managed to domesticate. This happened before the end of the Pleistocene, that is, no later than 11, 7 thousand years ago. However, early archaeological evidence of domestication of dogs is extremely rare.

Scientists from the Institute of the History of Material Culture of the Russian Academy of Sciences stated that they managed to find evidence not only of taming a dog, but also of dog breeding. According to researchers, the ancient inhabitants of the northern territories already nine thousand years ago artificially “deduced” dogs that have the right traits. Remains confirming this conclusion were found during excavations on the island of Zhokhov in the East Siberian Sea. 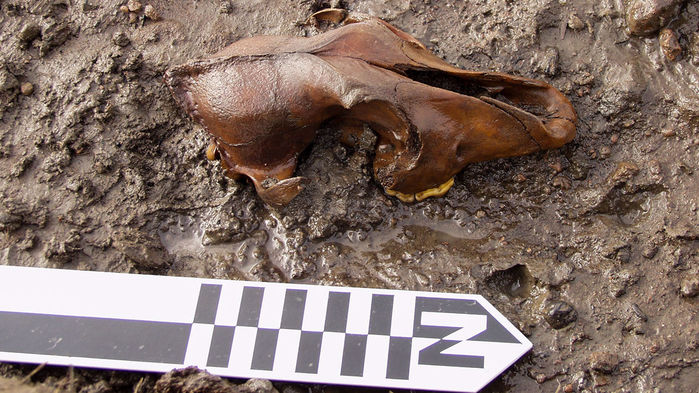 The remains of a dog, Journal of Archaeological Science: Reports

Archaeologists have found dog bones and the remains of wooden sledges on the island. Scientists analyzed the two best-preserved dog skulls. They measured the ratio of the height of the skull to its full length and the ratio of the height of the muzzle to the total length of the skull. Also, scientists examined the surviving bones of eleven dogs. According to the model built on the basis of these studies, ten dogs could weigh from 16 to 25 kg and resemble modern Siberian husky. One dog could weigh up to 29 kg. Outwardly, she most likely looked like an Alaskan malamute.

According to archaeologist Vladimir Pitulko, who has been excavating on the island since 1989, the average sled dog weighs 20-25 kg. This size allows dogs to pull sleds and not overheat, as would be the case with larger animals. Larger dogs may have been used in hunting – archaeological evidence shows that the inhabitants of the territory hunted a reindeer and a polar bear.

To confirm that the dogs from the island of Zhokhov were indeed domesticated, their skulls were compared to the skulls of modern animals. For this, the same relationships were measured in 24 skulls of wolves and 32 skulls of husky. The skulls of domesticated dogs are shorter and wider than those of wolves.

Scientists have suggested the three stages of domesticating dogs. According to him, at the first stage, natural selection, related to the food behavior of animals, acted. In the second stage, artificial selection was active among animals that followed the person in search of food. People selected those animals that were easier to tame. At the third stage, according to scientists, people purposefully selected animals, forming the rocks necessary for specific tasks.

Earlier studies of mitochondrial DNA from dogs from the island of Zhokhov showed that these animals belonged to a haplogroup, widespread in Northern Europe.