Some stones of Stonehenge appeared here before the arrival of people 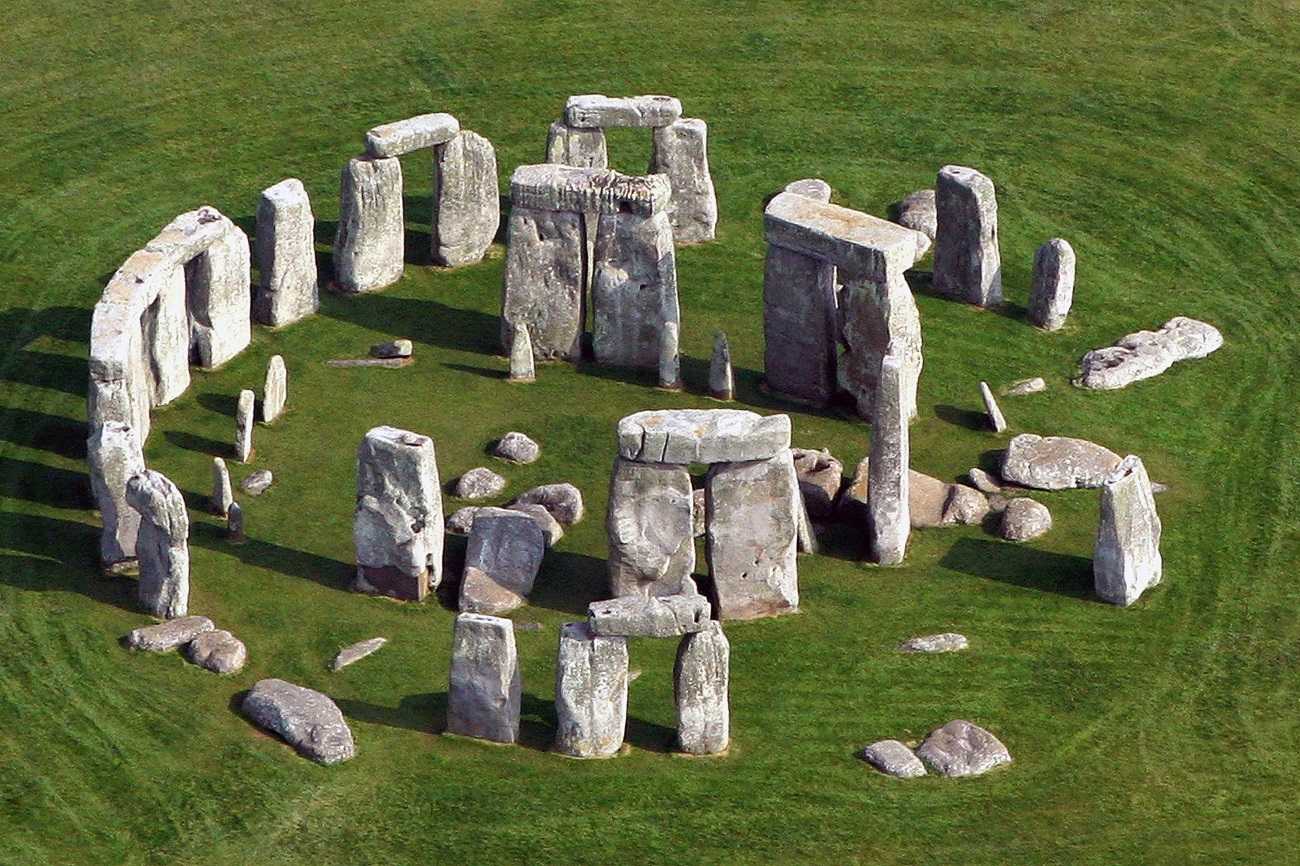 The researcher of Stonehenge suggested that the location of the monument may be due to the astronomical significance of some megaliths originally located at the site of the future complex.

Journalist, archaeologist and popularizer of archeology Mike Pitts, participant of several excavations of Stonehenge, said: some megaliths could be on the site of the future complex long before construction began. According to Pitts, heel stone and megalith, known as the “16th stone” (stone 16), did not move over long distances. The peculiarities of their location could have caused the construction of cromlechs around these megaliths. About conclusions Питтса is told by portal ScienceAlert.

Heelstone is associated with the astronomical significance of Stonehenge. On the day of the summer solstice, the first sun rays fall on this stone block. Both megaliths are made of sarsen (sandstone) – one of the two minerals that were used in the construction of the stone circle. According to the generally accepted version, the builders of Stonehenge moved the sarsen megaliths of the Marlborough Downs facility in the Avebury area. This place is located 32 kilometers from Stonehenge.

However, Pitts believes that heel and “16th” stones could initially be part of the plain. According to the researcher, they have no obvious traces of processing, as on other megaliths of Stonehenge. Also, the researcher’s attention was attracted by two large pits at the foot of the stones. The groove under the heel stone is six meters in diameter, the height of the megalith is 4.7 meters. According to Pitts, the pit was not a “notch” for installing a stone, for this, its size is too large. It is more likely that the stone block was originally in the ground, and the pit allowed to “lift” it above the surface. The relationship of the location of the stone with the summer solstice could attract people’s attention and make the Heel Stone the basis of the future megalithic complex. A similar pit is also at some distance from the “16th stone”.

Layout of stones / © The Times

The researcher believes that these stone blocks are the remains of larger sandstone deposits formed in the Tertiary period. Then alternating cooling and warming in the region destroyed large sandstone arrays, breaking them into separate fragments. Earlier studies show that on the plain in the area of ​​Stonehenge are actually found small blocks of sandstone, in size they are much smaller than megaliths.