South America was inhabited 14,000 years ago 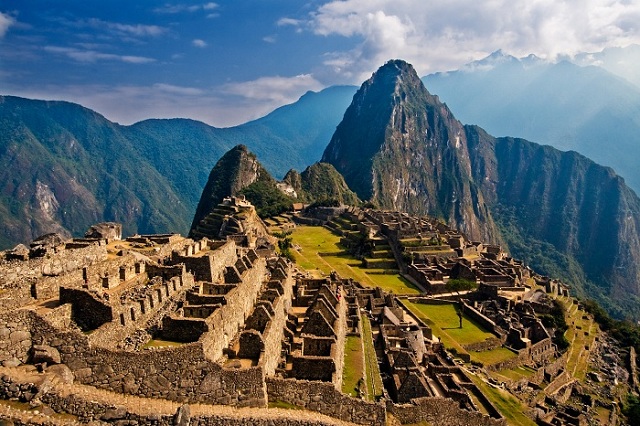 The first people arrived in the southern cone is part of South America, resembling the cone — 14 thousand years ago. This is evidenced by archaeological excavations and radiocarbon analysis of recovered human remains.

From the research findings it was known that people lived to the West of the Andes about 14.5 thousand years ago. More recent work support this theory and show that Homo sapiens arrived in the Americas earlier than the Clovis hunters appeared in places 13 thousand years ago. The culture received its name due to the few artifacts found in 1936 and 1937 near Clovis, new Mexico. Local residents reported the findings in the 20-ies of the last century. Later, the Parking lot of the aborigines were found in many places in the United States and Mexico.

In the second half of the twentieth century archaeologists believed the Clovis people are the ancestors of all American natives. It was thought that they crossed existed on the site of the present Bering Strait land bridge from Siberia to Alaska when, during the ice age dropped the sea level, and then continued on his way South. 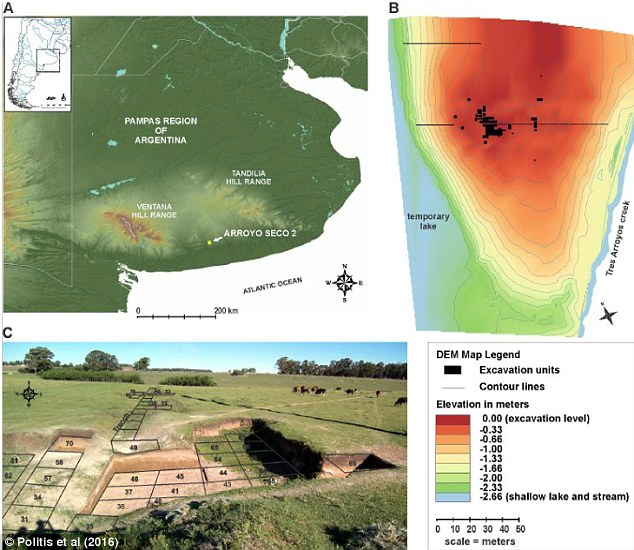 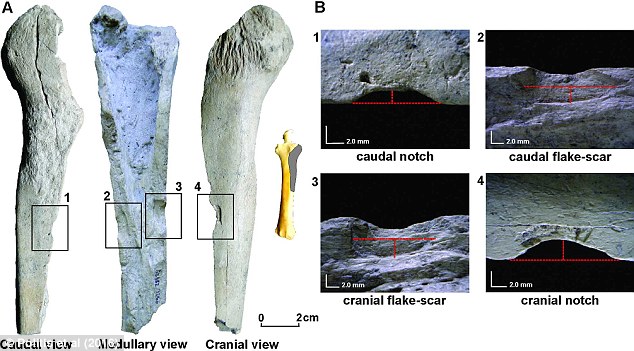 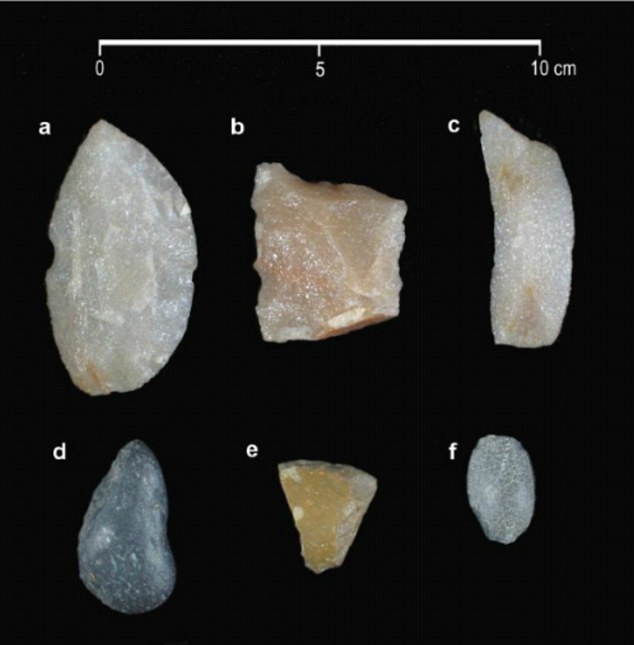 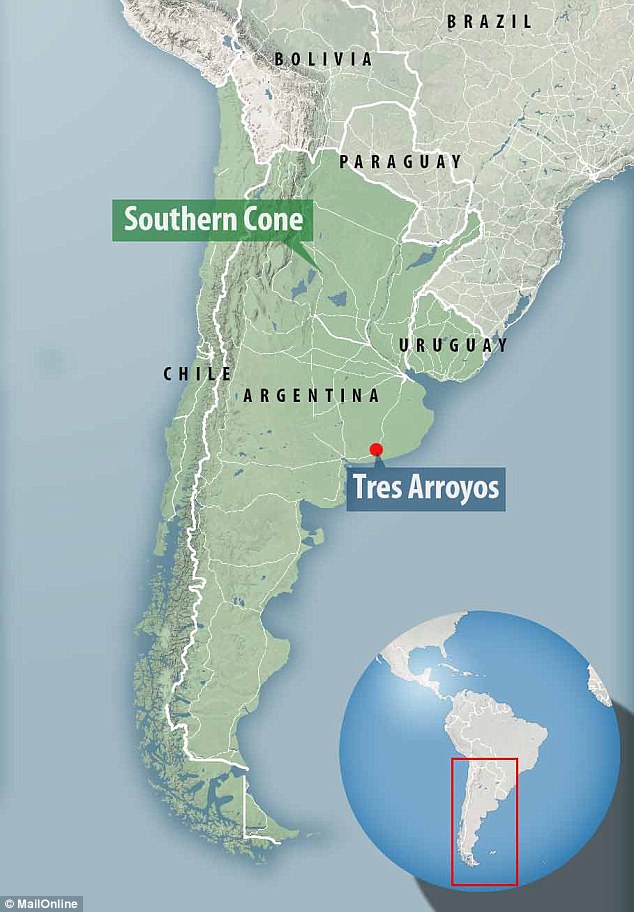 So, on the second side of the Dry Creek researchers have unearthed ancient tools and bones of various extinct animals with traces of processing tools, which were also found. It turned out that the bones of some mammal species were concentrated in a few places — perhaps there was a slaughterhouse.

Microscopic examination showed that some of the bones most likely were broken with stone tools. Finally, radiocarbon Dating showed that the remains date from the period from 14064 to 13068 years ago. When compared with the data from other places, it is possible that people arrived in the southern cone prior to the Clovis culture, but after the beginning of the glacial period, which was 19-20 thousand years ago.

What is interesting is to tell about ancient people? In those days they hunted or were engaged in collecting horses (Equus neogeus), has long been extinct, and giant ground sloths (Megatherium americanum).

The butchering of cattle begins with the handling of the hind limbs, then the carcass is transported on the top of the hill. This area was the temporary camp for butchering animals. They found the dismembered and large bones, large broken stone tools. Was still small artifacts, suitable for cutting and processing of skins.

Scientists believe that in North America people were exterminated mammoths, bison and mastodon — a mixture of elephant and wild boar. It is possible that it was also destroyed two ancient horses, that is, they not only skated, but also eaten. Likewise extinct giant sloths and Western camels.

Experts say that the arrival of humans on the territory of the southern cone 14 thousand years ago may represent the latest step in the spread of Homo sapiens and continental colonization.