Stories of black Americans, who fled to the USSR to escape race discrimination 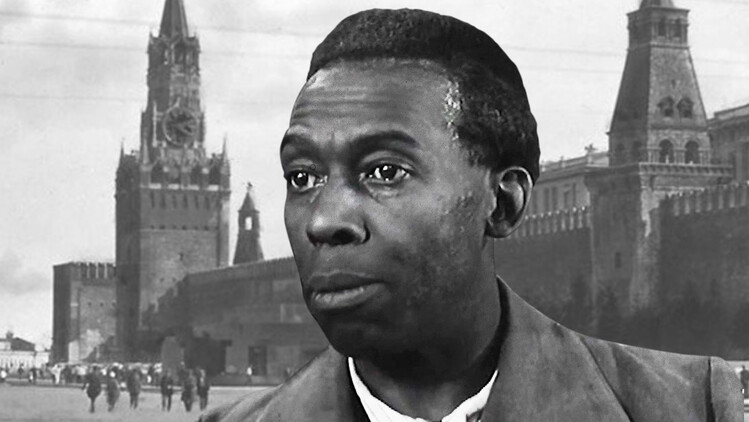 Hundreds of African Americans moved to the Soviet Union escaping racial discrimination in the 1930s. At home, African Americans faced a lack of prospects and restrictions which separated them from society. Fed up with constant prejudice, several hundred African Americans left the ‘land of dreams’ to live freely in the Soviet Union. 00:00 – Afro-Russians 2:23 – Why did black Americans go to the USSR 5:17 – No place for racism 8:06 – James Lloydovich Patterson 11:16 – The first black Soviet football player 12:20 – ‘Why are you black?’ 15:29 – US vs Russia 17:30 – ‘My heart is in Russia’ 19:30 – Fleeing racism 22:26 – Home RT Documentary offers you in-depth documentary films on topics that will leave no one indifferent. It’s not just front-page stories and global events, but issues that extend beyond the headlines. Social and environmental issues, shocking traditions, intriguing personalities, history, sports and so much more – we have documentaries to suit every taste. RT Documentary’s film crews travel far and wide to bring you diverse and compelling stories. Discover the world with us!