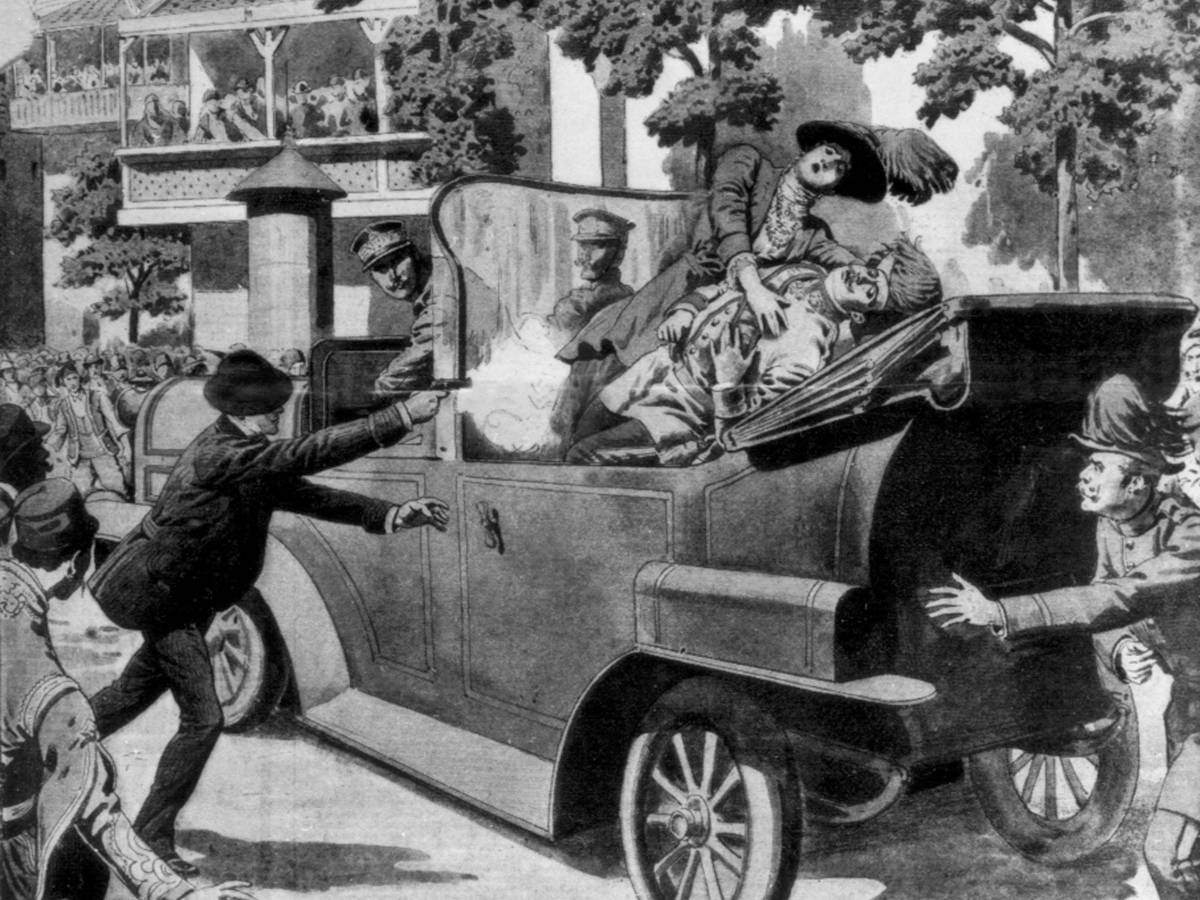 Some events are difficult, even almost impossible to explain conventional accident. Our seven stories from this series:

A tragic coincidence connected with Porsche, which in September 1955 he killed James Dean. The car in which he died, was towed to the garage. When he repaired the engine fell out and shattered leg mechanics. At this misfortune did not end there, because then the garage, which was the car burned to the ground. The same engine bought one doctor, installed it in his race car and then died in the car accident. In the end the car was placed in the Museum, where he slipped from his stand directly on the teenager, breaking his leg.

From the Museum the car was transported to Oregon where it is disconnected from the towbar and crashed through a storefront window, in front of which was parked. All of these cases together look like a lot of terrible coincidences. But that’s not all: in 1959, the car was sent to the exhibition, which was attached to the metal stand feet, and suddenly collapsed into 11 pieces.

A gift from the past

Once in one of the bookstores of Paris, the American writer Anne Parrish came across a book by Jack frost and other stories. Flipping through the pages of a book, indulging in nostalgia and telling her husband how much she loved this collection of fairy tales when I was a child, she noticed an inscription on the reverse side of the front cover, Anne Parrish, 209 N Weber Street, Colorado. This was the same book that belonged to her in childhood.

Once the Italian king Umberto I went to lunch at a restaurant, where they found that he had quite a lot of similarities with its owner. They were born one day, grew up in the same town they were both married to women named Margherita. Furthermore, later, on July 29, 1900, this man was shot in the street. On the same day, after learning about this event, was killed and the king himself.

Violet Jessop was a stewardess, nurse, and, quite possibly, the person who brings misfortune (at least when it came to ships). She worked at the her Majesty’s Ship the Olympic when it crashed into the armored cruiser hawk. When the Britannic hitting a mine, she was also on Board. And, believe it or not, and she was also on the Titanic when it sank. Later she was given the nickname Miss unsinkable

The death at the Hoover dam

He was a surveyor and drowned trying to find the best location for the dam. Horror takes away from the fact that the last fatality during the work happened in the same day – December 20, but 13 years later, and the victim was the son of J. G. Tierney.

The assassination of Archduke Ferdinand triggered the outbreak of the First world war. Since this event involves 2 strange coincidences. The first murder was almost stopped.

When Ferdinand went to the town hall, he was assassinated, but the bomb hit the car in which the Archduke was not. The only reason it did, is that on the way back the driver made a mistake, took a wrong turn, and when the machine is unfolded, the Serbian terrorist, accidentally passing by, saw Ferdinand. The second is a strange coincidence associated with the license plate of the car Ferdinand — AIII 118. The day that ended the First world war, 11/11/18.

In Erdington, England, committed an identical murder with a difference in 157 years. Barbara Forrest and Mary Ashford were both raped and strangled on may 27. The first victim was Mary Ashford, in 1817, returning home from a party, the second – Barbara of forest, she also was killed, returning the night of the dance, only it happened in 1974

Both girls was only 20 years old, the same scene. In both cases, the name of the suspect was Thornton. And both men were released for lack of evidence.