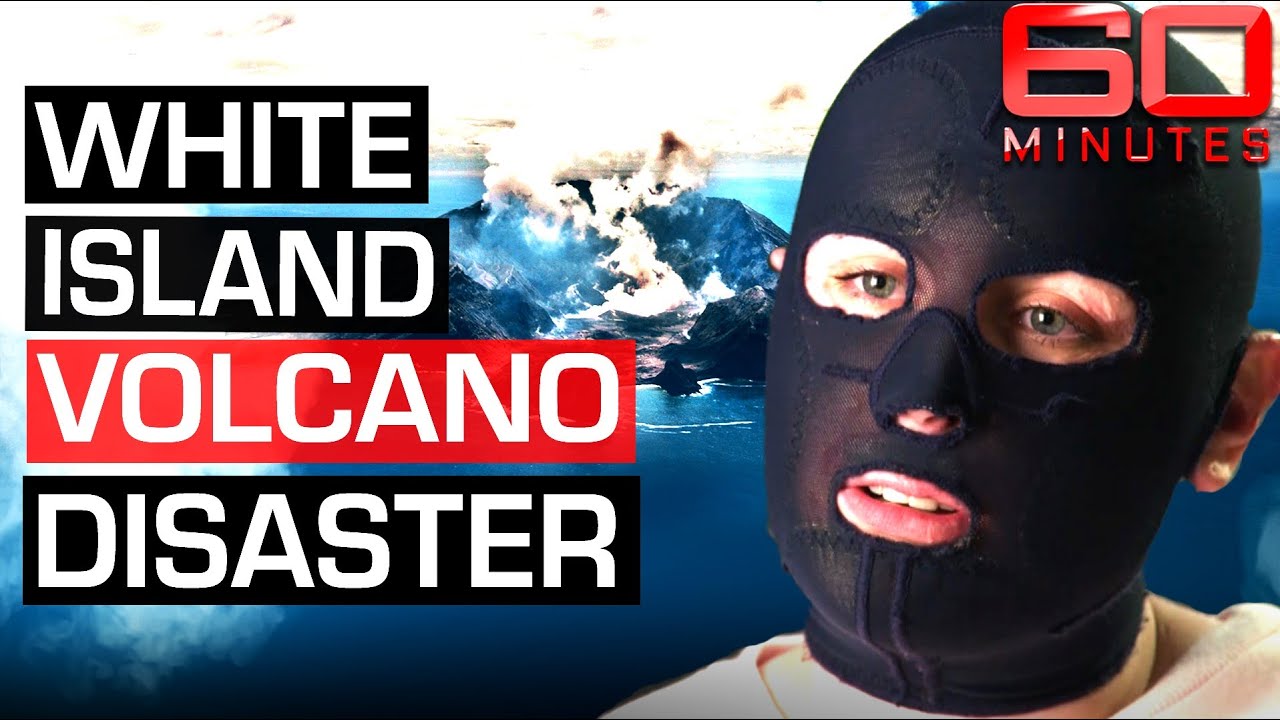 It’s a terrible truth to have to acknowledge. The White Island volcano in New Zealand is not only spectacular but spectacularly dangerous. One awful afternoon last December, it erupted, seemingly without warning. Forty-seven tourists and guides, who up until the catastrophic explosion had only been thinking of adventure, were stranded on the island. All suffered injuries, and 21 died. Now, for the first time, Australian survivors talk about that tragic day and its devastating aftermath. They tell Sarah Abo it is a miracle that more people weren’t killed. But they also express their anger and ask questions about why they were allowed to visit such a perilous location in the first place, and why efforts to rescue them were flawed.