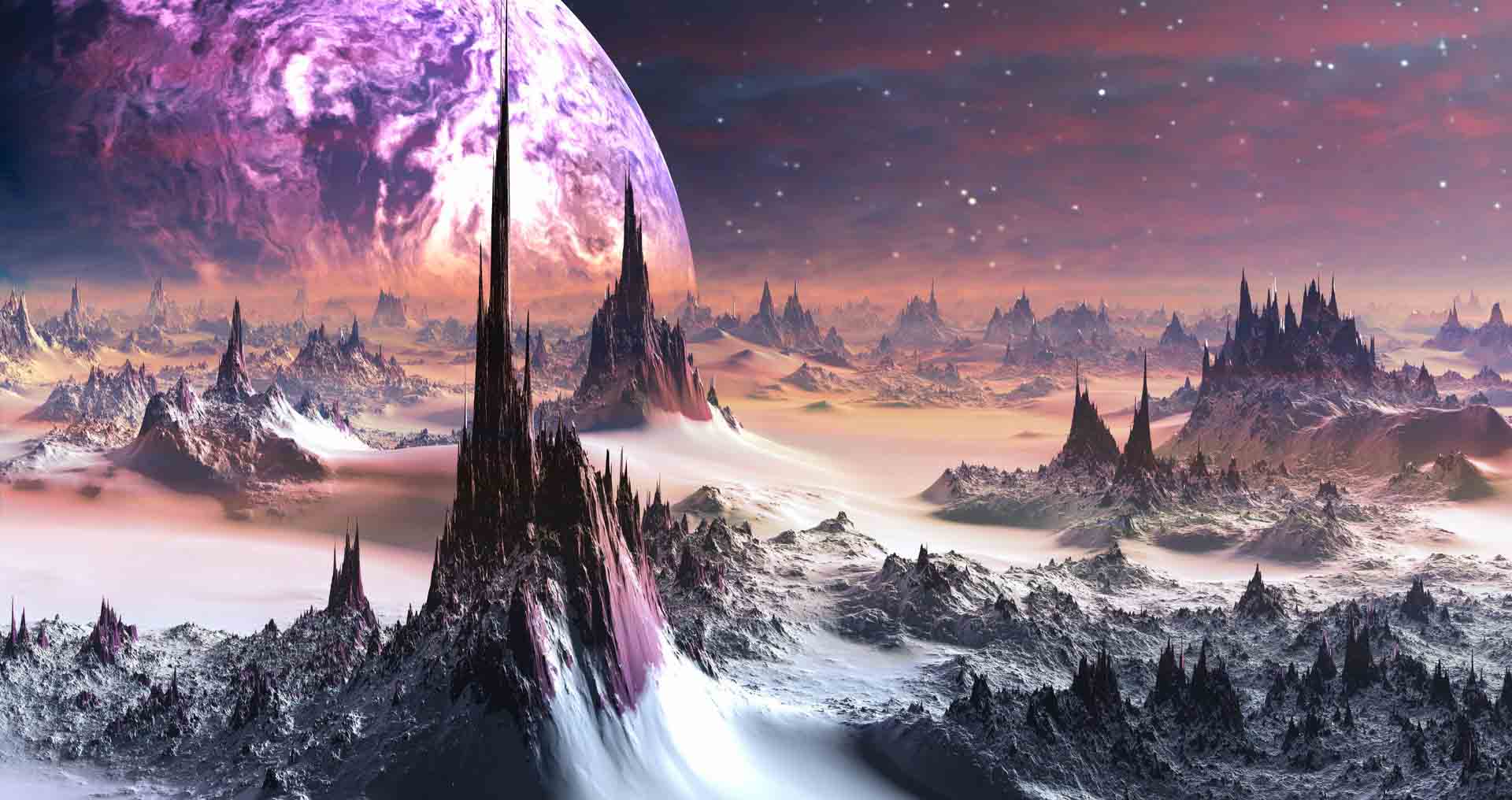 In addition to records of sightings of UFOs in the archives of the Central intelligence Agency found documents of the project “Stargate”. In the framework of the project in the early 1970-ies the American intelligence with the help of the legendary psychic Ingo Swann was trying to find out what is happening on the planet Jupiter.

Travel agents CIA carried out with the help of a specialist in the field of “remote surveillance”. This term appeared as a result of the project “the Stargate”, conducted by the Central intelligence Agency, together with the US army. The project was to use the national security interests of people with paranormal abilities. One of such specialists was an artist and psychic Ingo Swann.

In 13 pages of the document, posted on the official website of the CIA, tells about one of the sessions with Sannom. One of the participants of the project “Stargate”, an engineer and author of the book “Fundamentals of quantum electronics”, Harold Puthoff control experiment, in which Swann through the power of thought is the planet Jupiter. The document is dated April 27, 1973.

“In the space to the right of this room, I see Jupiter, the remote for many millions of miles. See how it glows with a radiant light. I am sure that normal vision can not see what I see internal. I can look in all directions your mind’s eye. First, I see it all in miniature, and then it increases,” — describes his feelings of Swann.

“A huge gaseous mass of different colors — yellow, red, ultraviolet, a little green — like a huge fireworks. Must be in these processes involved the chemical elements beyond my comprehension. On the surface moving something large and red, followed by a dark cloud even larger… you See the ice crystals. They hang in the atmosphere like a trillion silver needles, some near the surface” — are on the word document Swann.

Psychic also described the presence of around Jupiter’s rings, but not such noticeable as Saturn. Subsequently, the space probe Voyager in 1979 confirmed the presence of the Jupiter ring system, however, the hypothesis of its existence in 1960 put forward the Soviet astronomer Sergei all saints. Other statements by Swann have not been confirmed by research. 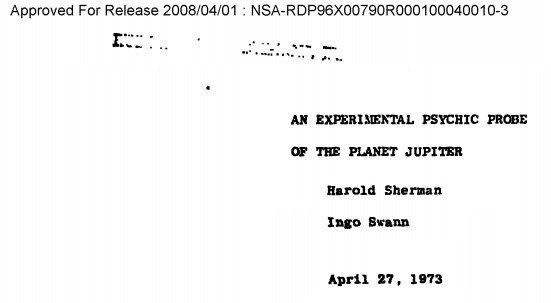 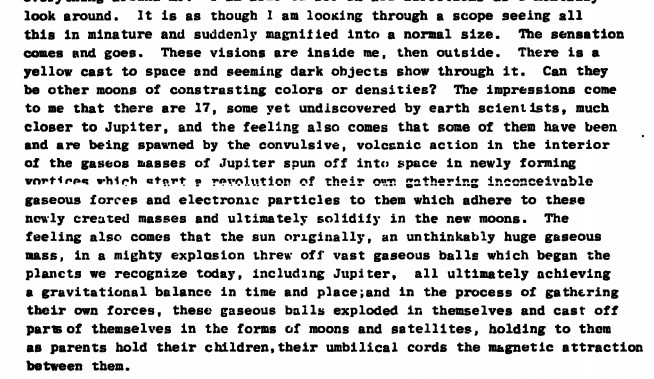 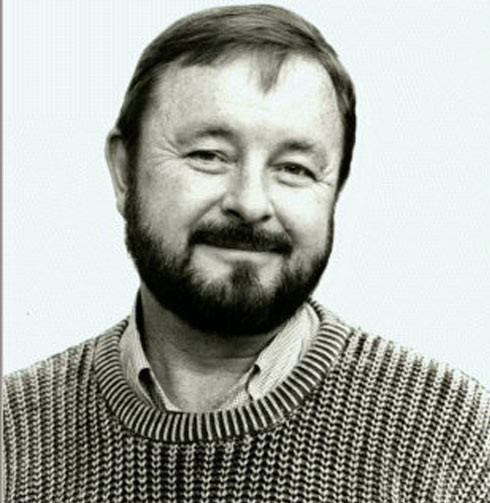 Revelation Swann impressed the CIA, and he, along with Harold Puthoff became a member of the project “Stargate”.

The American project “Stargate” was launched in the 1970s, years after the CIA stated that the Soviet Union was spending 60 million rubles annually on research in the field of “psychotronics”. This conclusion was made on the basis of the book of two journalists from Canada Sheila Ostrander and Lynn Schroeder, who visited the Soviet Union in the early 1970s. the Authors continue to produce books on parapsychology to this day.

“Stargate” was located at the base Fort Meade in Maryland, it was headed by major General albert Stabbin and his assistant, Lieutenant Frederick Atwater. Both are former adherents of philosophical and religious movements, new age music (New Age). As the scientific adviser to the military project has attracted physics from Stanford research scope of the Institute, who was also a reserve officer of naval intelligence of the United States.

After almost three decades, the CIA concluded that “Stargate” did not yield any significant results, and its leaders were suspected of fitting data of different experiments under the task. Some of these leaders were and Harold Puthoff, the experimental data which gave the result only when the experimental psychic was Swann. The repeated attempts of the CIA to request any really useful intelligence information to no avail, the conclusion read. However, Swann and Puthoff willingly shared with agents of different observations of distant planets and civilizations, lost in space and time.