The ancient British almost disappeared shortly after the construction of Stonehenge 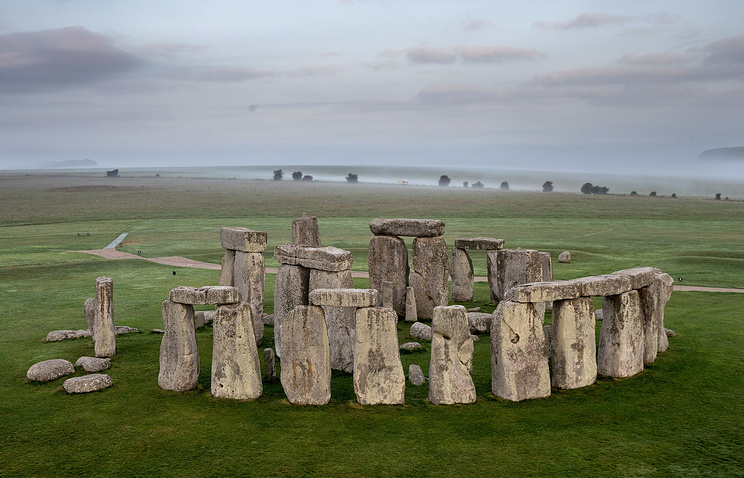 The ancient inhabitants of Britain, who built the famous Neolithic complex of Stonehenge, mysteriously disappeared during the next few centuries, and the population of the islands was almost completely replaced by settlers from continental Europe. To such conclusions came an international group of 144 European and American scientists who conducted the most ambitious study of the DNA of the inhabitants of prehistoric Europe. This was reported by The Independent.

People of the Neolithic age who built Stonehenge, themselves once arrived in Britain from the territory of the continent, assimilating a few local tribes of Mesolithic hunter-gatherers. They also brought with them farming. As specialists have established, Stonehenge builders were people with dark skin and dark hair, and from the genetic point of view were very similar to the inhabitants of the Iberian peninsula of the same era, which could be their ancestral home. Over the next 1,500 years after their arrival on the islands, they were, according to experts, almost 100% of the population of Neolithic Britain.

However, around 2500-2000 BC, events took place that radically changed the face of the region. As shown by the data of genetics, the population was replaced by 90% by a completely different population that moved from Central Europe through the territory of the modern Netherlands and belonged to the so-called archaeological culture of bell-shaped cups.

“This was not necessarily the story of a bloody conquest,” co-author Ian Armit of the University of Bradford explained, “There is some evidence of a decline in the population and an increase in forest area, which indicates the decline of agriculture.You can consider the version of climate change and even the epidemic of an externally ill disease, to which they did not have resistance. ”

The culture of the bell cups, which displaced the Neolithic population of Britain, was named so because for its representatives it was characteristic to use ceramic cups in the form of an inverted bell. It originates in Central Europe, from where it spread west to vast areas. Scientists for a long time argued what exactly this culture represented: whether its spread was caused by mass migration of the population or simply by borrowing technologies from neighboring peoples. The current study confirmed the first version, and the British Isles have felt this most strongly.