The ancient Chinese calendar and the Mayan calendar have so much in common that it is unlikely that they were created independently from each other, said archaeologist David H. Kelley.

Kelly, archaeologist and epigraphy, worked at the University of calgary in Canada. He gained notoriety in the 1960-ies for the great contribution in deciphering the Maya script. His article “Asian components in the invention of the Mayan calendar was written 30 years ago, but only recently it was first published in the journal Pre-Columbiana.

The hypothesis being put forward by Kelly, many consider controversial. He argued that the calendars indicate the contacts between Eurasia and Mesoamerica over 1000 years ago that contradicts the established theory that such contact occurred only a few hundred years ago.

Kelly supported the controversial theory of early transatlantic contacts, the theory has many supporters. The similarity of the calendars is only part of the evidence of early contacts between the Mayan and Chinese.

Another researcher, who by coincidence has almost the same name, David B. Kelly, a linguist from Showa University in Tokyo, used a computer program to analyze the similarities between these two calendar systems. His report, entitled “Comparison of dates of Chinese and Mesoamerican calendars”, published in the latest issue of Pre-Columbiana.

In both calendar systems, the days associated with different elements (water, fire, earth and so on) and animals. Perhaps the same calendar system was transformed by each culture in its own way.

We will look at a few of the similarities given by scientists as examples. 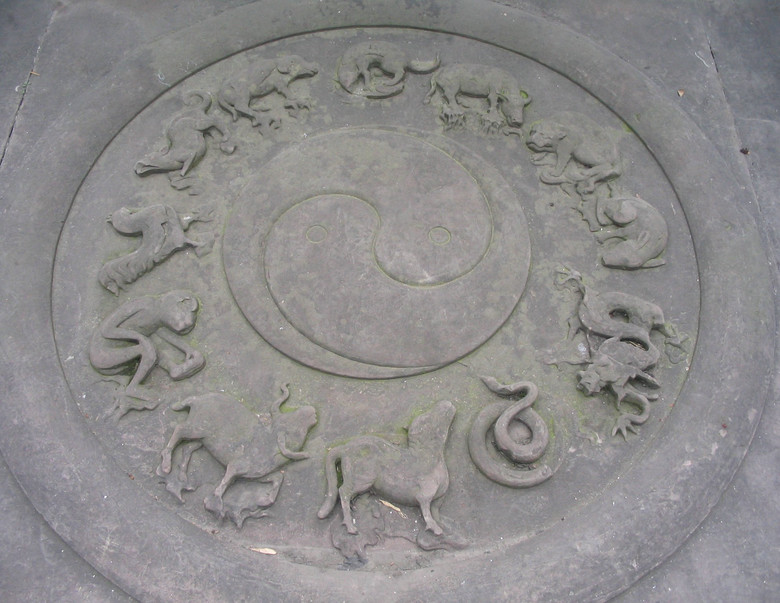 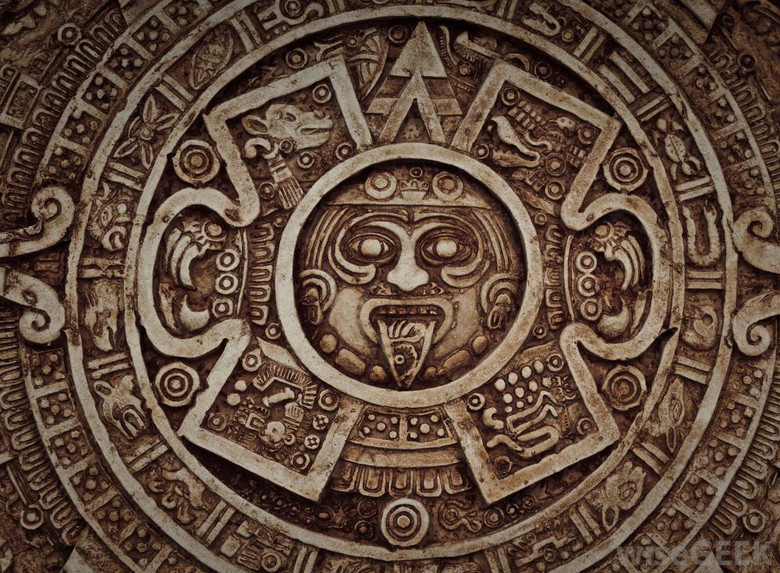 Association essentially similar, although the specific manifestations differ depending on the local fauna or the knowledge of the people. Pets, such as horses, sheep, cows and pigs that do not exist in the Mayan calendar.

Another example of similarities between calendars — combined symbols of the rabbit and the moon.

“In the eighth day the as well as of the day of the Rabbit, rules Mayahuel, goddess of the moon and the intoxicating beverage pulque,” writes Kelly. Image of a rabbit on the moon appeared in Mesoamerica in the VI century. — Image of a rabbit on the moon, prigotavlivaya elixir of immortality, first appeared in China during the Han dynasty in the first century BC or slightly earlier.”

The Chinese system is also consistent with Eurasian. In the Old calendar system was mixed. Kelly led the Greek, Indian and other systems as examples of the fact that calendars in different cultures have similar roots, though differ in form.

He came to the conclusion that the Chinese and Mayan calendars have the same source and not developed independently from each other. He also showed that even if some elements of the Mayan calendar does not correspond to the Chinese calendar, they are consistent with other Eurasian systems that supports the theory of early contact.

David B. Kelly used a computer program INTERCAL designed by astronomer Dennis Aliotta to find similar items between the calendar days of the Mayans and the Chinese five elements (fire, water, earth, metal and wood).

It should be noted that the start date of the Mayan calendar is a subject of debate. No one knows for sure when the countdown has begun, it is considered that August 11, 3114 BC

David B. Kelly started from this date and found nine similarities between the two systems at any time in 60 days, all of them associated with the names of the days and animals. Then he slipped the start date by four days, until August 7 3114 year, and found 30 of similar features in any of the 60-day periods, including the similarity of the elements.

Elliott warned that his program would become less accurate with an offset start date back in time.

However, David B. Kelly writes: “Despite the lack of complete similarity, the possibility of systematic links between certain Mesoamerican names of the days of the week and the Chinese Heavenly Stems (elements) and Earthly Branches (animals) is tantalizing, to say the least”.

Before Kelly had a difficult task of untangling knots changes in associations over time. He gave several examples of associations that, at first glance, do not match each other, can have some connection.

“The ratio of thunderstorms, dogs, and turtles, usually considered to be contradictory,” writes Kelly. — However, the goddess of the 19th Aztec day was Chantico, the goddess of fire, which the other gods turned into a dog. The concept of dog-lightning common in all parts of Asia, and in Mexico, it’s a Buddhist influence. Illustration of a Tibetan manuscript shows how dog-lightning sits on a turtle, which perfectly combines concepts from the 19th position in the list of animals. Mayan Madrid Codex also depicts the dog sitting on the turtle, “biological oddity”.

Both scholars have noted the linguistic similarity between the names of the calendar days.

“The resemblance is evident in linguistics. Words denoting the vigesimal order in some Mayan dialects, and words that reflect the decimal order in some Chinese dialects, almost interchangeable. In my opinion, matching that I described, convincing evidence of cultural contacts between people of Eurasia and the people of ancient Guatemala or Mexico”.

The day one-monkey in the middle of the tzolkin is one-monkey in both calendars every 780-day Mars. It is the TAU behind the sun, 10 days after the original Tau of 240-day Harran, and 120-day Babel. In Malmstroms 1358bc Jan 2 and my 1275bc Jan 1 of Izapa it is the winter solstice. But in 1274bc this is intended to be mid conjunction of Mars which occurs 1275bc Nov 15 disputing January 1 as rising reborn Mars to reborn sun.