The ancient city of Myrmekiy 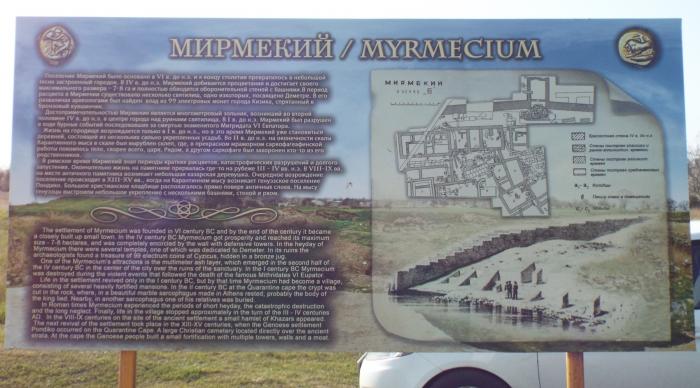 The ancient city of Myrmekiy was founded by ancient Greeks in the 6th century BC. On the shore of the ancient Bosporus Cimmerian, the modern Kerch Strait. The first inhabitants of the city lived in dugouts, the roofs of which served as dried seaweed, a century later there appeared ground constructions. The townspeople were engaged in agriculture and fishing, wine industry was actively developing here. During the archaeological excavations in the place of the ancient city were found unique finds that indicate the scale of local production. Impress the size of the remnants of pressure platforms and reservoirs for filling with a can of about 8 thousand liters. Were found and huge baths for salting fish, which could accommodate more than 100 tons of catch. 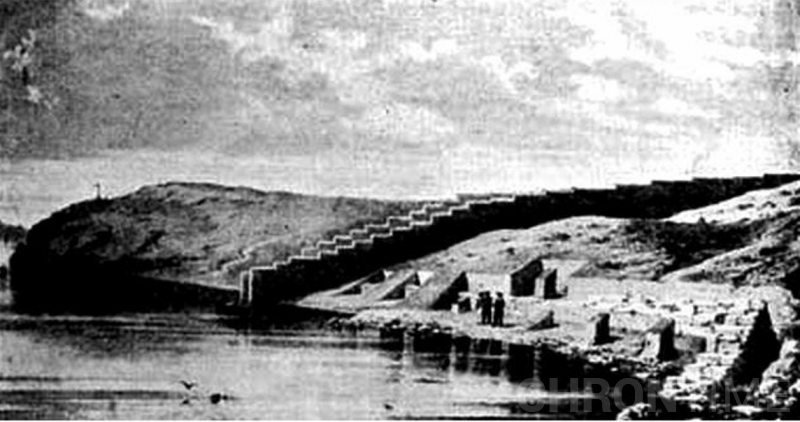 Myrmeky was often raided by barbarians, and in order to strengthen their positions, the residents surrounded the city with a defensive wall, by the way, the first that appeared on the territory of the Bosporus. But, unfortunately, the wall did not save the local population from enemy attacks, in the first half of the 5th century. BC. The city was almost completely destroyed. And yet, thanks to the convenient geographical location in the 4th c. BC. Here life began to boil again. Myrmekiy returned former prosperity, the city expanded to 8 hectares, and around it was built a new, already more powerful defensive wall with towers. 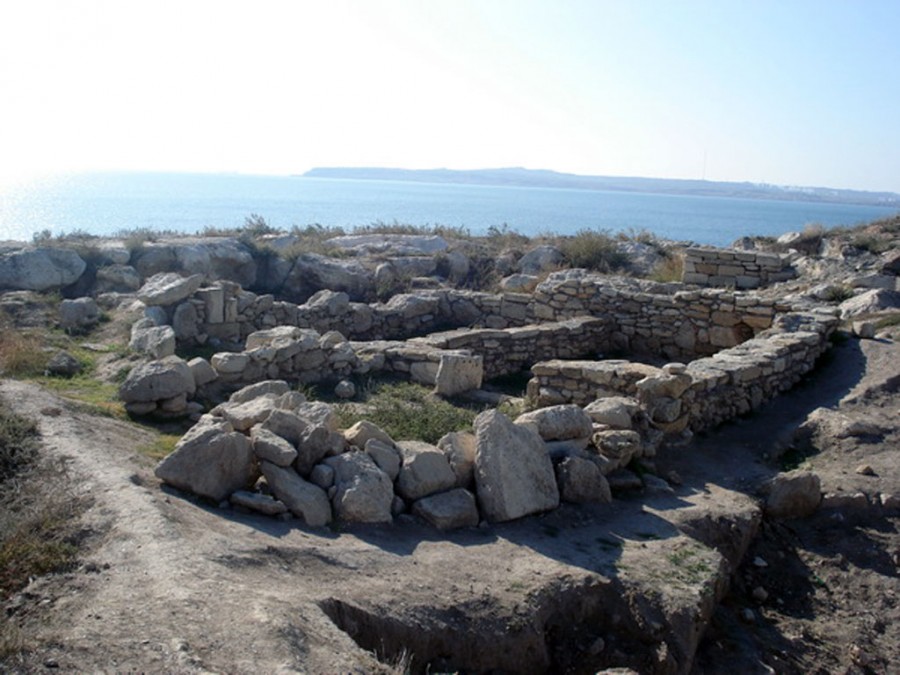 In the heyday of Myrmekia, there were several sanctuaries, one of which was erected in honor of the goddess of fertility of Demeter. In its ruins, archaeologists have discovered a treasure of 99 electric (made of gold and silver) coins hidden in a bronze jug. An interesting landmark of the site is a high ash-pit – a hill formed from layers of ash and clay. There is an assumption that this strange structure simultaneously combined the functions of the sanctuary and the dump. In the 1st c. BC. Myrmekiy was again destroyed. This contributed to the war that began after the death of the king of Pantikopeya, Mithradates VI Evpator. Life on the ancient settlement was revived only in the 1st century. BC, Myrmekiy became a village consisting of several fortified manors. In the 2nd century. BC. On the cliff of the Quarantine cape a round stone tower was built.

Beneath it a crypt was cut in the rock where, in the beautiful, artistically decorated marble sarcophagus of Athenian work, the body of a representative of a noble family, probably a king, rested. Today the marble artifact is kept in the Hermitage. 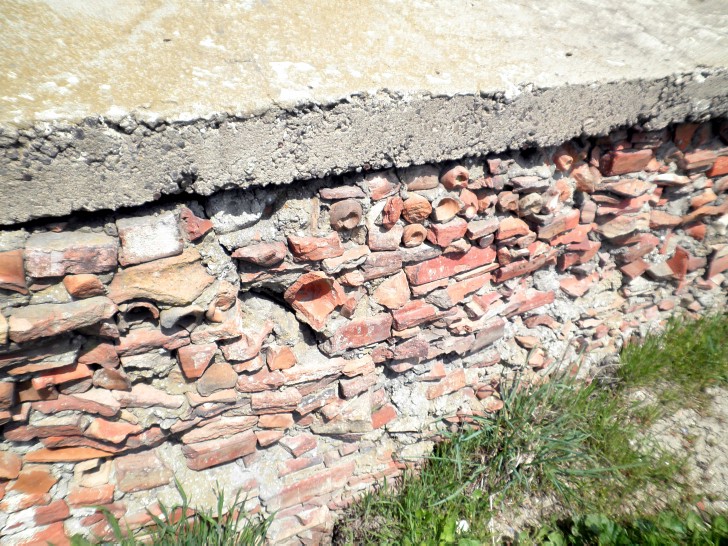 In the 8-9 centuries. In place of the ancient monument a small Khazarian village arose. In the 13th-15th centuries. Genoese built here a new city named Pondiko, named after Panticapaeum. A large Christian cemetery was located directly above the ancient layers. On the cape, the Genoese built a small fort with several towers, a wall and a moat. The structure of the defensive structures also included the royal tomb. In the 19th century, a port quarantine appeared here, which was partially destroyed during the Crimean War. During the Great Patriotic War in the territory of Myrmekia there were intense battles, which today resemble deep funnels and remains of trenches. 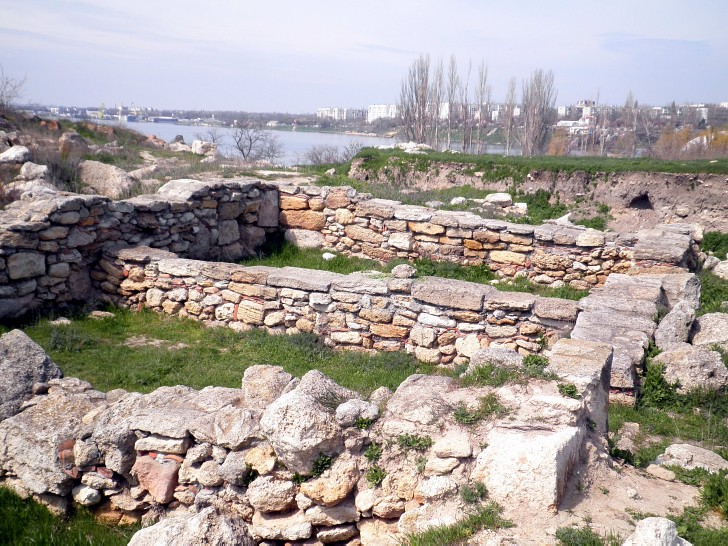 The ancient city of Myrmekia became known in 1834, when Russian sailors, building quarantine buildings on the cape, discovered a narrow entrance to the crypt with a rich marble sarcophagus. Further excavations uncovered the acropolis in the most elevated part of the cape, the remnants of the Genoese fortress walls, the ancient sanctuary located on an area of ​​more than 6 hectares. Later, a unique treasure of 720 bronze coins of the 3rd century BC was discovered here. E. And the already mentioned pitcher with coins, as well as multiple beads, mirrors, buckles, fragments of painted ceramics. The historical site is studied by historians and archaeologists until now. Part of the territory of the ancient city is built up with modern houses. And how to know how many priceless artifacts the Kerch land still keeps.