The ancient Earth looked like a molten red blood cell 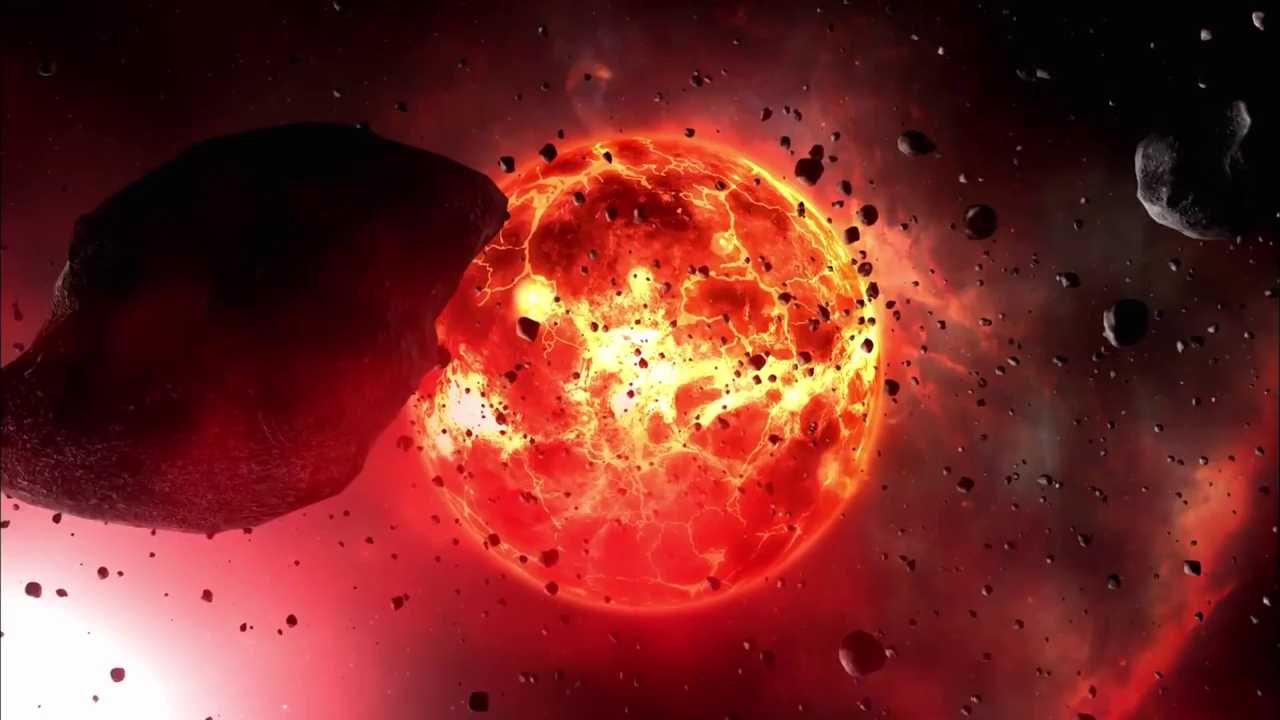 Theoretical research predicts the existence of special objects-predecessors of full-fledged planets, similar to the red-hot bagels of “synestia.”

The usual list of planetary bodies, in addition to the planets themselves, includes their satellites and predecessors, as well as asteroids, comets, meteoric bodies, etc. – everything that has formed around the star – can be replenished with a new exotic participant. According to Harvard astrophysicist Simon Lock (Simon Lock) and his colleagues from the University of California, Sarah Stewart, once and our Earth was a “synessia” – an extensive torus of hot, semi-molten stone formed by the collision of large “embryos” of planets. The article of scientists is published in the Journal of Geophysical Research: Planets.

In fact, at one of the stages of formation of stony planets, their growth occurs due to collisions between smaller objects. The blows are so heavy that the bodies partially melt, partially evaporate, and only eventually cool into almost spherical large solid planets. Stuart and Locke simulated such collisions of large objects, noting that if they rotate (and this is almost inevitable in space), then the angular moments of both bodies are added up, and if the rotation was directed in one direction, they become stronger.

Calculations showed that if the collision energy is sufficiently large, then it will lead to the formation of an unusual structure in the form of a torus. However, the center of such a “sinieti” forms not a hole, but a central body, so that the object is perhaps more like a flattened rounded red blood cell, consisting of huge volumes of molten rock. “Synestia” (synestia), he is named for the ancient Greek goddess of the hearth of Hestia and the root syn- (“together”). 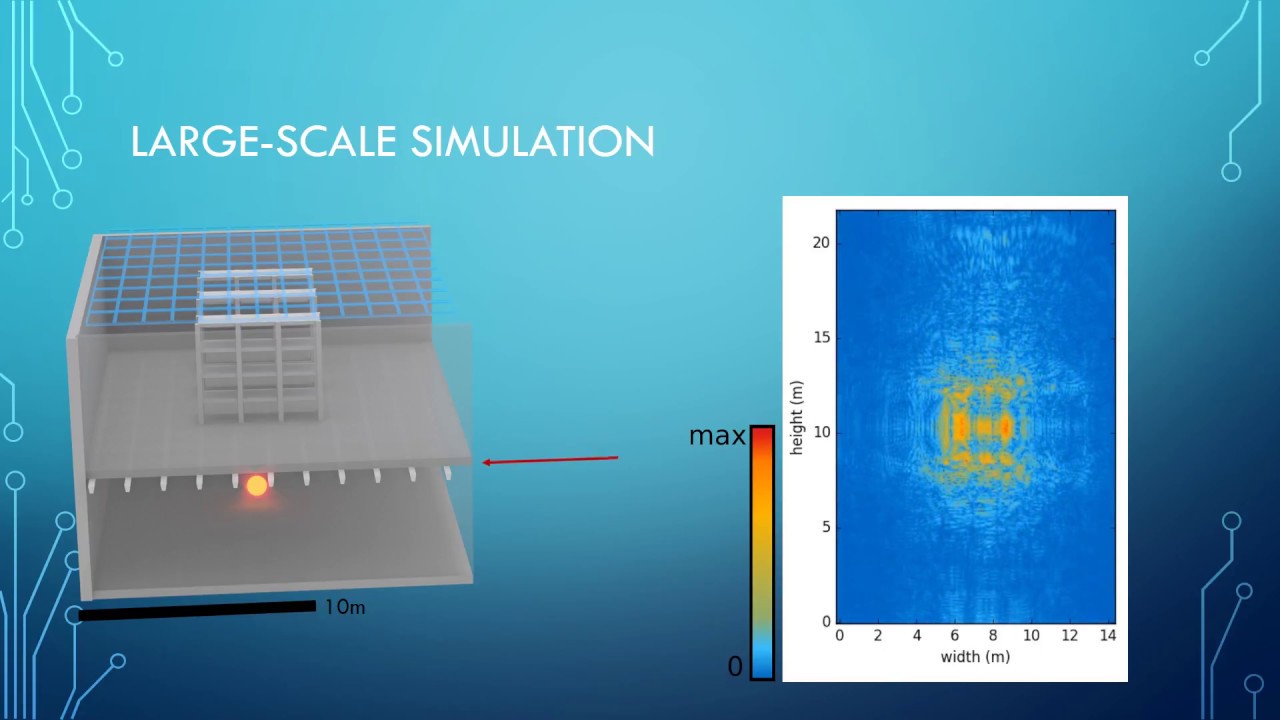 The sparse “sine” is much larger than the planet and the planet with rings of comparable mass / © Simon Lock, Sarah Stewart

Sarah Stewart adds that most of the terrestrial planets at one of the stages of formation must pass through the stage of “bliss”, and our Earth is no exception. Most likely, and for several hundred years it looked like a red-hot “lava” erythrocyte before the material of the outer disc cooled and did not slow down enough to begin to fold the planet into an ordinary, almost spherical shape. Perhaps, it was then that the formation of the moon began.