The ancient Egyptians appeared to be not from Africa at all

German scientists from the Max Planck Institute for the Science of Human History and the University of Tuebingen have partially restored the gene for 90 Egyptian mummies, ranging in age from 3,500 to 1,500 years. Analyzed it. And they came to the conclusion: the ancient Egyptians were not Africans. Some were Turks, others came from southern Europe and from places where Israel, Jordan, Syria, Lebanon, Georgia and Abkhazia are now. 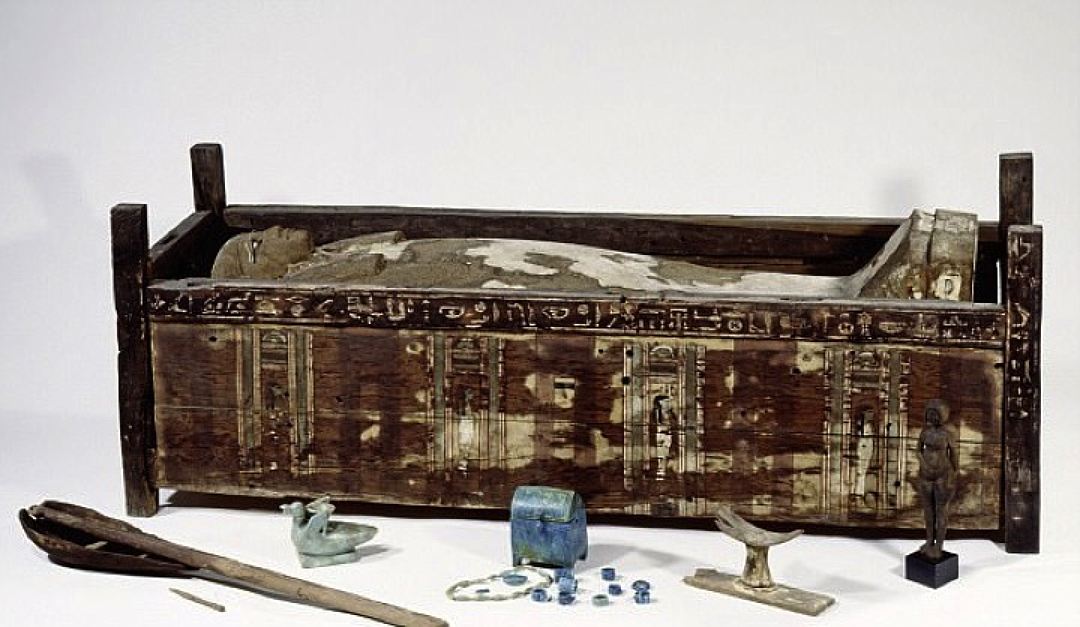 One of the mummies, whose genome was analyzed by the Germans. 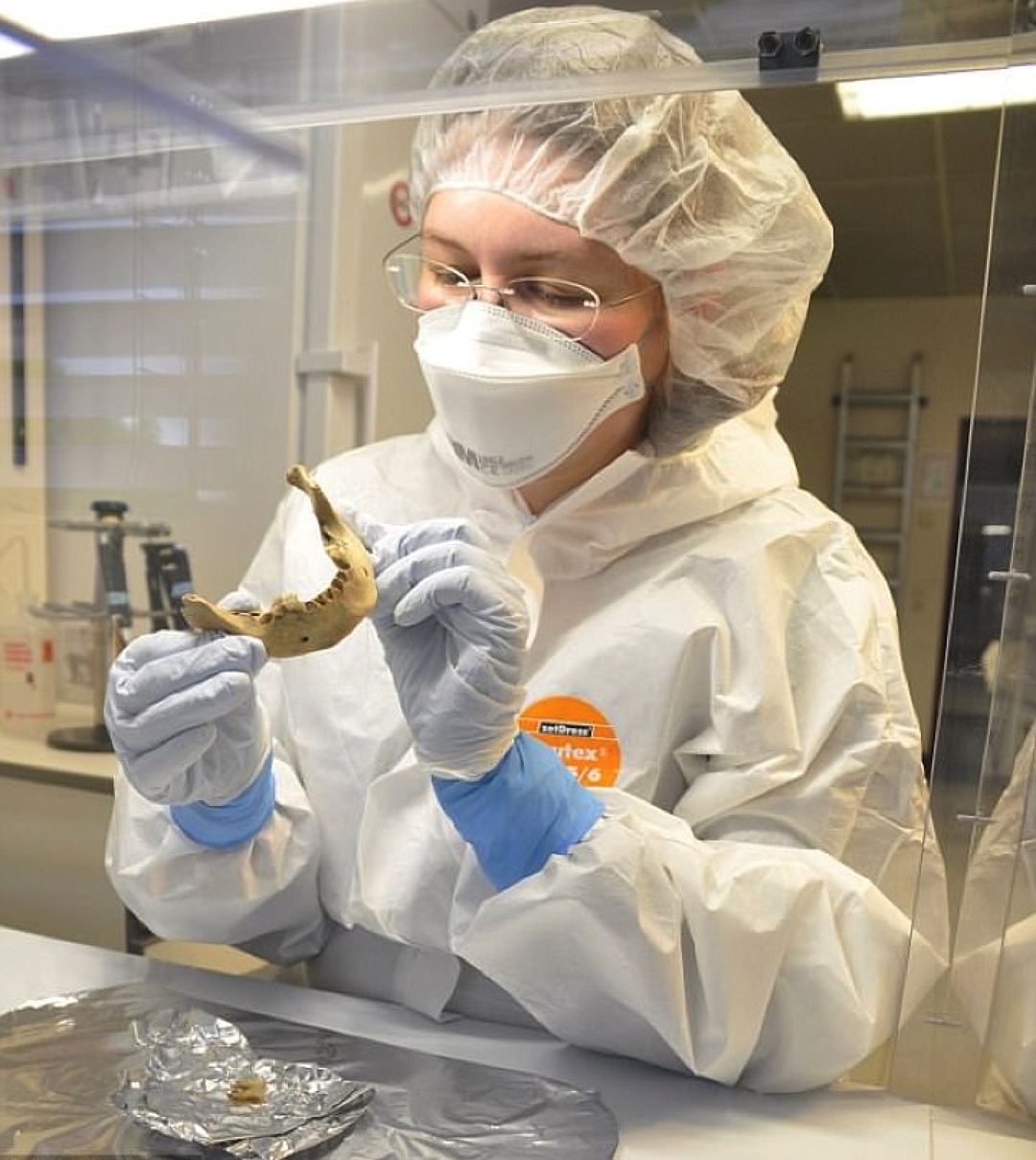 The University of Tübingen is looking for where to extract DNA: in the hands of the researcher, the jaw of an ancient Egyptian. 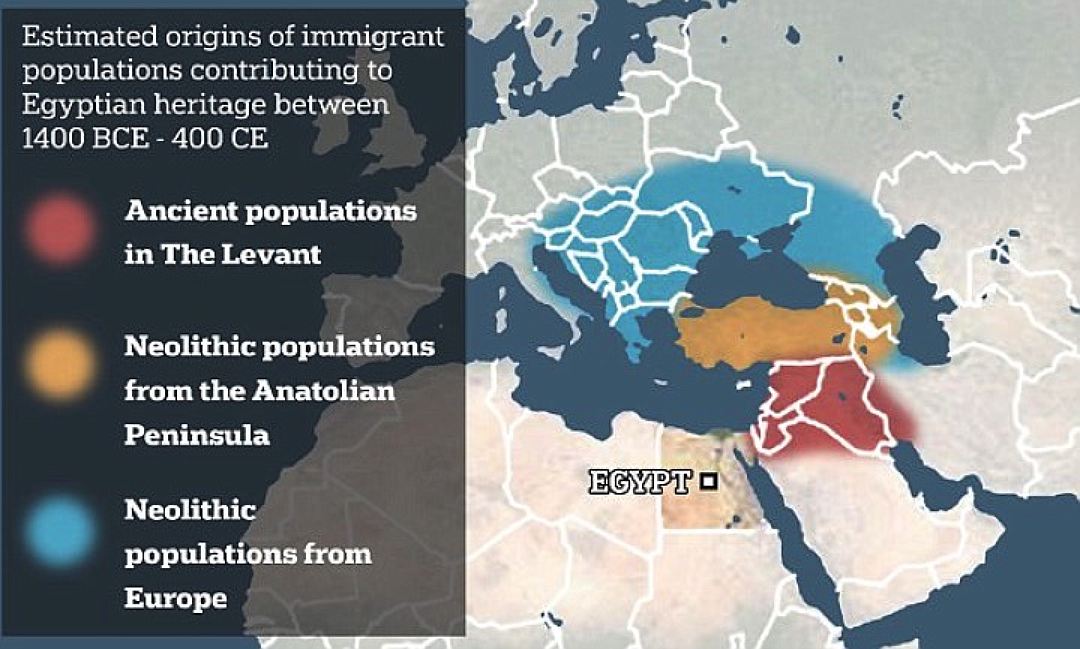 The peoples who formed the civilization of ancient Egypt.

Hardly earlier similar researches were spent by biologists from the genealogical center iGENEA, located in Zurich. They analyzed the genetic material extracted from just one mummy. But the very pharaoh Tutankhamun. His DNA was extracted from bone tissue – specifically from the left shoulder and left leg.

Specialists iGENEA compared the gene of the boy-pharaoh and modern Europeans. And they found out: many of them are relatives of Tutankhamun. On average, half of European men are “tutankhamuns.” And in some countries, their share reaches 60-70 percent – as, for example, in Britain, Spain and France.

Scientists emphasize: the Tutankhamun R1b1a2, so common among European men, is very rare among modern Egyptians. The share of its carriers does not exceed one percent.

– Is not it really, very interesting that Tutankhamun is a genetic European, – Roman Scholz, director of the iGENEA Center, is surprised.

Genetic studies of Swiss and Germans once again confirmed: modern Egyptians, in their total mass, are not degraded descendants of the pharaohs. They simply do not have anything in common with him – their ancient rulers. Which in some way, explains the features of Egyptian society.

Pharaohs themselves are not local.

“I believe that the common ancestor of the Egyptian kings and Europeans lived in the Caucasus about 9,500 years ago,” Scholz said. – About 7 thousand years ago, his direct descendants settled throughout Europe. And somebody got to Egypt and got into the Pharaohs.

It turns out, however, that, starting with the great-great-grandfathers, the ancestors of Tutankhamun, and he himself was a person of Caucasian nationality.

The time will come and they will come to life. As you like

Johannes Krause, a paleogeneist from the University of Tübingen, reported in the journal Nature Communications that the genome of three mummies out of 151 alone, with which German researchers worked, was completely restored. Their DNA is well preserved. Lived up to our days, as the scientist put it. Preserved, despite the hot Egyptian climate, high humidity in places of burial and chemicals used for embalming.

Restoring the genome promises – albeit in the distant future – the restoration of its owner. By cloning. Which will perfectly suit the ancient Egyptians, who expected somehow and someday to rise from the dead. For this they became mummies. As if foresaw that the remains of flesh and bones will be useful.

Tutankhamun is well preserved to ever return from the realm of the dead.