The ancient giants in Ecuador 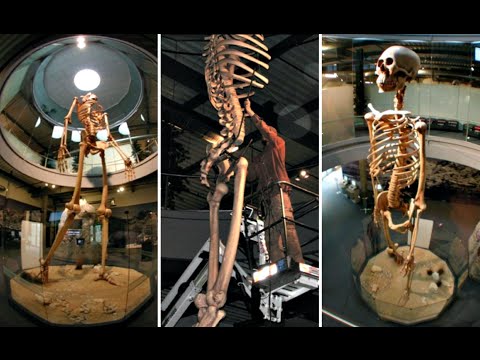 Scientists suggest that 600-700 years ago in the forests of the Amazon there lived a race of unusually tall people. Their growth was on average 213-243 centimeters.

The first skeleton was found due to flooding – on the surface of the earth were the chest and skull, belonging to a woman. Its owner died at the age of about 60 years. Soon after the excavation began, other remains of a mysterious creature were found.

In total, since 2013, six skeletons of giants have been found. At the same time, anthropologists did not find traces of a hormonal anomaly that could accelerate human growth. In the norm there were also joints of giants that testifies to a standard system of development of an organism.

It is known that the giants lived in a parking lot, which was discovered by archaeologists, about 150 years. The local Shuar tribe has a legend about big, but kind white people who once lived in the upper Amazon. Indians considered giants part of the spiritual world.