The ancient Maya loved to green their cities 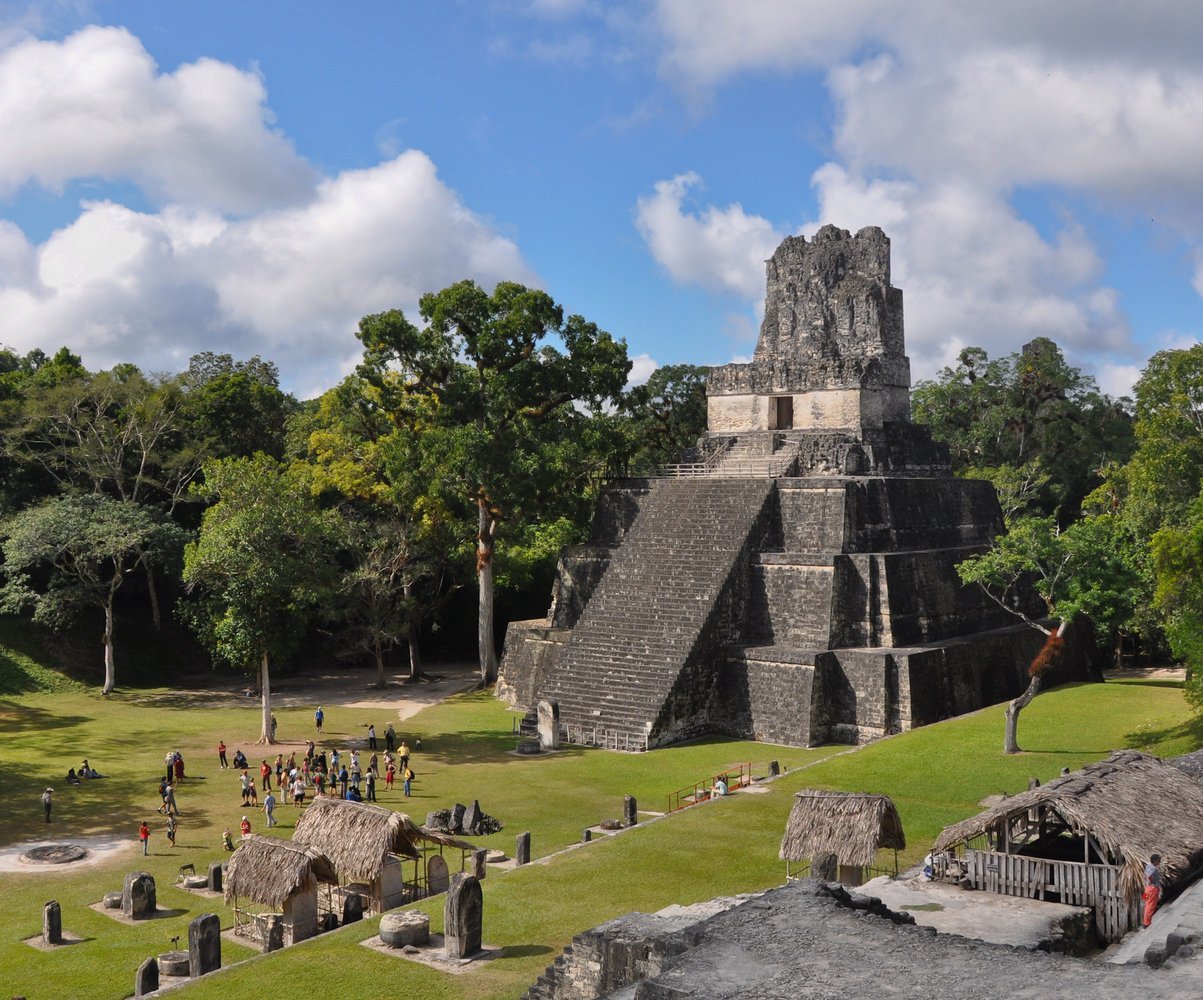 Scientists discovered that the settlements of this civilization had a lot of green space.

Tikal, an ancient Mayan city, was once a bustling metropolis with a population of 80,000. It had high pyramids, cobbled squares, roads and temples. Now scientists from the University of Cincinnati have found that the city’s reservoirs were located in picturesque parks with wild vegetation.

Researchers have developed a new system for efficient DNA analysis to study 30 plant species that surrounded the shores of reservoirs about a thousand years ago.

The study’s lead author, David Lenz, said DNA sequencing results showed that much of the center of Tikal was planted with lush greenery. This allowed residents not only to enjoy the natural beauty, but also provided the coolness necessary in the tropics.

Study co-author Nicholas Dunning adds that some of the city’s groves may have held sacred status and, in general, the Maya showed deep respect for nature and the surrounding forests.

In addition, scientists discovered that Tikal had a complex system of reservoirs and canals that sustained life in the city. Because the porous rocks in this region hindered the formation of lakes, the Maya were forced to store water during the rainy season. They covered the bottom of the ravines with clay materials, which prevented the infiltration of water into the porous soil.

In the Temple Reservoir, the tallest and smallest reservoir, the researchers discovered a water purification system in the form of fine sand deposits that let water through and interfere with the penetration of large particles of dirt and organic matter. When this reservoir was overfilled, water penetrated into other storage facilities located below.

The ruins of Tikal were found in the 17th century. The city, located on the territory of modern Guatemala, was the capital of the Mutul kingdom, which flourished from I to IX AD. The settlement itself was built around 350. By the end of the 10th century, after a series of uprisings, the city was finally abandoned by its inhabitants.