The ancient resident of Australia killed with a boomerang is found 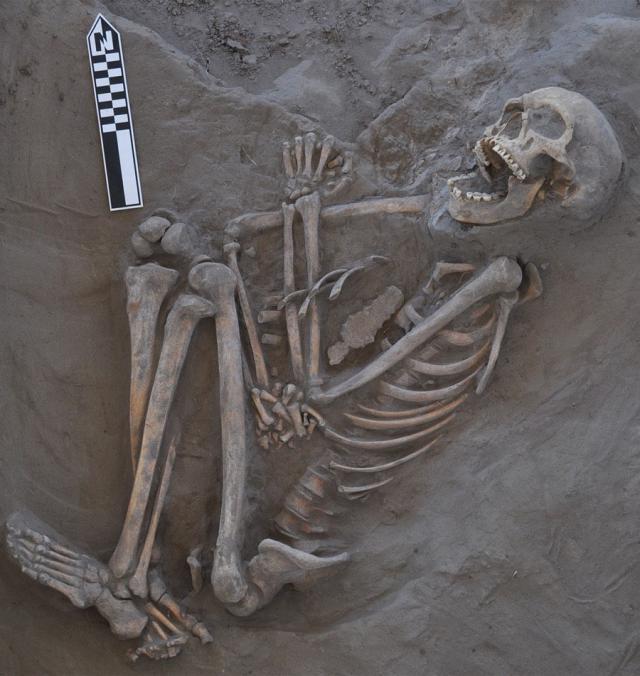 Remains of the person who, perhaps, has been killed with blow of a boomerang in the head are found in Australia. The long crack about 15 cm long is found in the native living 800 years ago, Livescience reports.

The skeleton of the person to which researchers have named Kaakutya (the elder brother in language of the people “Baakantji”) has been found on the river bank in the territory of National park of Turale in New South Wales two years ago. The man was from 25 to 35 years old. Researchers have found out that crayfish and possuma entered his last meal.

The skull of the man was as if it is cut on the right side from a frontal bone to a jaw. Usually such wounds are given by sharp metal weapon. However radio-carbon dating has shown that Kaakutya has died in the middle of the 13th century, in 600 years before Europeans have brought metal weapon to Australia. According to researchers, the man could get a similar wound from blow of a keen edge of a wooden boomerang. Experts can’t tell with definiteness yet whether this wound was fatal or the person has died from blood loss. As scientists consider, the attack was unexpected for the dead as on his hands any wounds which could demonstrate that he has managed to hold up hands for protection against blow weren’t revealed.