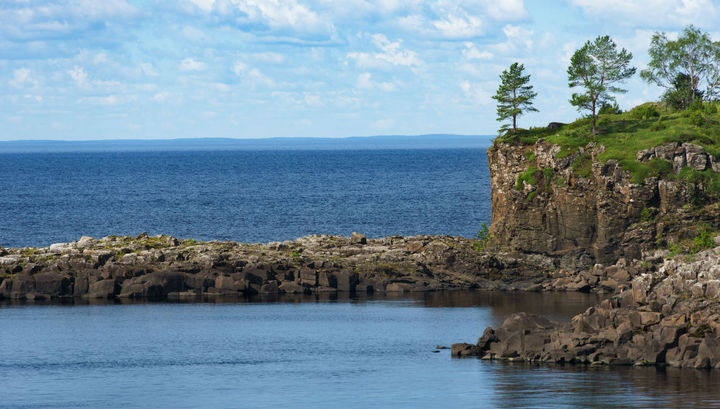 The world’s oldest salt crystals, extracted from a well in Karelia, gave information on the composition of the atmosphere 2,3 billion years ago. The amount of oxygen surpassed the most bold expectations. A scientific article published in the journal Science by a large international scientific group led by Aivo Lepland from the Geological Survey of Norway tells about the achievement.

The atmosphere of the Earth was filled with oxygen by living organisms. The process of photosynthesis gradually enriched air with this gas, life-giving for modern organisms, but killed almost all of the then life. The first traces of oxygen are about 2.5 billion years old. The concentration of gas grew slowly: only 1.9 billion years ago it reached 1%. In any case, so scientists have believed so far. However, the crystals of halite (mineral table salt), extracted from the earth’s interior on the western shores of Onega Lake, seem to force experts to reconsider their views.

The crystals were extracted from the Onega Parametric Well by the geologists of the Karelian Research Center and the Geological Survey of Norway. The depth of the well is 3.5 kilometers, and its drilling was completed in 2008.

These samples are incredibly ancient: the previous record of the age of the crystals of halite is broken with a breakdown by a billion years. The fact is that this mineral is generally poorly preserved, because the salt dissolves easily in water. However, in the dry granite subsoil of Karelia, the ghalite has remained perfectly fine. 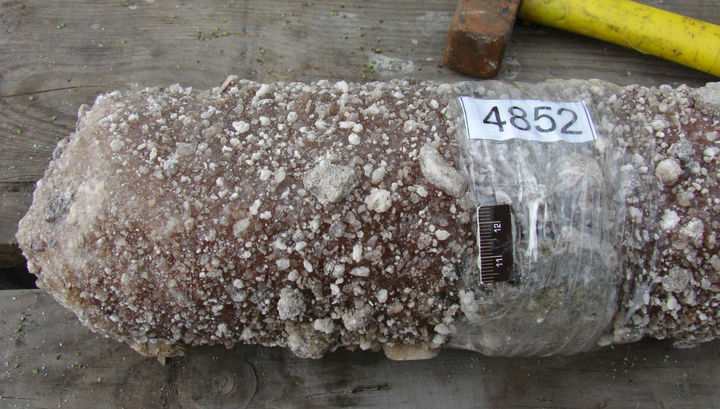 These crystals are the salt of primeval seas, and they give unique information about the composition of the atmosphere and ocean water in those distant eras.

Scientists, of course, were not interested in salt as such, but in impurities. The most important evidence was an unexpectedly high sulfate content. It indicates that a considerable amount of oxygen has been dissolved in sea water.

“This is the strongest evidence that the ancient seawater from which these fossils precipitated had a high concentration of sulphates, reaching, as our estimates show, at least 30 percent of the current value,” explains Lepland. “This is much higher than previously thought , and will require a significant revision of the oxygen saturation of the atmosphere and the ocean of the Earth two billion years ago. ”

It turns out that the concentration of oxygen in the Earth’s atmosphere was much faster than experts thought.
“It was more like a fire than a trickle,” says study co-author Clara Blättler of Princeton University.