The archaeologist found in the Crimea, the ancient town 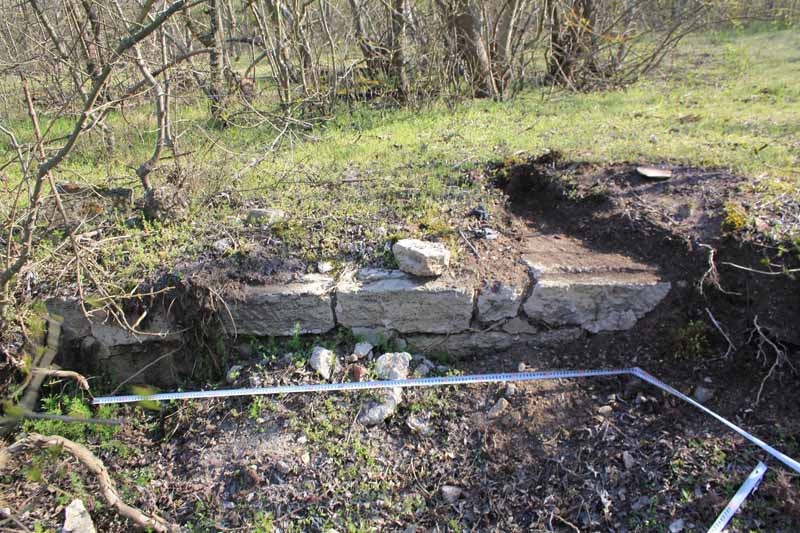 In March-April of this year I have twice visited Kerch and interested in this yet not found the city. In 1820-30-ies the Frenchman Paul Debroux engaged in excavations here and made a plan existed in his time the walls of the ancient city. The following centuries ruthlessly plowed environs of Kerch, and therefore the researchers could not compare the caused by the French plan with the real topography of the terrain, – says Dmitry Mazurov.

Experienced archaeologist was able to determine the relief area, and the fact that the direction of modern roads fit into the magnitude and direction of the ancient city.

– April 10 I came to the place with the conductors from the Museum. It managed to clear up parts of the city wall. Found Temenos of the temple, and identified the Central street of the city. I admit, at first it was very difficult to figure out the maze of ancient, medieval, and later walls. The next day found the fortress wall of ancient times, with well-preserved gates. Here picked up the end of stone of the pediment and handed it to the Museum workers. scientist continues.

What do you think about this? Write a comment under the news.

The ancient city to the smallest details repeats the drawing of archaeologist of the 19th century Field Debruce.