The ark of the Covenant hidden under the Kaliningrad 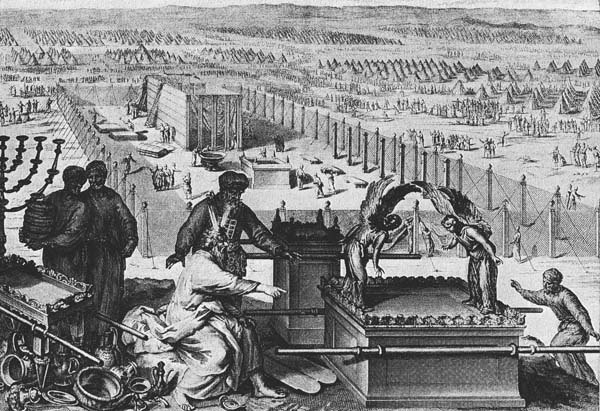 According to the researcher Anatoly Bakhtin, the priceless relic was transported from the Holy Land, first in Paris and then in East Prussia.

On the shelves there was a book “the Prussian trail of the ark of the Covenant.” The process of its creation was pretty interesting. Famous Kaliningrad archivist Anatoly Bakhtin wrote his work in 2000. And even managed to receive a fee from the capital of the publishing house. But then came another economic crisis, and the book came out in print. It published only 12 years later, and just recently held a presentation of the author’s historical studies, as the name implies, one of the greatest mysteries of human civilization.

– The idea actually was born in 1989, recalls Bakhtin. – Then we have in the region once again was looking for the Amber room, and I was, you might say, seconded to a team of searchers from the regional archive. Digging in the documents, came across a mention of a secret organization of the Third Reich “Ahnenerbe”. Now it is more or less known, and then this name was known not even to every historian. It turned out that so far the specific facts of activity of the “Ahnenerbe” is little known. And here I learned that in Germany, finally released on the organization owner. I went to Berlin and bought it for 120 DM. Of special scientific sensationalism and there did not find, but became interested in the legends and sagas of East Prussia. Especially the one about the Golden coffin on the Balga. It could be the ark of the Covenant, in whose existence I did not believe at first, but gradually began to lean towards the possibility of the existence of such relics.

According to the version, which was developed by Anatoly Bakhtin, the famous biblical artifact could discover the knights Templar, were active in the XII-XIII centuries in Palestine. And from the Holy land to smuggle him to Paris, where was located the headquarters of the Templars. And when the French king Philip IV the fair began to prepare the defeat of the order, the knights decided to take care of its values. Aware of almost a dozen and a half ships, which left the port of La Rochelle in an unknown direction. In the history of this episode known as “lost fleet of the Templars”. In fact, as suggested by Bakhtin, ships with the Treasury, the archives and relics of the order were heading for East Prussia. 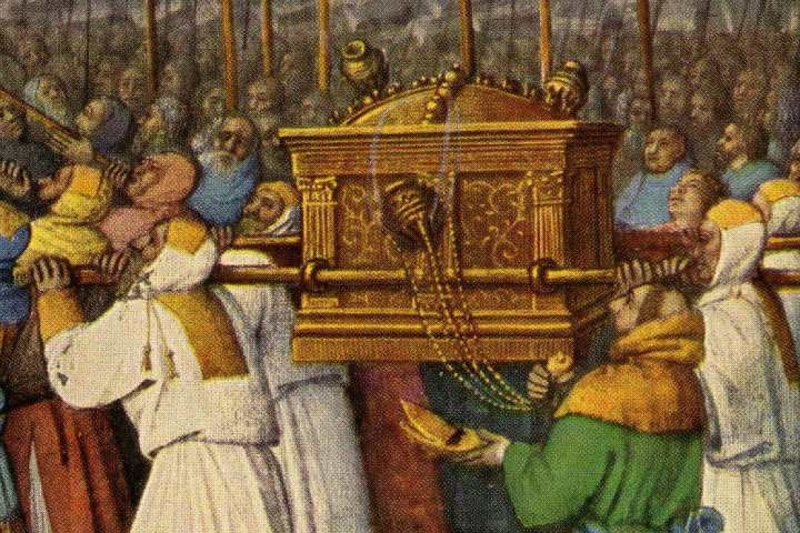 – Teutonic order, the Templars could trust their treasures in temporary storage until their organization would not recover its former influence and power, – said Anatoly Pavlovich. – And when it became clear that this does not happen, the values of the found application. For example, in East Prussia began suddenly in many to build stone castles, which were extremely expensive.

The ark of the Covenant, in the opinion of the archivist, appeared in Malbork – at that time a modest castle, which stood on the outskirts of the marshes. Rich in Elbing relic not taken, fear that it was not possible to observe secrecy a very delicate operation. For this reason, Marienburg and then it became the capital insignia of the state as it is a sacred artifact for the first time touched the Prussian lands. After the defeat of the Teutons at the battle of Grunwald in 1410 the castle was taken by a detachment of mercenaries. But before this the Ark had to be evacuated in the rivers to the Gulf, and then by sea to Balga. And hid somewhere in the County. However, this was not the last journey of the relics.

– Most likely, a few years after the secularization of the Teutonic order’s former Grand master Albrecht again, secretly took the Ark of Balga – says Bakhtin. – And where it is sent, it can only be assumed, the options are endless.

Where exactly in the territory that was once called East Prussia, is hidden the ark of the Covenant – a mystery akin to the location of the Amber room. But if this theory is correct, then a famous Hollywood action hero Indiana Jones needlessly fussed with the search for the artifact, late years of commercials for 700.