The Assyrian army – horror of the ancient world 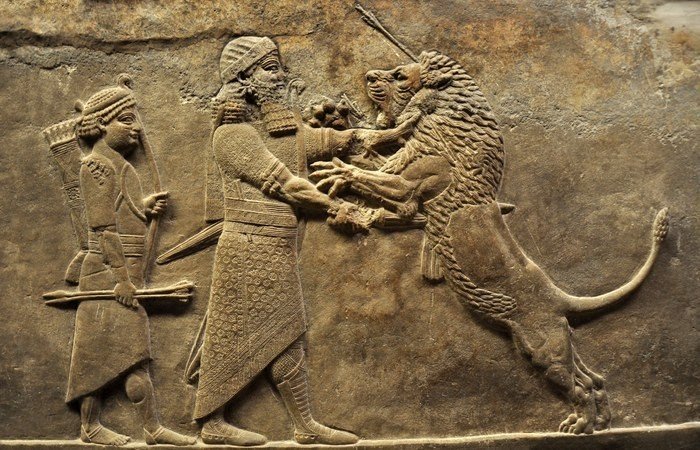 About 3000 years ago the people which today very few people remember passed a shattering gait through the Middle East. This army razed the cities to the ground, tortured survivors and sowed fear around the world.

Each Assyrian man — from the poorest to the richest, was obliged to do military service. It was the first country where the military service was made obligatory for each male citizen irrespective of whom he was. All men lived by the principle of “3 years”. In the first year they constructed roads, bridges and buildings to increase power of the empire. In the second year they went to war. And only in the third year they were allowed to live with the families. As a result, Assyria had one of the strongest armies in the world. And, it were perfectly trained and in fixed fights soldiers … and them there is a lot of. 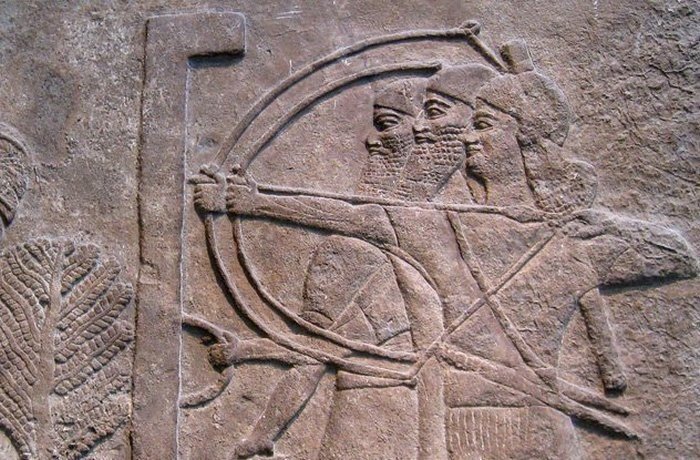 Assyrians created plates on which they drew and described process of tortures of the enemies that the following city knew that it happens to his defenders. On these plates process of removal of skin from living people, a vykalyvaniye was shown them an eye and a sazhaniye on stakes. After one of the Assyrian tsars Ashshurnatsirapal II there was a number of similar plates on which its atrocities in case of occupations of the cities were described: “I ripped skin from all defenders of the city and hanged out it on walls … I burned all children … from the heads of inhabitants before the city the tower was put”. By then, as the Assyrian army approached walls of the next city, its inhabitants already knew what waits for them. 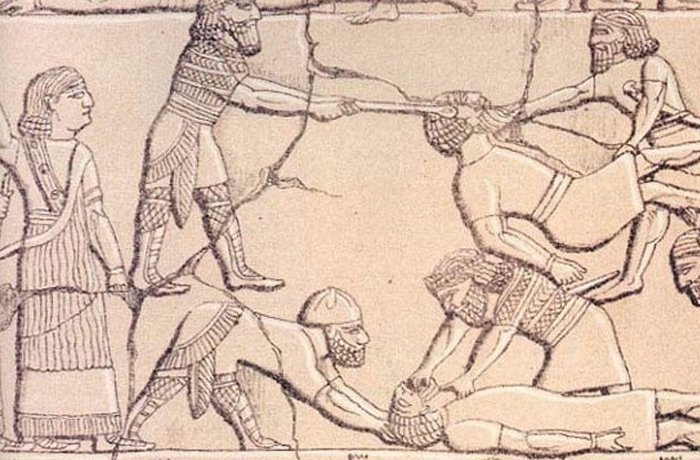 Chance to be given

Before fight people were often given chance to be given. To a city wall the truce envoy who promised defenders of the city went (which already shivered in fear as knew what waits for them) that if they give up and will render tribute to Assyria, it will be allowed to them to live: “Reconcile and leave to me! Then each of you will eat own grapes and fruits of a fig and to drink water from the reservoir. And those who won’t leave should eat own excrement and to drink own urine”. Many countries surrendered and rendered tribute to Assyria whose troops went further. 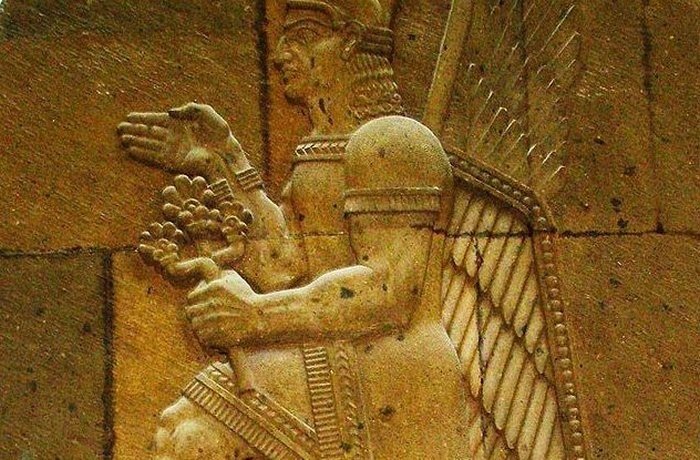 At that time there were practically no obsidional tools. At best the army could hope to break through city gate, trying to beat out them a log, is frequent while archers shot at them from walls. Assyrians, however, invented some of the first obsidional tools in the world. For example, they invented a ram — the device which seemed can’t be stopped at that time. It was the difficult design on wheels in which there was a huge log with an iron tip in the form of the head of a ram which was shaken on chains, allowing to punch enemy walls. People in a design who shook a log were protected by the wooden boards fitted by crude skins of animals in which the lit arrows of defenders of the city stuck and went out. 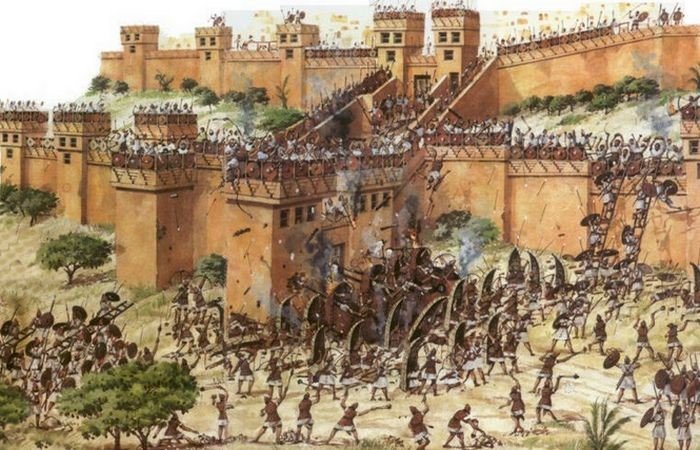 Elimination of the cities

Sometimes the Assyrian army didn’t stop on murder of the enemies. When the Assyrian tsar Sinakhkherib intruded in Babylon, it wiped out it. Everything that remained behind it, it was the boastful statement: “the city and its houses, from the basis to roofs I plundered, destroyed and burned fire … in the middle of the city I dug channels and flooded it with water. On the place of Babylon there was only a swamp”. 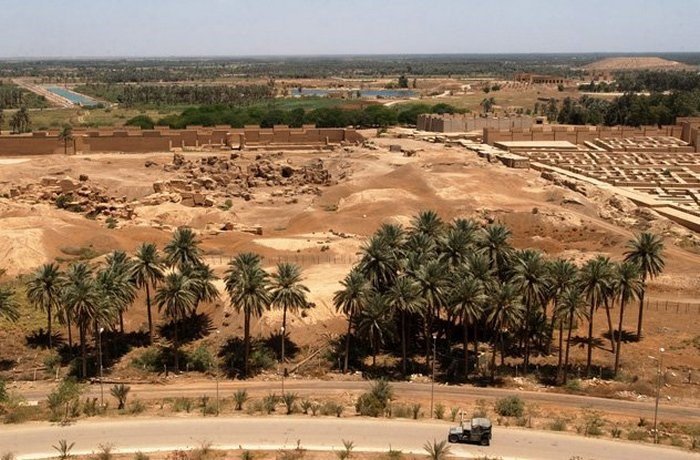 According to the remained records, one Assyrian tsar spared some of people of the occupied cities: “the nobility and elders of the city left to me to save the lives … they fell to me in legs and asked mercy, having asked to do with them anything, only not to kill”. Most often, these survived people were used to frighten others, and by quite cruel method — it chopped off noses and ears. And one of tsars, Asarkhaddon forced to know the city occupied by him to wear “necklaces” with the chopped-off heads of their governors. 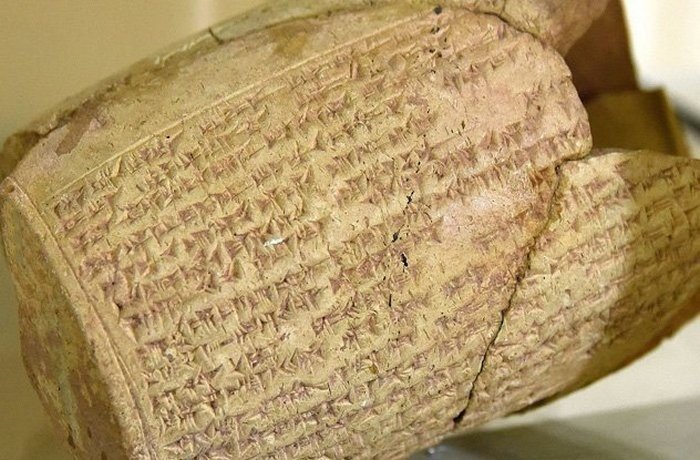 On the Assyrian wall lists images of the slaves chained to large by stones which they were forced to drag as mules remained. These stones used for creation of palaces and other miracles of architecture for tsars, and slaves who dragged them on building couldn’t even take rest (behind there were supervisors who beat any who “loafed”). With women who were taken away in slavery often arrived even worse. Quite often they were stripped naked to degrade and force to feel defenseless.

In Assyria there was a policy of fixed resettlement of people — the whole families expelled from the houses and moved them over all country. It was one of the reasons which made Assyria so powerful. Masters from the won countries were moved in empire heart where they were sent for building of palaces, temples and miracles. Often to them permitted to bring with themselves families. Dangerous enemies who fought against Assyria were given sometimes chance to wash away guilt. If the tsar was mercy, then he sent them for recovery of the destroyed won country. 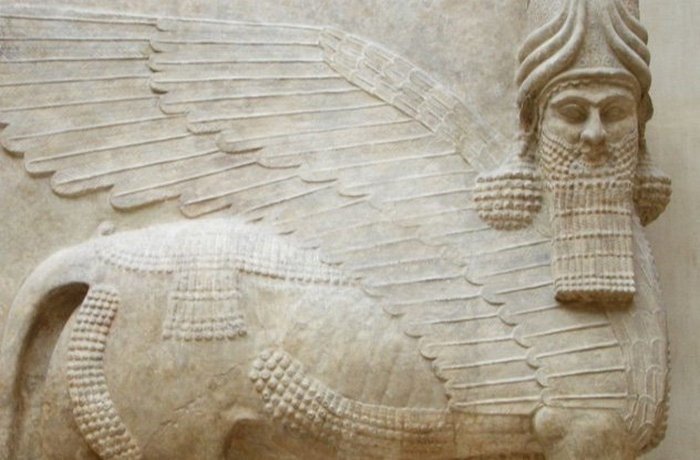 Many crimes in Assyria were punished by a mutilation or death. If someone kissed the wife of other person, to him chopped off a lower lip by means of the axe. If the man of “zastukivala” with other man, then he was turned into the eunuch. Adultery was punished by death. Men had the right to kill wives who were caught on adultery. Murderers were transferred to a family of the victim which was free to do with them that will wish. 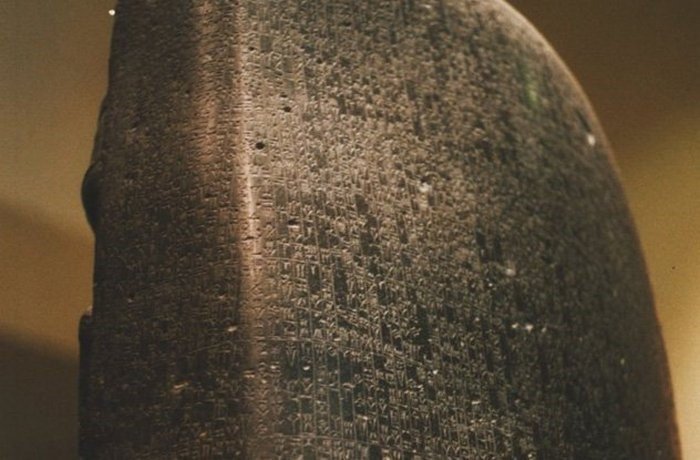 Life in Assyria was terrifying not only for the potential victims of Assyrians, but also for them. At soldiers of the Assyrian army symptoms of what modern psychologists call a post-traumatic stress were observed. They heard and saw ghosts of the people who were killed in battle and also talked to them. Scientists consider that soldiers had horror and sense of guilt for murders and tortures of innocent people. 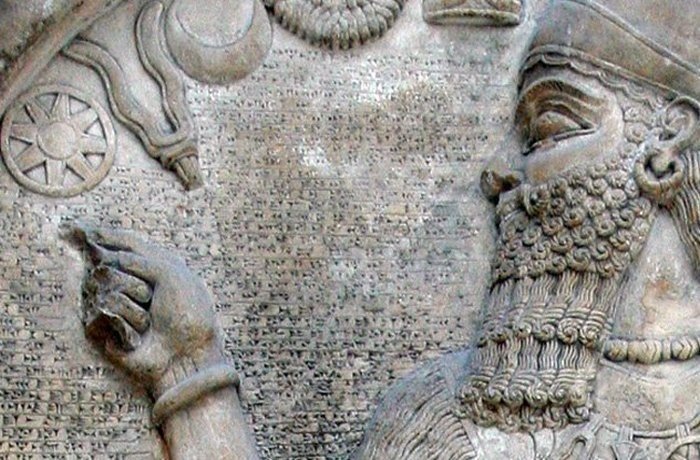