The Azores found the German submarine

The researchers found the German submarine U-581, which sank near the Azores in February 1942. The submarine broke into two parts. She was found at a depth of approximately 900 metres by experts from the German organization Rebikoff-Niggeler Foundation in September last year.

Information about the discovery was not published until accurate identification of the submarine. Using the submersible LULA 1000 managed to make high resolution pictures of the wreck of the submarine. Submarine U-581 was the same type VIIC, and the famous U-96, which was filmed “Boat” in 1981.

Total from 1940 to 1945 produced more than 560 submarines of this type. U-581 during his service, which lasted less than a year, participated in two operations, sinking one ship, probably the HMS Rosemond. 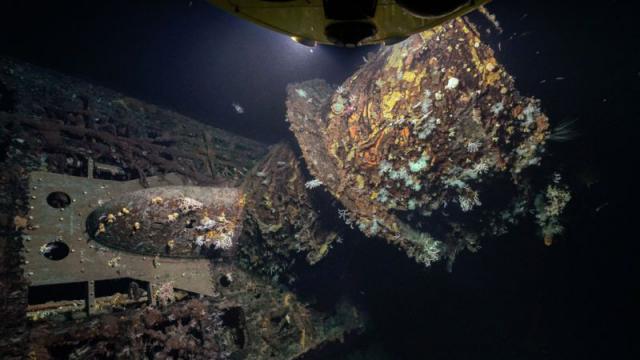 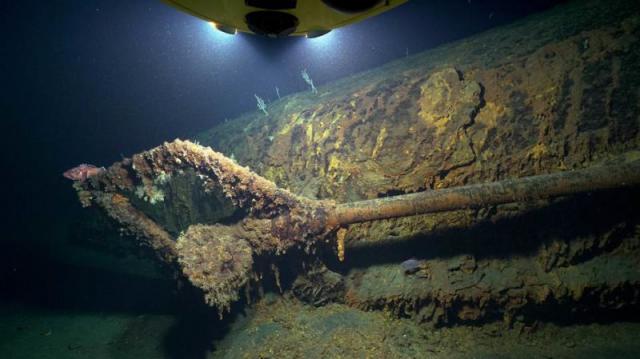 1 Feb 1942 U-581 and another German submarine was given the task to destroy British transport “Castle of Llangybi” (Llangibby Castle). However, the submarine was spotted by the destroyer “Westcott” (Westcott), who dropped the d-bomb. Bob has damaged the U-581 near the island of Pico. The commander of the German u-boat, for fear of hitting the ship in the hands of the British, ordered the crew to leave the submarine and sink her.

Of the 46 members of the crew of four died in the explosion deep bomb. Four people were taken into captivity. One officer Walter Siteco managed to escape. He drifted about 6 km from the coast, Spanish authorities later sent him to Germany, where he survived the war.