The Bible found descriptions of a solar eclipse 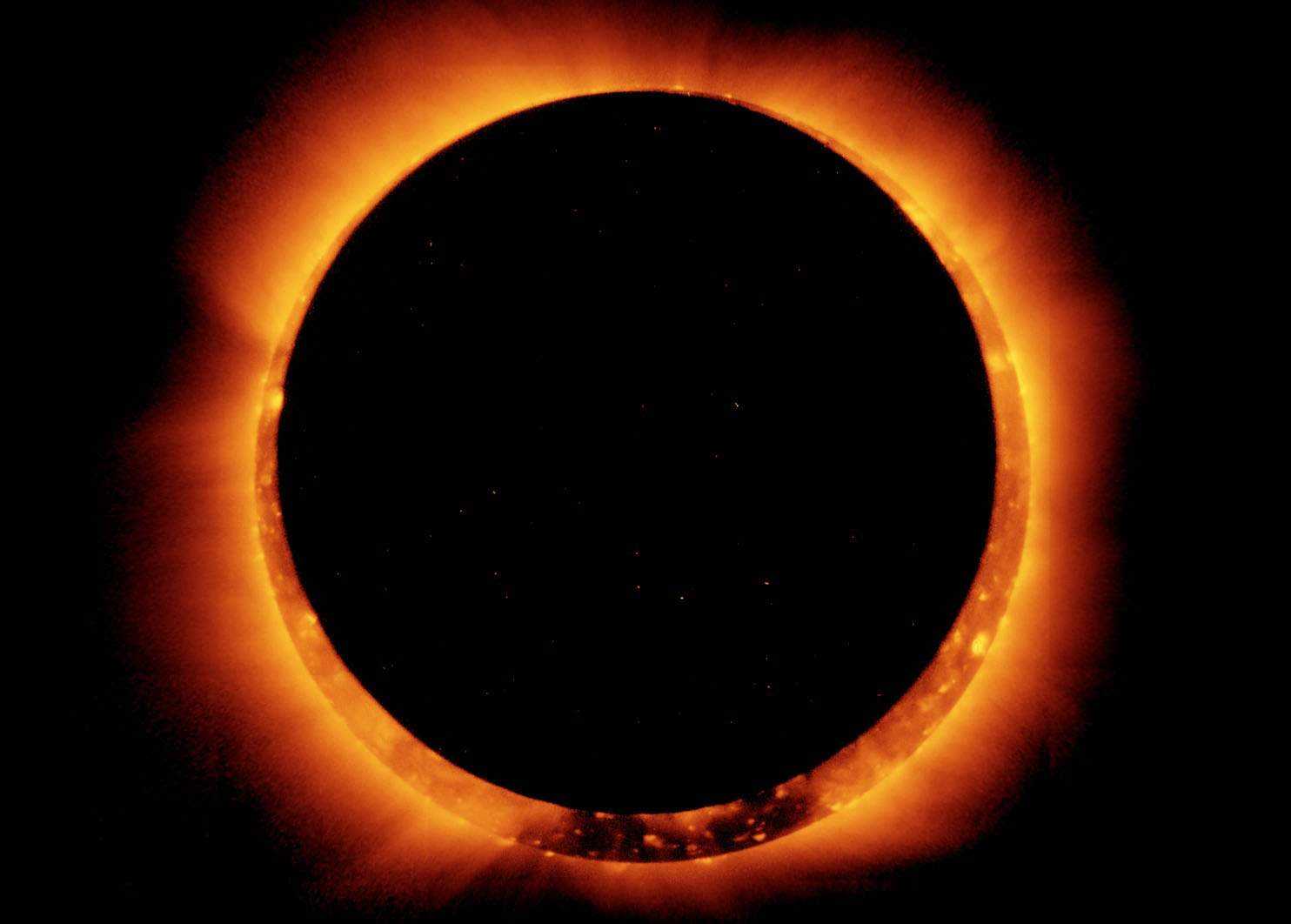 The researchers compared the Old Testament with ancient Egyptian texts and named the supposed date of the earliest recorded eclipse of the Sun.

British researchers compared a fragment of the Old Testament with the ancient Egyptian text of the stele of Merneptah and suggested that the first documented solar eclipse in history could occur on October 30, 1207 BC. If this date is correct, it will allow us to specify the dates of the reign of several Egyptian pharaohs, including Ramses II the Great.

Researchers were interested in the fragment of the book of Joshua, the first book of the Prophets. The text describes Israel’s invasion of Canaan – today this territory is divided between Israel, Jordan, Lebanon and Syria. Before the battle, Joshua prayed: “Stop, the sun, over Gibeon, and the moon, over the valley of Ayalon!” And the sun stopped, and the moon stood as long as the people avenged their enemies. ”

The authors of the work suggested that the description of the sun stopped can be a mistake in the translation of King James in the Bible. This translation was carried out at the beginning of the 17th century. Researchers drew attention to the Hebrew words of the original text. In combination, “Sun, stand still”, the word “dôm” is used, and in the phrase “moon stopped”, the term “amad” is used. The authors of the work indicate that both words have many connotations. “Dôm” means both “fixed”, “quiet”, and “dumb”. The word “amad” can have many shades of meaning, including “stand”, “rise”, “stay”. Commented one of the authors of the work, Sir Colin Humphreys: “On the basis of the original Hebrew text, we established that an alternative meaning is possible. The sun and the moon stopped doing what they usually do: they stopped shining. ”

Researchers point out that the word “dôm” is related to the word that occurs in the Babylonian descriptions of eclipses and means “to be dark.”

A confirmation of the fact that the Israelis really invaded Canaan, consider the Egyptian text of Stella Merneptah. It is assumed that the pharaoh Merneptah ruled from 1213 to 1203 BC. e. This inscription on the granite contains several hieroglyphs, read as “Israel”. Based on research, the stela concludes that the invasion of Canaan occurred between 1500 and 1050 BC. e. The text has already been tried to juxtapose with a fragment from the book of Joshua. However, it was not possible to date a possible eclipse taking into account the necessary position of the Sun, Moon and Earth, as well as the instability of the Earth’s rotation speed.

The authors of the new study expanded the scope of the search. They took into account not only complete, but also annular eclipses. In this case, the Moon is at a greater distance from the Earth than during a total eclipse. Visually, the Moon turns out to be smaller than the Sun in diameter, so in the maximum phase of the eclipse, the Moon does not fully cover the Sun. A bright ring remains visible around the dark moon. According to the calculations of the researchers, the only possible date for such an eclipse, visible in Canaan from 1500 to 1050 BC. e. – October 30, 1207 BC. e. If the assumptions prove correct, this date will allow us to establish the exact boundaries of the reign of Merneptah and his father Ramses II.

However, it is worth considering: most modern researchers of the book of Joshua believe that it was created much later than the events described. Its authors probably were not contemporaries of the historical Joshua and could rely only on an oral tradition.