The builders of Stonehenge used the theorem of Pythagoras 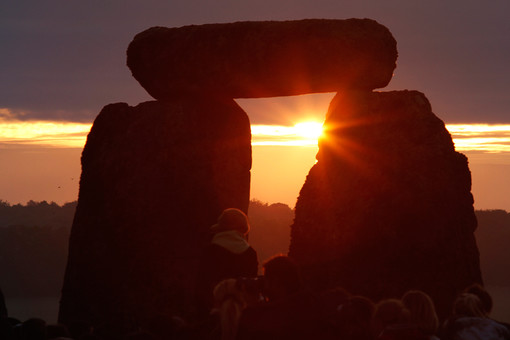 Experts argue that the construction of the famous archaeological site of ancient builders used the theorem of Pythagoras, who was born only two millennia later.

In the book published by the summer solstice, the ancient geometry used in the construction of Neolithic monuments was revised. According to the study, the builders of these structures knew about the durations of the lunar and solar cycles and eclipses, and when building huge stone calendars they relied on complex geometry.

So, in one of the earliest buildings of Stonehenge, dated 2750 BC, the four stones form a rectangle, which, in turn, consists of two ideal Pythagorean triangles with sides 5:12:13.

One of the authors of the book, an expert on megaliths Robin Heath suggested that in the British landscape there also exists the “great triangle of Pythagoras”, connecting Stonehenge and the island of Landi.