The cause of medieval droughts was the cosmic weather. 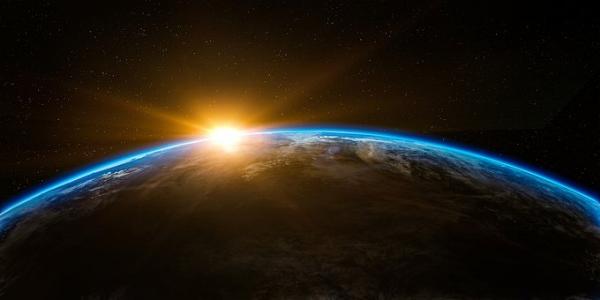 Near-Earth space is a “whirlpool,” consisting of the solar wind, giant plasma clouds that the sun ejects, and cruel magnetic fields. The inhabitants of the Earth are protected from this “cosmic weather” by the atmosphere and magnetic field.

However, from time to time these near-planet storms are so strong that the protection of the Earth does not withstand their onslaught. An example is the powerful geomagnetic storm of 1989, which led to the disruption of the Québec power grid and left about six million people without electricity.

According to scientists from the University of Israel, under certain conditions, space weather can have a strong influence on terrestrial weather, which, in turn, will affect agriculture, contributing to droughts and crop failures. The agricultural industry of the region is affected by space weather if: local weather is sensitive to space weather, crops growing in the region are vulnerable to sudden climate changes, the region is isolated from other regions, the Technology Review reports.

One of these places is medieval England. After studying the historical records, scientists came to the conclusion that wheat prices correlate with space weather, especially during the period of low solar activity observed from 1580 to 1700, which could have contributed to the drought.