The cause of the death of Madagascar dinosaurs became known 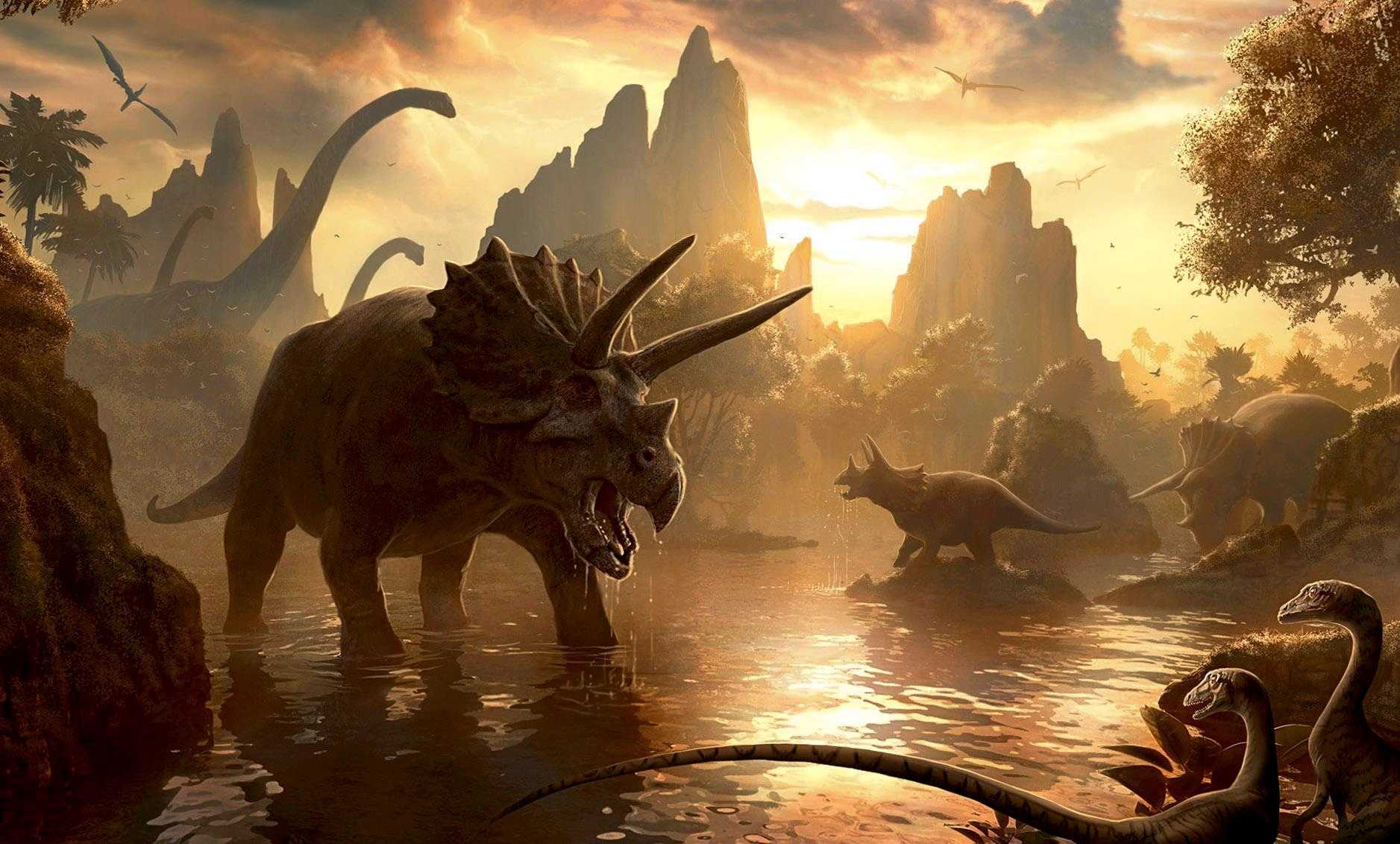 In the north-west of Madagascar are some of the richest deposits of ancient fossils. Formation Mevarano – a series of extensive graves, in which the remains of dinosaurs, crocodiles and ancestors of birds, lived here about 70 million years ago. According to local paleontologist Raymond Rogers, on a single site three times smaller than a tennis court, he and his colleagues managed to identify remains of about 1200 different species.

What caused this mass death? It is assumed that the blame could have been a long drought, against which background there were brief but exceptionally powerful downpours. They created temporary streams of water, which carried the remains of the dead animals together and covered them with silt. On the other hand, not everyone agrees with this. The position of the bones indicates that, most likely, the animals were buried there, where they died. Everything happened quite quickly – an unknown killer was equally dangerous for both flying and crawling, for predators and herbivores.

At the recent annual meeting of the Society of Vertebrate Paleontology, Rogers voiced a new unusual version. According to him, the arched posture, which the remains have preserved, can indicate the death convulsions, and the carbonate deposits – on the active growth of algae. This “flowering” is quite capable of causing a mass death of animals coming to the watering hole and just dwelling in the water. Suffice it to say that dinoflagellates and cyanobacteria secrete saxitoxin, an extremely dangerous compound, deadly for humans already in the amount of 0.14 mg.

For example, during the Miocene epoch in the sea on the territory of the present state of Chile, this “case” happened more than once: water with toxic algae caused the death of whales and fish, whose skeletons are now in the Atacama Desert. There are suspicions that algae have caused the formation of some other paleontological finds of locations. Unfortunately, so far there is no direct evidence of this – reliable traces of algae – not found.