The cause of the heyday of the dinosaur population became known 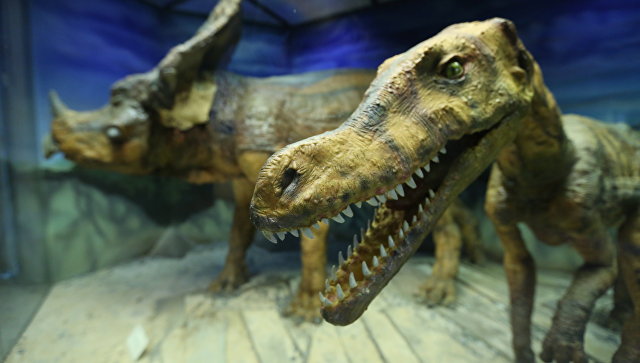 A group of scientists from the University of Oxford in Britain has established the most probable cause, because of which dinosaurs spread on the Earth. The corresponding research is available on the EurekAlert! Portal.

The spread of dinosaurs, as scientists believe, contributed to volcanism, which resulted in approximately 201.5 million years ago, the atmosphere got a lot of carbon dioxide. This led, in turn, to the Triassic extinction, resulting in the released ecological niches subsequently occupied by dinosaurs.

The scientists substantiated their conclusions with data obtained during the study of samples from six sections of the Central Atlantic magmatic province. In five of them, the researchers recorded an increased content of mercury, referring to the historical boundary between the Triassic and Jurassic periods.