The CIA tried to prepare spies. 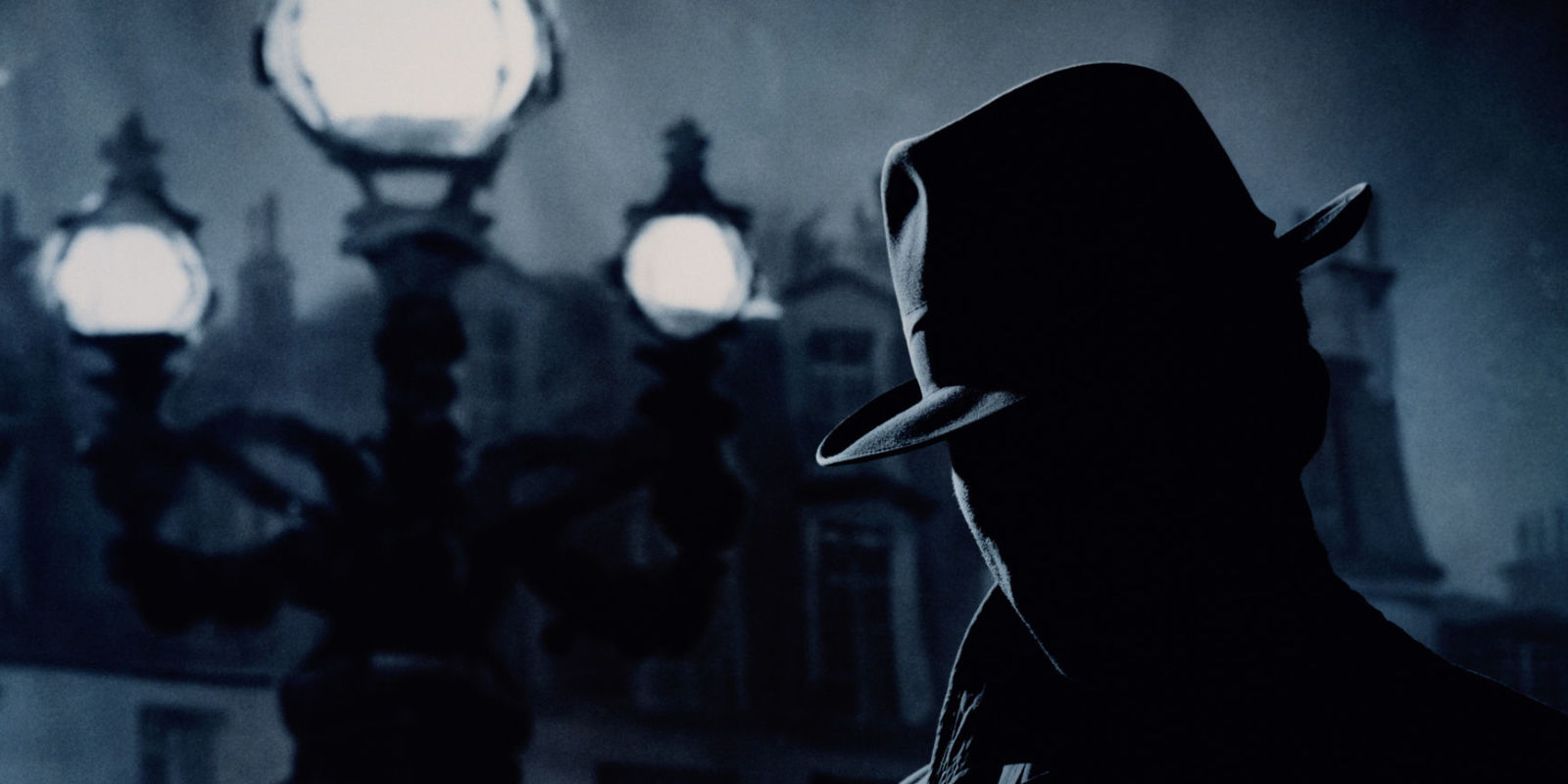 This week, the CIA under court order declassified the whole archive on the Agency’s activities since the founding in 1992. And among them in particular were reports of a strange project, which tried to prepare these spies psychics.

More recently, access to these documents was provided in only one place, the National archives in Maryland, and by a special resolution. Now all the documents of 25 years ago have been digitized and are freely available on the Internet. Among other records and reports you can find mention of Sun Streak, a secret military unit that in 1970-1980-ies have investigated the paranormal abilities of a person. Sun Streak existed under different names and in the CIA database was mentioned as Stargate. The existence of this unit was declassified in 1995, and that his activities served as the basis for the 2009 film, which in the Russian hire is called “Mad commandos”, and the book of Jon Ronson 2004. But the details on the activities of the units were quite rare.

The declassified documents that emerged this week, among other things, contains the reports of the “Project N-1 X”, in which the unit of Sun Streak has been training people with seemingly psychic abilities, which at a distance had to feel the contents of classified documents. According to the official instructions, the subjects were asked to fully describe the document, including its name, size, value, author, language in which is written, the fundamental sources of information, as well as the container in which the document is stored, the room with the container and the building where it was

According to the documents the objective of the Project N-1 X to check whether it is possible in principle, such remote sight, and during the test the observer mostly asked questions of the subject, or “source”, trying to get an accurate description of the control document. The project has advanced to a stage N-2, then stopped because, apparently, no tangible results of tests to no avail. And after a couple of years after the close of the project disbanded and the unit is Sun Streak because of the lack of results.