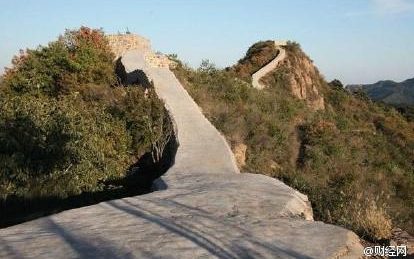 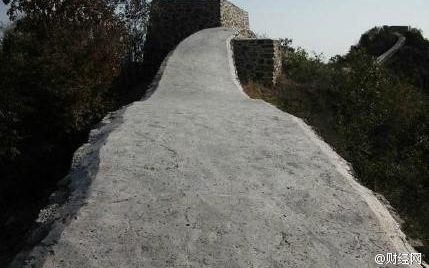 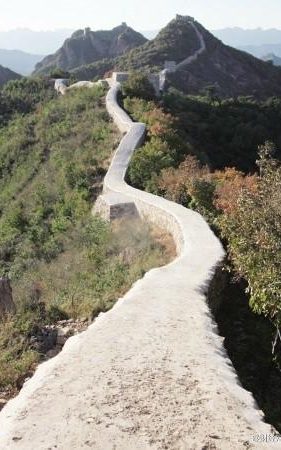 The authorities, in turn, recognize that the restoration was not too successful, but they say that it’s better than to prevent the total destruction of the wall. According to officials, now tourists will not be able to steal the ancient bricks and the wall is now protected from rain and wind.