The Egyptian pyramids still keep a lot of secrets 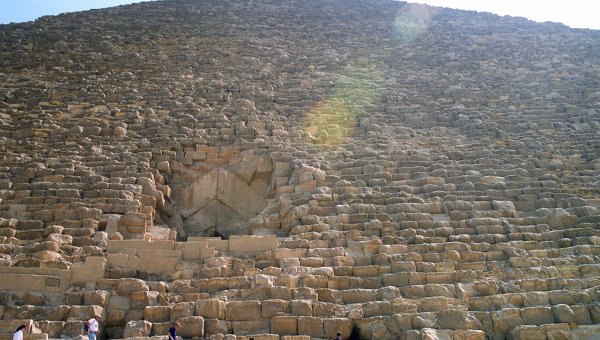 Egyptologists from collaborations AERA found out how they were arranged passages in the great pyramid and restored the security system that protected the tomb of the Pharaoh from tomb robbers.

“I believe that the burial chamber of Cheops was not yet open to us, and that all three known tombs were built in order to throw potential thieves off. Pharaoh’s treasure is still buried inside the pyramids,” said Zahi Hawass (Zahi Hawass, former Minister of antiquities of Egypt.

The pyramid of Cheops, one of the seven original wonders of the world, was built in the middle of the third Millennium BC by the Pharaoh Khufu (Cheops), the representative of the fourth dynasty of the old Kingdom, during which were built the “great pyramid” of Ancient Egypt. This structure with a height of 145 meters and a width and a length of 230 meters and remains one of the tallest and largest buildings ever created by mankind.

Over the last two centuries inside the pyramid scientists have found three rooms, one of which was allegedly buried the Pharaoh himself, the other his wife, and the third was considered a lure or a trap for the robbers. The walls of the corridors that lead to the tomb of Khufu, was found an unusual channels and structures that scientists now believe the elements of the “security system”, the keepers of the Pharaoh from blemishes.

A group of archaeologists from the collaboration of AERA under the direction of Mark Lehner (Mark Lehner) analyzed the function of these channels and blocks that were allegedly installed in them, and restored while in the virtual world, the design of the world’s first “safe”. 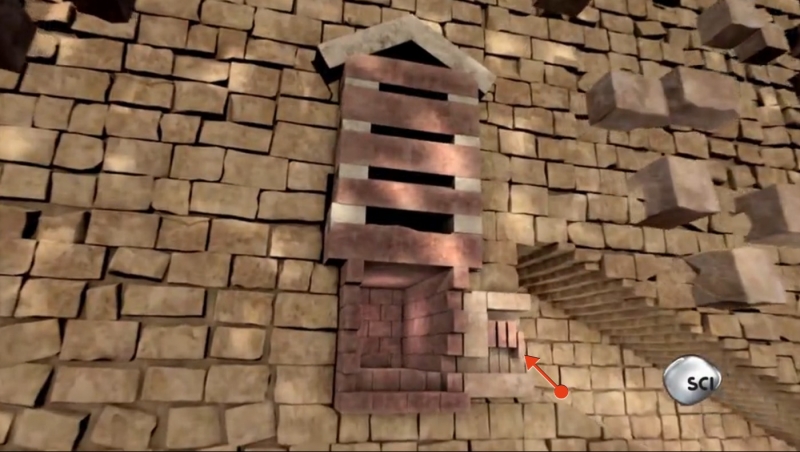 According to scientists, the tomb of Cheops were protected from robbers two levels of protection. The first of these was at the entrance to the tomb of the Pharaoh – he was covered by three monolithic stone slabs, which were raised above her entrance with systems of grooves and blocks, and probably were held in place by some props. 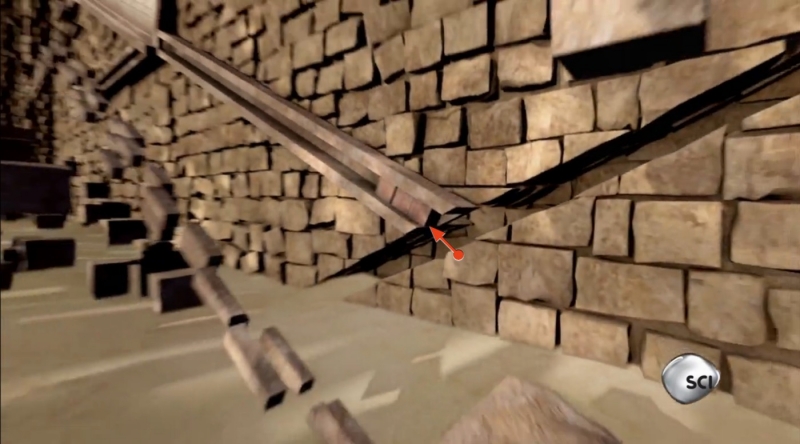 The second obstacle for thieves, it was established in the so-called inner sanctum, inside of which was the entrance to the tomb of Cheops. The entrance to it was closed in a similar manner, with stone plates, which were lowered down through the grooves and channels in the walls of the pyramid.

All of these measures have not saved the pyramid from looting – when scientists started to study it in the 19th century, the entrance to the tomb of Cheops was already open. On the other hand, according to some archaeologists, the pyramid might be hiding a fourth chamber, the entrance to which no one has yet found. Now archaeologists from the collaboration of AERA, and engineers and physicists are studying the pyramid of Cheops with “cosmic” muon scanner is able to see emptiness the size of a meter or less.

Scientists expect that the first data at the pyramids of Giza will be out in early July, when the muon photographic plates accumulate a sufficient number of collisions with space particles. These data will help us understand how true is the hypothesis Zahi Hawass, of which he began talking three years ago.