The Englishman found in a box with papers rare Golden wreath 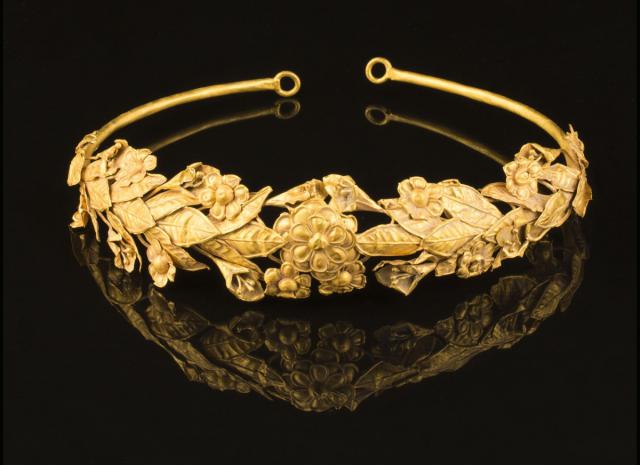 Rare Golden wreath found the owner of the house in Somerset County in one of the boxes with old Newspapers. The subject, which may be more than 2,3 thousand years, in June, will be put up for auction. The initial cost will be about 100 thousand pounds. 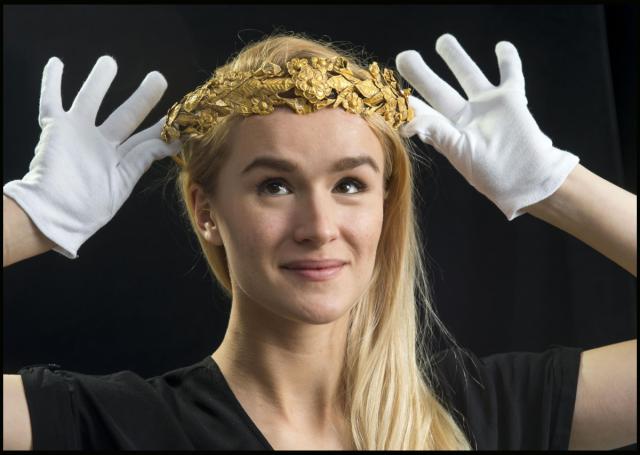 According to experts approached by the owner, the find is a Greek wreath with elements in the form of Laurel leaves. It could be manufactured on the territory of Northern Greece. Most likely, the object was in the ground. This is evidenced by preserved in it particles of soil. 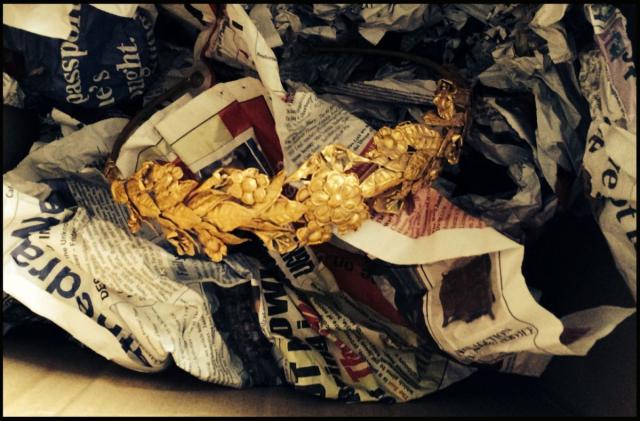 Experts have dated the artifact of the Hellenistic period (323 – 31 BCE). A box in which was a wreath that went to the current owner from his grandfather, was fond of archeology. How the item appeared in the family, is not known, however there is an assumption that a wreath could be bought in the 1940s during one of my trips to Greece. The wreath diameter is 20 cm, weight – about 100 g.