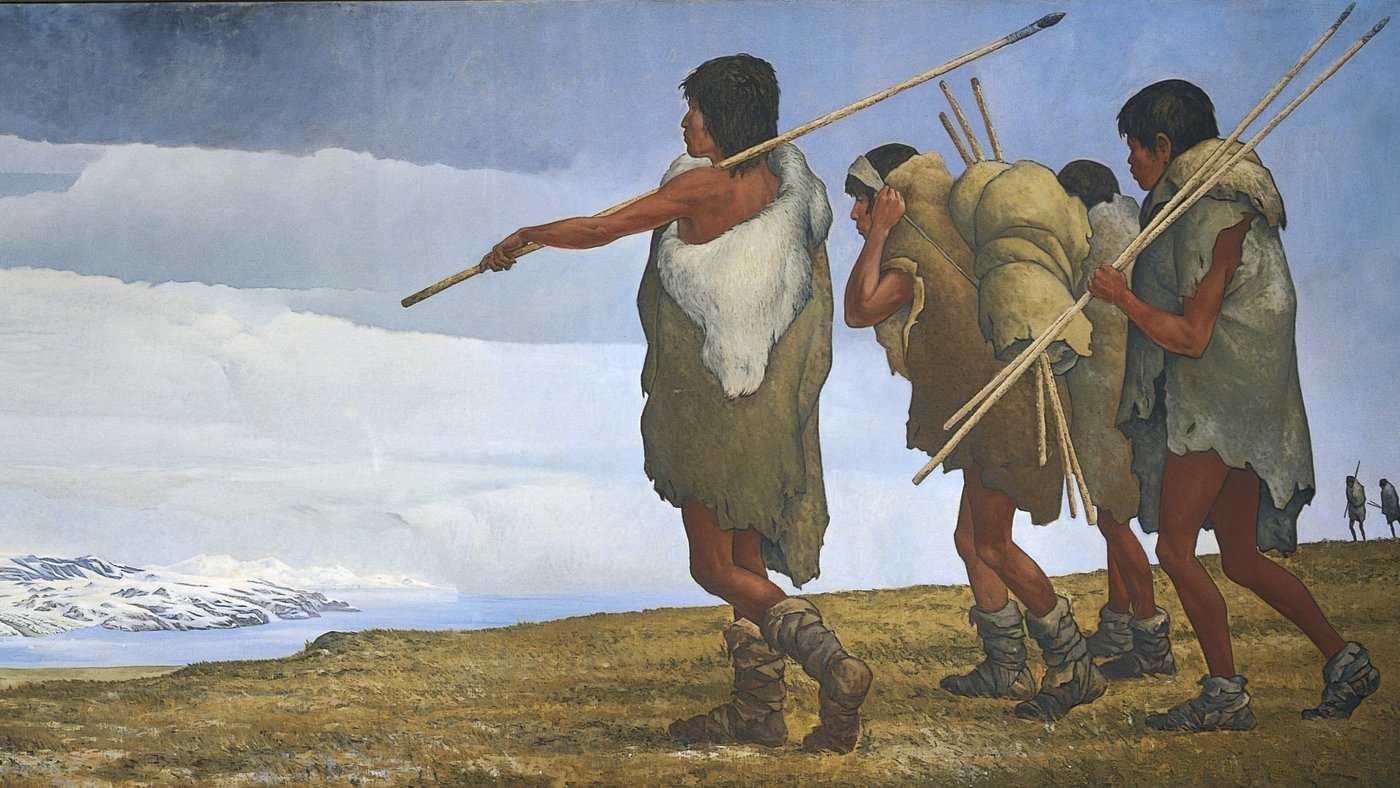 A new find in Arabia changes our ideas about the first migrations of Homo sapiens from Africa to Eurasia.

The finger phalanx found in Saudi Arabia is 85,000 years old – 25,000 years before the usual estimate of the time of our ancestors’ departure from Africa. About this Michael Petraglia (Michael Petraglia) from the Institute for Human Development of the Max Planck Society and his co-authors write in an article published in the journal Nature Ecology & Evolution.

“Genetic clocks” and a number of other evidences refer to the first migration of a modern man from Africa to Eurasia to the period of about 60 thousand years ago. However, recently there have been evidences pointing to a more complex picture with several waves of migration: they can be attributed to the recently found jaw in Israel, dating back to 180 thousand years ago. This can be said and found phalanx (most likely, the second on the middle finger) of an ancient man in the desert on the territory of modern Saudi Arabia.

It was the first such an ancient example found outside the countries of the Levant, directly adjacent to the Mediterranean. This means that our ancestors could use not only the coastline when settling into new territories, as the theory of coastal migrations, adopted today, says. Perhaps, it was through Arabia that the path led, which then led them to Hindustan and further, up to Australia. 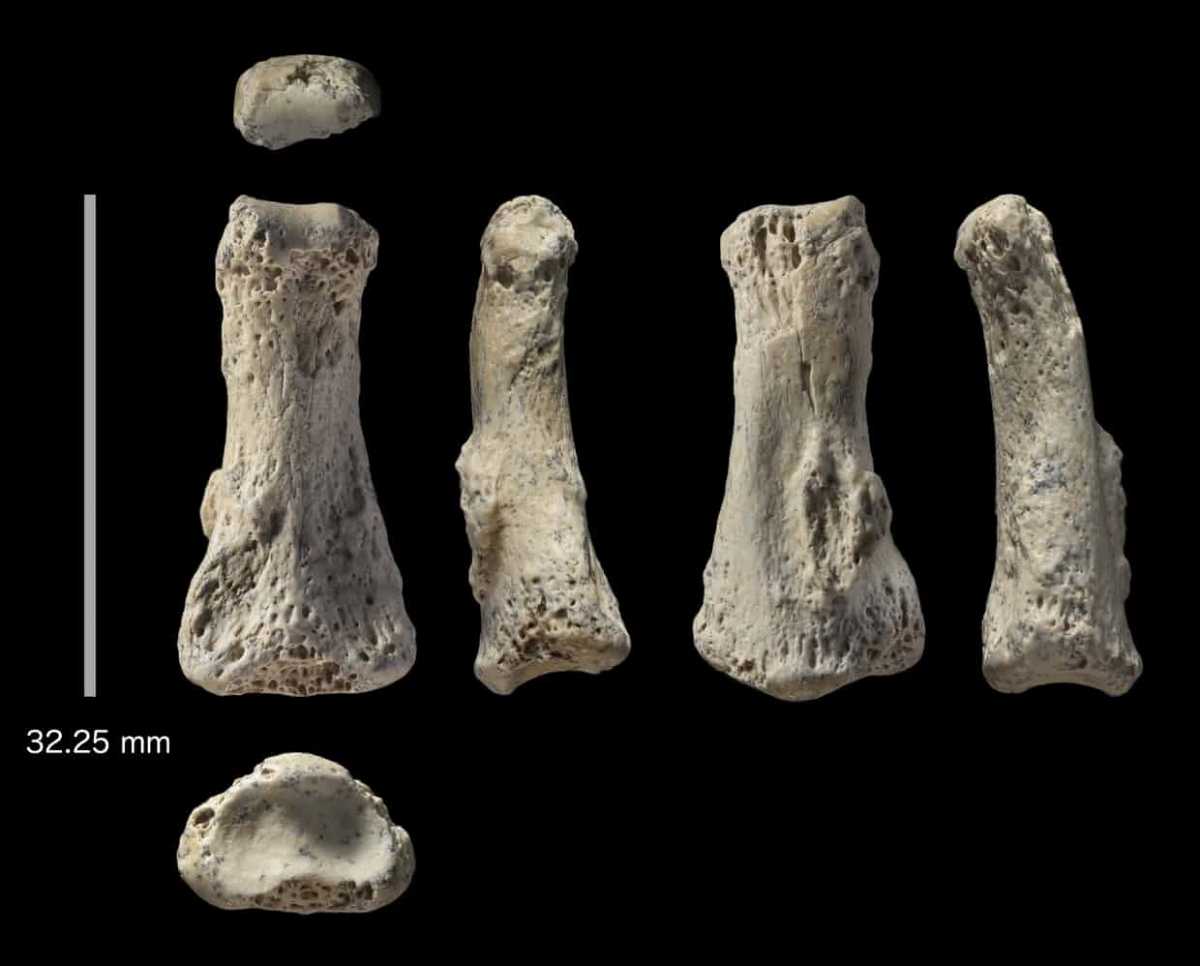 The find was made in 2016 on the territory of the Al Wusta site in the Great Nephew Desert – along with a whole collection of 380 stone artifacts, which can indicate a group of at least a few dozen people who lived here between 86 and 95 thousand years back. There were also found the remains of a variety of prey: birds, reptiles and mammals, including hippos.

Scientists note that the technology of making tools was still Acheulian. This may indicate that the main driver for the output of early people from Africa was not the emergence of more advanced crops, but other factors – for example, climate change.