The extraterrestrial mystery of the tooth of Buddha Shakyamuni 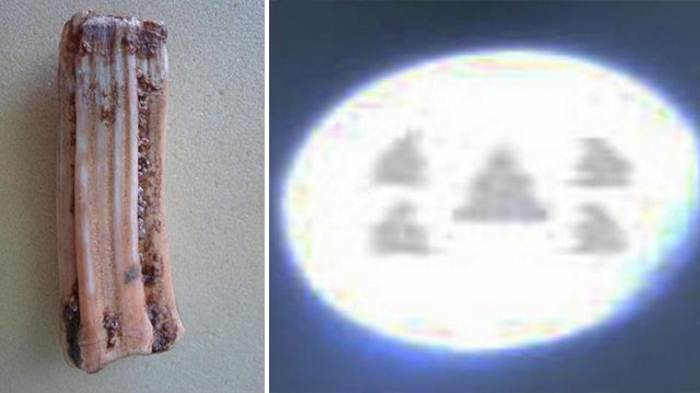 The tooth of the Buddha Shakyamuni contains substances of unearthly origin. At their 1000-fold increase, images of five Buddhas appeared!

The oldest and tallest in the world, a multi-storey wooden structure, built in 1056 in the county of China’s Shanxi Province, stood the test of time.

Century after century, the wooden pagoda, built in a traditional way without nails, withstood numerous earthquakes, lightning strikes, wars and survived to this day. In this case, the ancient buildings surrounding the tower collapsed.

The longevity of the pagoda is attributed to some sacred relics found inside.

When in 1974 the 67-meter tower was repaired, an unusual find indicated the likely cause of the construction and the significance of this ancient structure.

Two teeth were found belonging to Buddha Shakyamuni, who lived about 2500 years ago. There are only seven such relics around the world.

Given that during the “Cultural Revolution” Mao Zedong (1966-1976) destroyed many priceless ancient treasures, it is surprising that these teeth of the Buddha were not confiscated.

Both teeth were sent to a laboratory headed by a global partner of the American Society of Precious Stones, in Antwerp, Belgium. The panel of experts concluded that the substance found in one of the teeth has an unearthly origin.

This substance is known as the “sarira,” and it is found in the ashes of cremated Buddhist spiritual teachers, since it is not destroyed in the cremation oven. This shiny substance is of different colors and resembles pearls or glass stones.

Dr. Gao Bin, from the team of experts, first placed the relic in the water, and then tried to draw lines on it in pencil. But there were no traces of a pencil.

Then Dr. Gao dipped the pencil into the ink and continued drawing the lines. Under a microscope, he saw under the ink lines many small spherical pearls.

When the sarir is increased 1000 times with an electron microscope, it seems that the figures of the four small Buddhas sitting around the big Buddha are visible.

Although it was determined that the tooth is 2500 years old, the age of numerous pieces of sarira in the tooth is three billion years.

The relic was also tested under 2000 tons, but the sarir remained undamaged, the microstructure of the material was not disturbed.

The team of experts confirmed that the sarira is the hardest material ever found on Earth, that it is “indestructible” and not produced on modern equipment.

The scientist added that there are tens of millions of species of natural and artificial crystals. They are divided into seven categories, one of them belongs to the hexagonal crystal system, which includes the sarir.

More than 50 years ago, in a meteorite fallen in northern Arizona, a new type of diamond with a hexagonal structure was discovered, later called lonsdaleite in honor of the crystallograph Dam Kathleen Lonsdale. 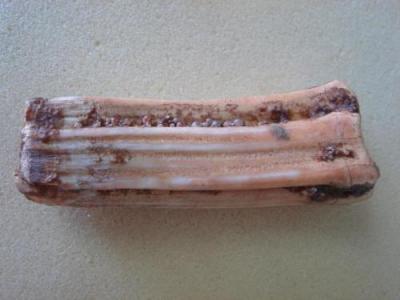 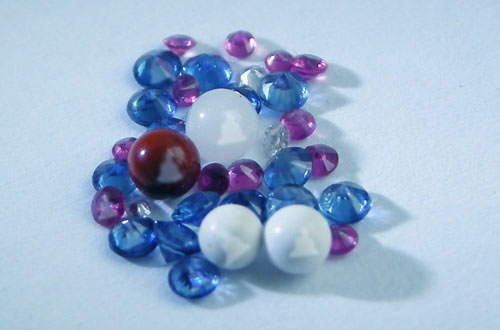 After conducting a series of analyzes, Dr. Gao discovered that the structure of the sarira found in the tooth of the Buddha is analogous to the structure of lonsdaleite. But this statement remains untested and requires further research.

“The inorganic carbon content of the diamond is 99.98%, and this is the only substance that consists of one element,” Dr. Gao explained.

Sarir was subjected to infrared radiation. The study confirmed that the substance is not artifical. It was determined that sarira consists of 98.07% of carbon, and the rest includes sulfur, zinc, antimony and tellurium.

When the scientist was asked to assess the monetary value, Gao said that there is no way to determine the true price. He noted that each spherical sarira can cost up to $ 25 million.