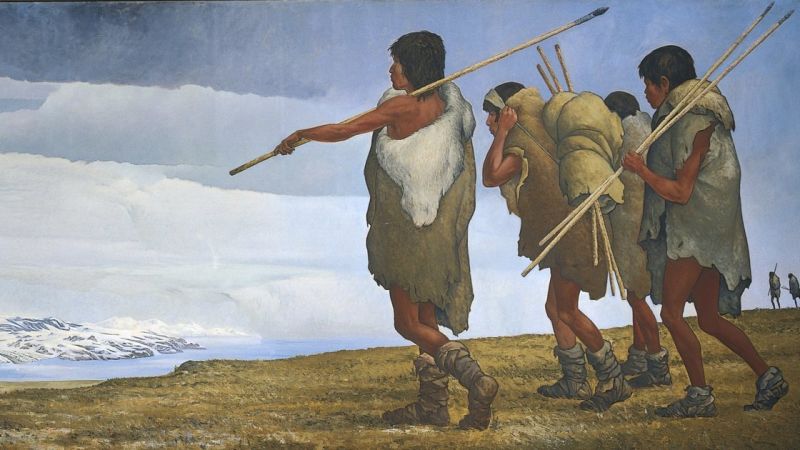 13 thousand years ago, the Earth experienced a period of rapid warming. The glaciers retreated, the climate became softer, which facilitated the migration of people to new territories. And then literally all of a sudden it changed. The temperature in the northern hemisphere dropped sharply, which led to the return of glaciers. The new glaciation, although lasting for a relatively short time, led to a number of significant consequences. It was during this period that most of the North American megafauna died out, and the human culture of Clovis disappeared.

For a long time the opinion prevailed that the cooling was caused by the ingress of water into the ocean from the giant lakes that formed during the melting of glaciers, which violated the circulation of global currents. But somewhere in 2006 there was a theory that it was caused by a large asteroid exploding in the sky over North America. In the scientific community, traditionally, it is not very fond of writing off the climatic shifts to cosmic catastrophes, so this theory did not initially enjoy special support. But gradually more and more evidence was accumulating that at that time in North America some body actually fell. So the theory began to be taken seriously. 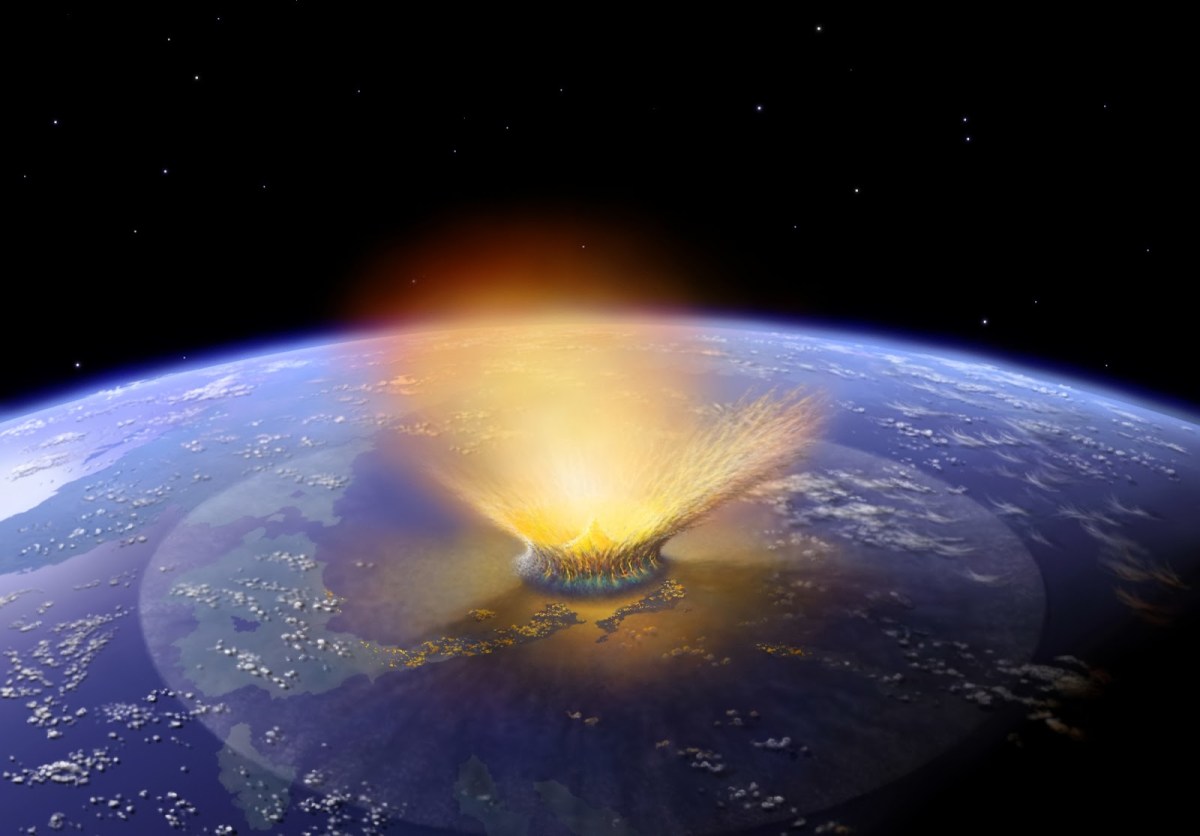 And now, there is one more evidence in favor of the asteroid version. Researchers conducted an analysis of sedimentary deposits in a number of sites scattered throughout North America. In most of them, an abnormally high concentration of platinum is observed in the layer corresponding to the time of sharp climate change 13 thousand years ago.

Here you can make obvious analogies with sedimentary layers of about 65 – 66 million years old – there is an anomalous concentration of iridium in them. This element is rarely found in the earth’s crust, but it is rich in many asteroids – as probably the one that left behind a 180-kilometer crater near the Yucatan peninsula.

With platinum, the situation is similar to iridium. Well, taking into account the fact that traces of platinum were found in the sedimentary layers and on other continents dated this period, a quite definite picture is emerging. Of course, even this data is unlikely to put an end to the controversy over whether the asteroid could lead to a climatic shift or it is just a coincidence in time. But, I think that the very fact of the visit of a space visitor of 13 thousand years can be considered practically confirmed.