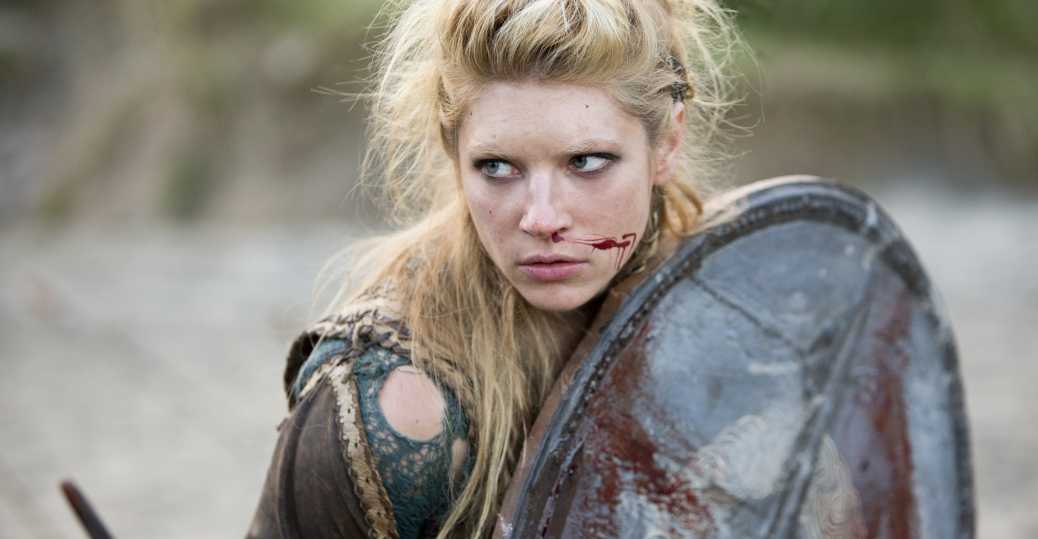 The burial of a soldier of the middle of the 10th century, which received the number Bj 581, was first discovered in the late 1880s. The skeleton, found near the settlement of Birka in present-day Sweden, is considered one of the richest sources of information about the armament and life of the Viking Age. Researchers conducted a genetic analysis of the remains and found that the bones belonged to a woman.

The objects found in the burial of Bj 581, spoke of the relatively high social status of the deceased. Together with the man were buried two horses – a stallion and a mare, – as well as a large “collection” of weapons. A sword, an ax, a spear, several arrows, a combat knife and two shields were found in the pit. Also near the remains were a game board with figures: based on this finding, archaeologists conclude that the man had knowledge of tactics and strategy. All these attributes indicate that the buried person could hold a relatively high military post. 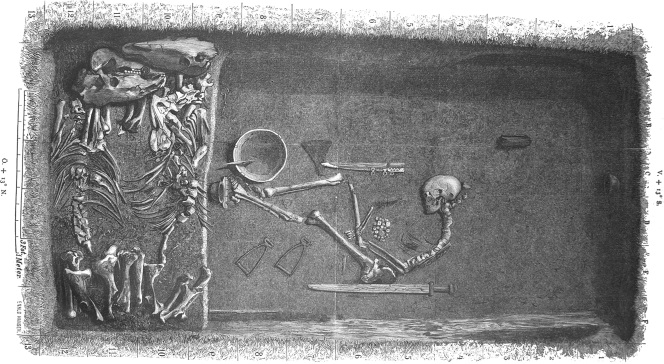 For more than 100 years, the burial was considered male because of traditional ideas. Despite this, several researchers pointed out that the morphological features of the skeleton are more similar to female features.

To establish the sex of the warrior, the researchers conducted several studies of the remains. Analysis of DNA extracted from the tooth and humerus of the skeleton indicated the absence of the Y chromosome. According to the results of a study of mitochondrial DNA, the remains are genetically close to modern northern Europeans. Also, scientists have studied the content of strontium isotopes in the enamel of a woman from the burial of Bj 581 and five other people buried near the Birka. The analysis showed that in her youth the woman moved regularly and, possibly, led an itinerant lifestyle.

On the bones, women did not find traces of serious injuries inflicted before death – most likely, other reasons led to her death. The absence of such traumas is typical for individual burials in this region. The remains of those who died from wounds are more often found in mass graves.

The study is published in the journal American Journal of Physical Anthropology.