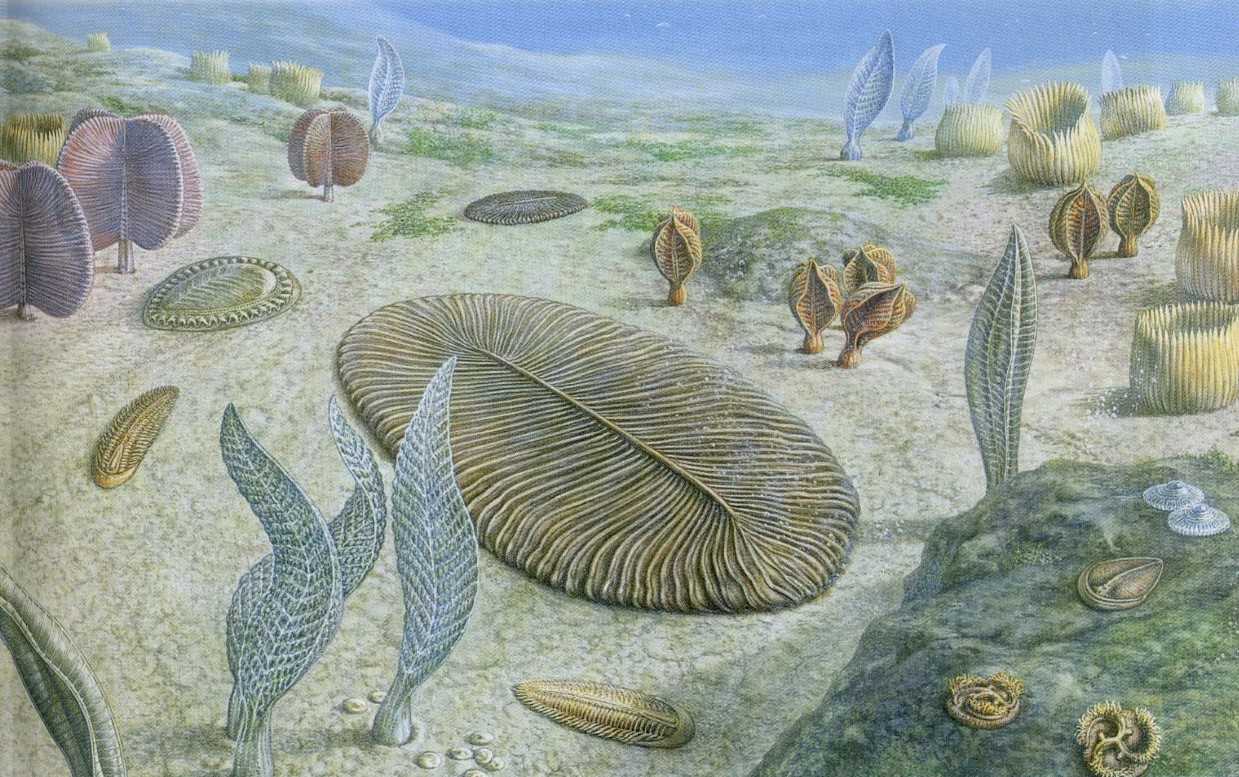 Parvankorins – small animals that lived on the Earth in the Ediacaran period (635-541 million years ago) – could swim or at least orientate their body in the oncoming stream of water. This is the main conclusion following from an article published by an international group of researchers in the journal Royal Society Biology Letters.

This is a nontrivial proposition, if we take into account the general state of our knowledge of the Ediacaran fauna, the largest and most widely known multicellular Precambrian fauna. With an abundance of fossils of that period, we know very little about their way of life: they are too unlike the living species now, therefore analogies with them work with great difficulty. It is almost unknown, for example, how Vendobionts fed on: for most species, even the location of oral openings or organs similar in function remains at least debatable. Nevertheless, it is generally accepted that most of the members of the Ediacaran fauna led an attached lifestyle, at least in the adult state. They simply do not have traces of any organs intended for active movement – swimming or crawling. Or have not we learned to find them yet?

Parvancorina is the genus of Ediacaran animals, characterized by a peculiar form of body, the protuberances of which form a figure resembling an anchor. At the moment, we know two species, representatives of which were small – with a small coin. The researchers analyzed using the method of computational fluid dynamics, how the animal’s body behaved in the oncoming stream of water. 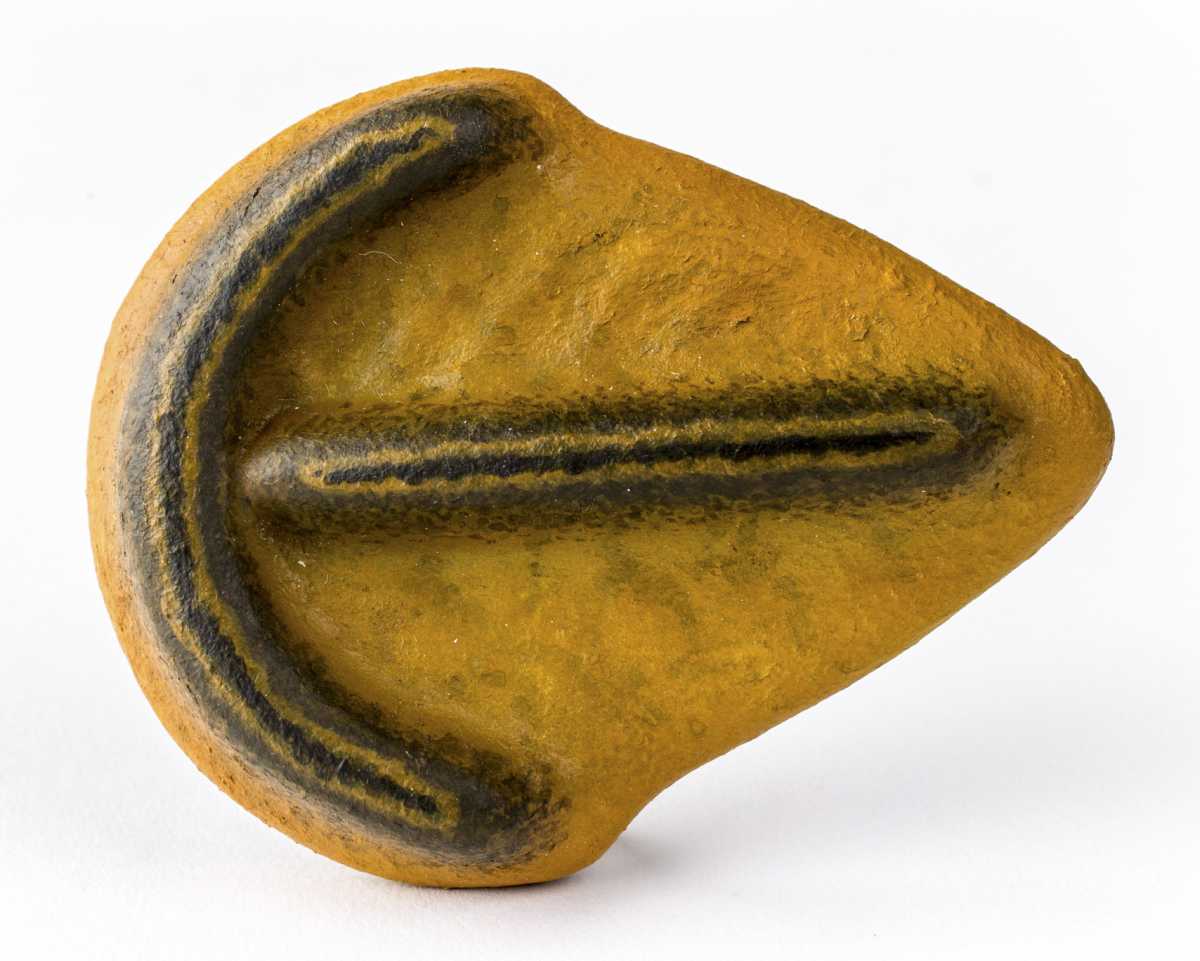 “Our analysis shows that the resistance of the flow flowing from front to back is much less than that of the side flow,” says Simon Darroch, head of the research team at Vanderbilt University. “In strong currents typical of shallow ocean environments, parvancorin would benefit from positioning its body in the direction of water movement.”

This means that we have before us the oldest animal today, which, as scientists say, has rheotaxis – a habit of moving towards the oncoming flow of water. Of the current animals, this ability is possessed by fish.

The analysis also showed that, with the “correct” location of the animal in the flow, its crest guided the fluid to certain places on the body. Such an ability would be very useful, be a parvancorin filter.

This is the second case of the application of computational fluid dynamics in Vendian paleontology. In 2015, the same team of researchers used it to analyze the flow structure around the Tribrachidium heraldicum – a disk-shaped organism with three spiral ridges on its back. Then the analysis confirmed the assumption that this is the oldest known mechanism of feeding the suspension for food – it is about 555 million years old.