The find of Confucius’s lost sayings was officially confirmed 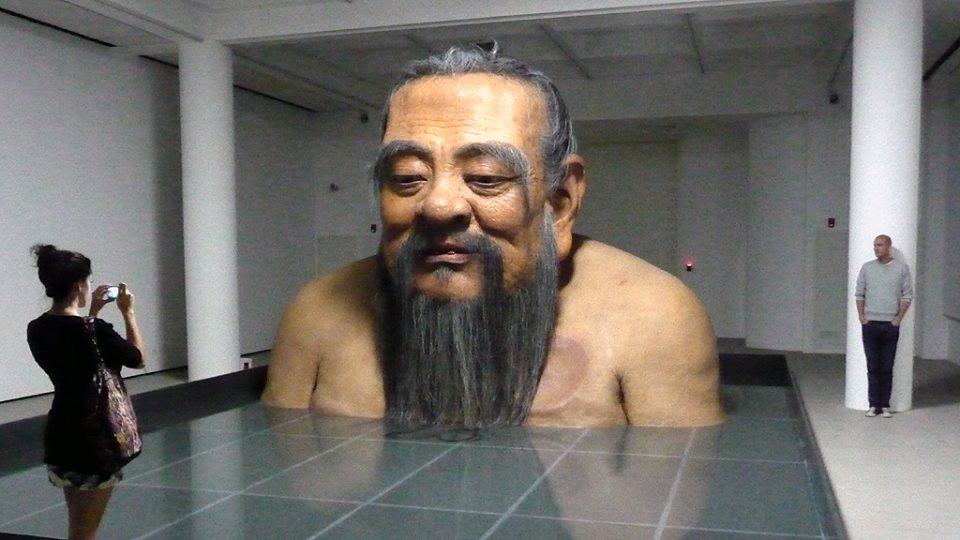 Last year, in the tomb of Liu He, the most unworthy emperor of the Celestial Empire, a huge archive of records on bamboo tablets was found, among which, according to scientists, could be the lost sayings of the great moralist Confucius.

At the end of August 2017, the Chinese media confirmed that the fragments of the text that had been deciphered to date corresponded to the chapters from Qi Lun, the most complete version of the famous Conversations and Judgments of Confucius, the original of which was lost 1800 years ago. 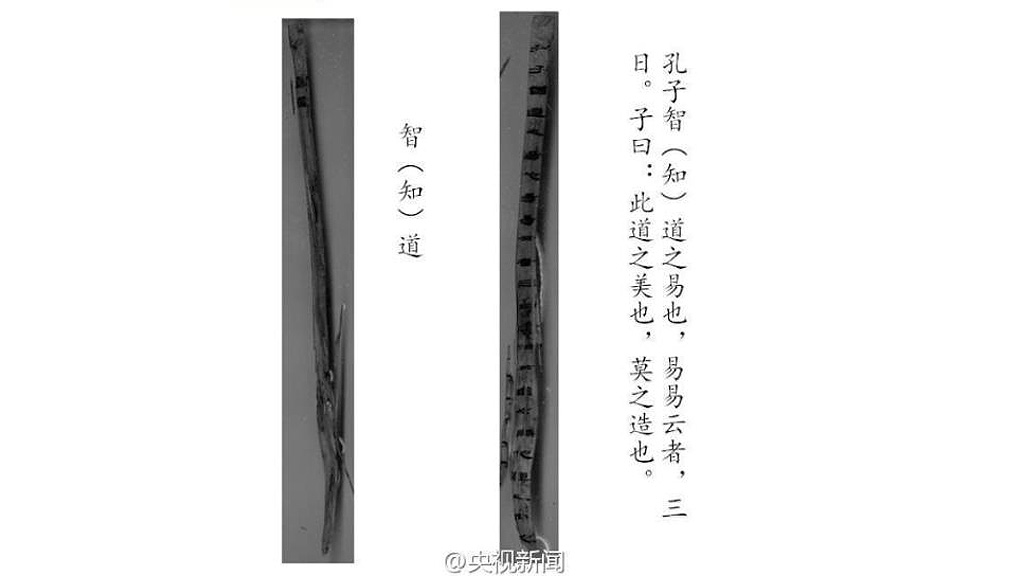 “Conversations and judgments” (also known as “Lun Yu” and, in the Western tradition, “Analects”) is a collection of quotations, oral utterances, legends and acts of Confucius composed by his disciples and followers. The creation of “Lunyu” began after the death of Confucius in 479 BC and took almost 50 years. The last two millennia this book was one of the most read and revered in the Middle Kingdom, an educated man was obliged to learn “Lun Yu” by heart.

By the beginning of the spread of Confucianism under the Han dynasty, two versions of “Lun Yu” were known, in the II century BC. appeared the third. The main difference between them is the number of hieroglyphs and chapters.

The two most ancient versions were named “The Receptions of the Kingdom of Lu” (Lou Lun, 20 chapters) and “The Rech of the Qi Kingdom” (Qi Lun, 22 chapters). The third version, Ancient Conversations (Gu lun), was traditionally found in the wall of Confucius’ house and, perhaps, was the earliest of all. It consisted of 21 chapters.

It is still unknown which of the three ancient versions formed the basis of the official (canonical) version. The modern version of “Conversations and Judgments” consists of 20 chapters, and the original of the longest version, Qi Lun, was considered lost in the III century of our era.

Former Emperor Liu He, in whose tomb found an invaluable library on bamboo tablets, lived and died in the I century BC. By that time, the works of Confucius had already become mandatory for lifetime and posthumous studies: if the wicked Liu He did not choose the books for the afterlife reading, the organizers of his funeral took care of this.

Archaeologists (people educated, therefore, who know “Lun Yu” by heart) almost immediately saw the uniqueness of the text on the plaques. However, the tomb was already flooded in antiquity, because of which all the organic matter in it, including the library and the remains of Liu He, has traces of rot. Scientists took a year to carefully conserve 5000 plates found – in fact they represented a stuck together mass, more reminiscent of algae, rather than a collection of state wisdom. 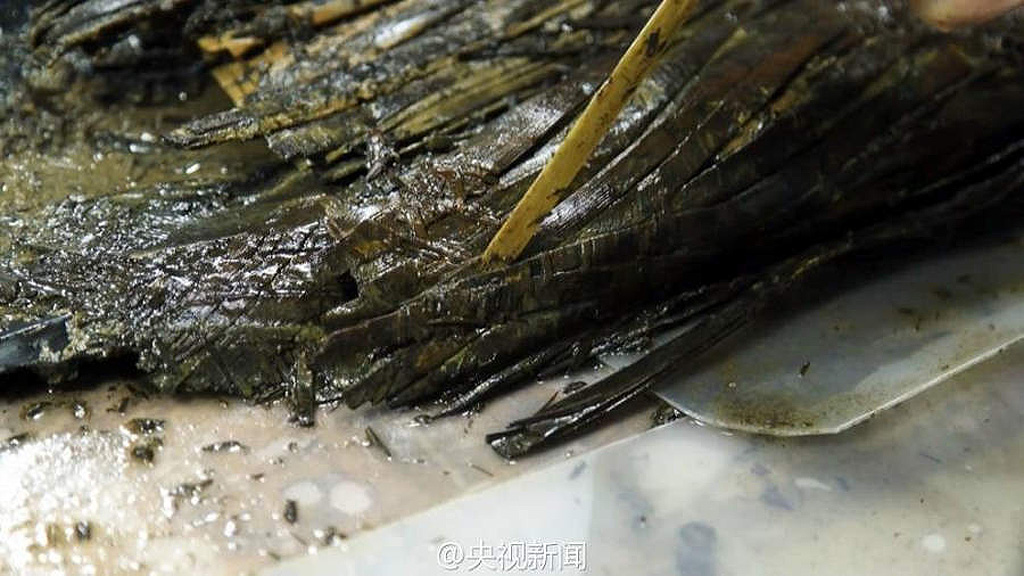 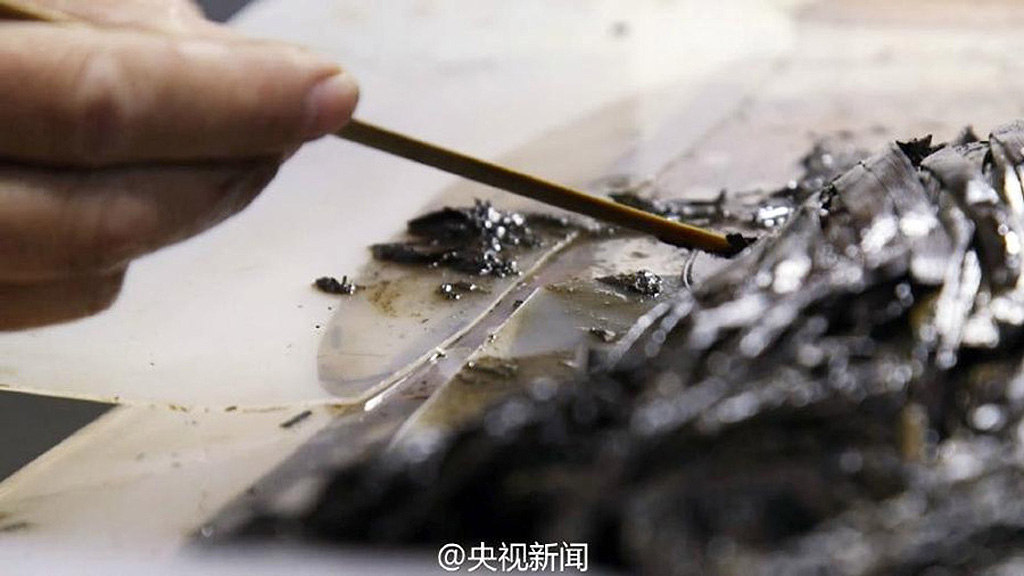 Work on the preservation of bamboo plates from the tomb of Huanchow. Photo: Official Weibo account of CCTV

After preservation and restoration, the plates were examined by infrared scanning: this allowed the identification of unreadable symbols as completely as possible.

The experts’ conclusion is short, but sensational: fragments of text on bamboo tablets are the heads from Qi Lun, the most complete and long lost version of “Lun Yu”.

The study of the plates continues, and in the future, scientists hope to restore the full text of Qi Lun, combining fragments from the tomb of Liu He with others found during excavations in Gansu Province, experts from the Beijing University of Applied Sciences said.