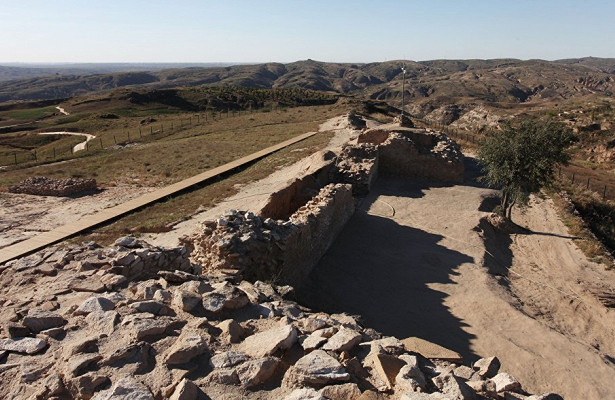 The results of the research team of Chinese specialists were presented at a conference in Beijing.

Work on the study of the division of labor, class differentiation and distribution of power was conducted for fifteen years. Based on archaeological findings from Lianzhu, Taosi and Shimao, the experts concluded that civilization originated in separate areas of the Yellow River 5 800 years ago.

It was also found that approximately 3,800 years ago, early civilizations migrated to the central regions of China, establishing powerful cities there, which then influenced neighboring regions.