The first European farmers learned the art of agriculture in Turkey 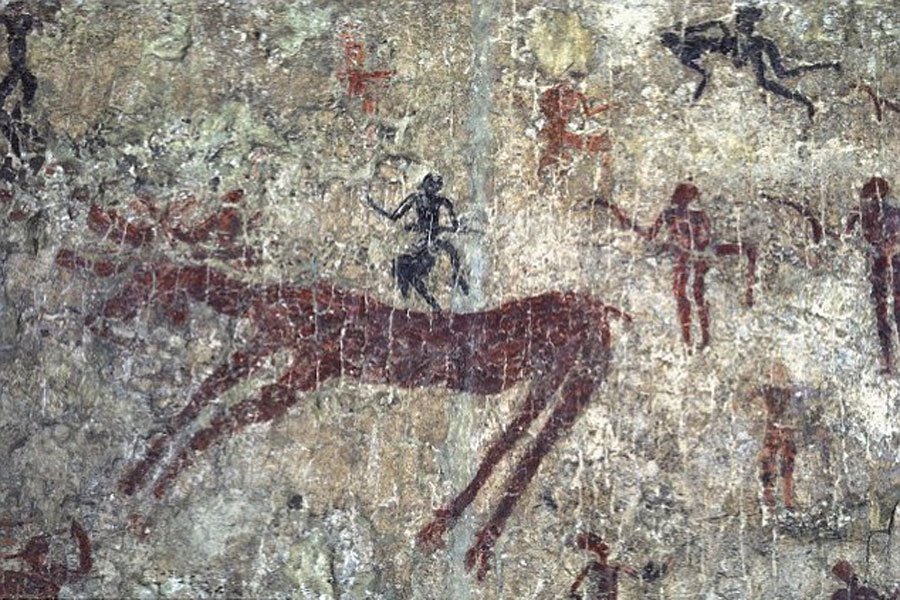 The first appeared in Europe, the farmers have brought the art of farming from Turkey, found scientists who examined the remains found during the excavation of the oldest known settlements of farmers were located on Turkish territory the village of Boncuklu. Suitable material appeared in the publication Current Biology.

Boncuklu is a very well-preserved archaeological monument, the study of which can reveal many of the secrets of the complicated history of the emergence of agriculture. The genetic diversity of the villagers, as shown by analyses of fragments of their DNA was extremely low, which, in General, to be expected when you consider the fact that they were first settled by the descendants of people who led a vagrant life, — said the employee of Technical University of the Middle East in Ankara, Mehmet Somel.

By studying the genetic material collected on the territory of Boncuklu, Somel and his colleagues unexpectedly found a high similarity of the DNA of proto-farmers from Turkey with the first farmers of Europe.

That is, make genetics, the first dealing with the farming people of Europe could bring their skills from Turkey, from where they migrated.