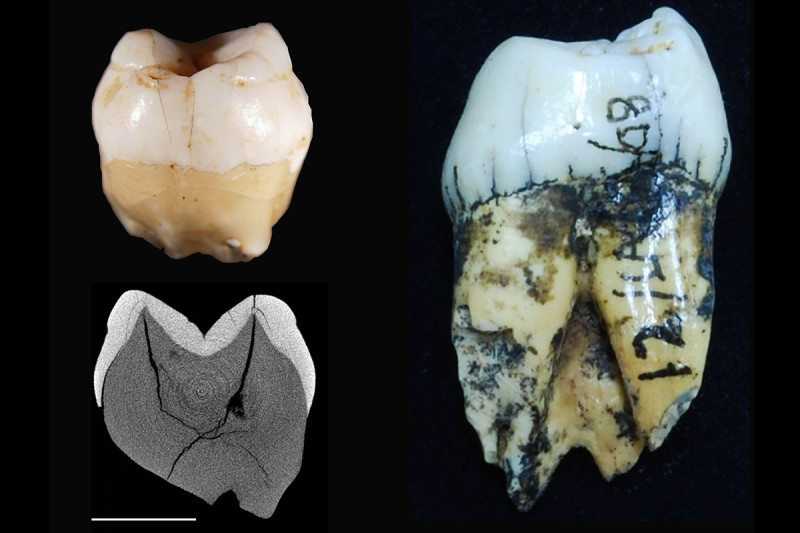 New methods of dating have suggested that people appeared in Southeast Asia thousands of years earlier than it is commonly believed.

An international group of scientists came to the conclusion that people of the modern anatomical type could come to Southeast Asia thousands of years earlier than was thought. Researchers analyzed human teeth found in the cave of Lida Ajer, located on the island of Sumatra. Comparing the results of the analysis of teeth with the study of deposits in the cave, scientists concluded: people inhabited this area from 63 000 to 73 000 years ago.

According to one of the most popular versions, the age of the first reliable evidence of the anatomically modern man’s habitat in Southeast Asia is from 45,000 to 50,000 years. Close to these dates and many of the earlier dating of the settlement of Australia. However, the use of new dating methods may put these terms in doubt. Earlier in 2017, scientists “pushed back” the dating of one of Australia’s oldest parking lots.

A new study also became possible thanks to new dating technologies. The material for the work was two human teeth, discovered in the late 1880’s by anthropologist Eugene Dubois, the discoverer of the “Javanese man.” According to the size and shape of the scientist, he established that the teeth belong to a person, but it was not possible to accurately date the find throughout the 20th century. For more than 120 years, the teeth were stored in a museum collection, and the coordinates of the cave in Sumatra were considered lost. To find a small cave, the researchers studied DuPois’s notebooks and the maps he had drawn. 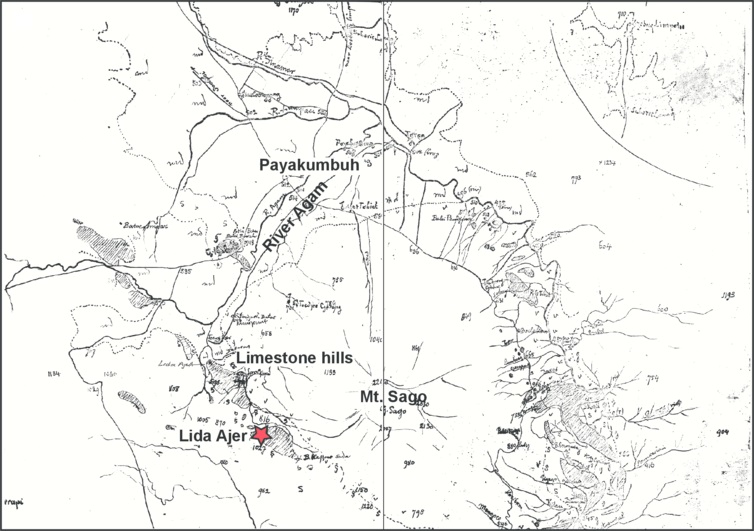 In the study of teeth, scientists used several modern methods of assessment and dating. The structure of the enamel and dentin confirmed that the teeth belonged to people of anatomically modern type. To date the tissues of the teeth, the electron spin resonance dating method was used, which makes it possible not to destroy the object under study. Deposits and cave formations of the caves were examined with the help of thermoluminescence dating and the method of uranium series. The combination of the electron spin resonance method and the uranium series method allowed to date the teeth and bones of other primates, orangutans and siamangas found in the same cave.

Scientists have estimated the age of human teeth from the cave Lida Adzher in 63-73 thousand years. If this dating is correct, it can be another confirmation of the fact that people settled South-East Asia and Australia much earlier than was thought.

Also, the inhabitants of the cave and neighboring territories could witness one of the largest volcanic eruptions in history, which occurred from 70 to 75 thousand years ago. Several hundred kilometers separate the cave from the Toba super-volcano in the north of Sumatra. The volcano has thrown out huge masses of ash into the atmosphere, because of this the temperature in the region has significantly decreased.

The report of the study is published in the journal Nature.