The first teeth of mammoths were found in Iran 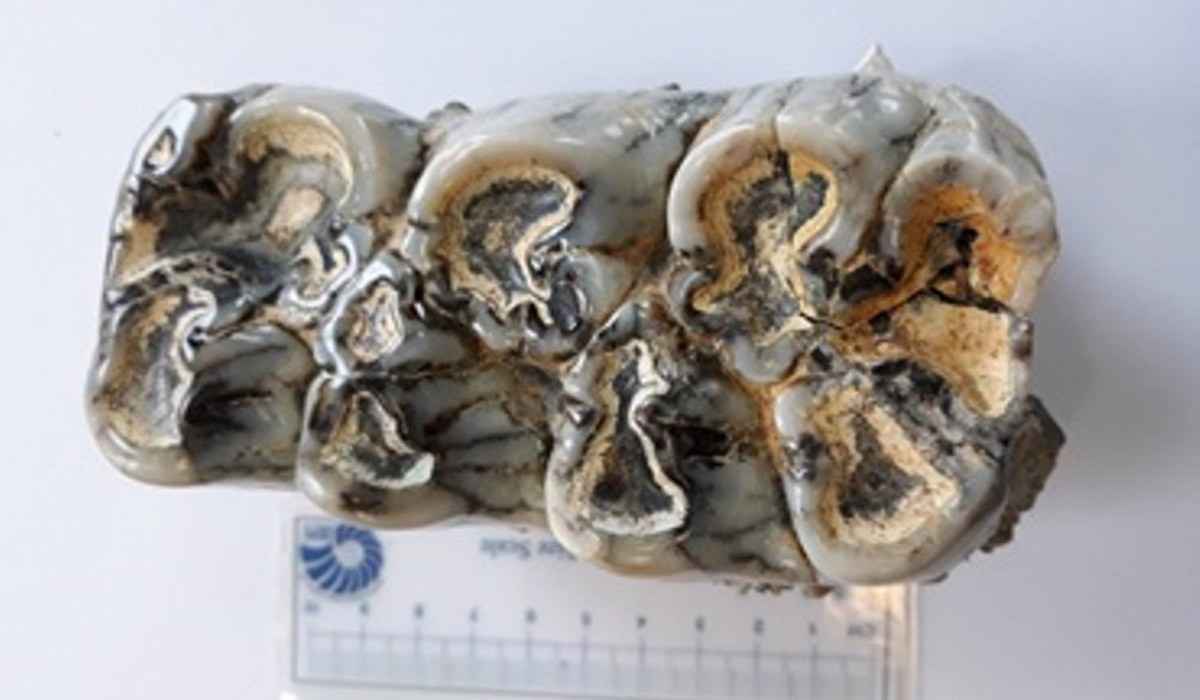 The fossilized teeth of the elephant family that lived about 2 million years ago and were found in Iran. A rare find, made in the province of Ardabil in the northwest of the Islamic Republic.

According to Zahra Orak, head of the paleontology department of the Bureau of Natural Sciences and Genetic Resources of the country, the remains of animals that date back to the early Quaternary period (anthropogen) are unique not only because they are well preserved and almost not damaged, but also because they are the first finds of this kind in the territory of modern Iran.

“Previously, such people were not found here,” she said, “one of the fossils belongs to a male, the second to a female of bald mammoths.”

According to the expert, on the basis of the size of the teeth, it is possible to say with a high degree of probability that the individuals were adults. “One of them resembles the teeth of Indian elephants, which probably inhabited Iran about 2 million years ago,” said Orak.