The French quarry has found a warehouse of old cars 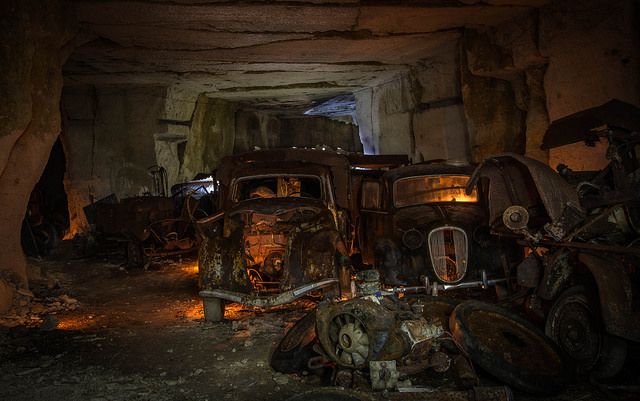 Photographer from Belgium Vincent Michelle had discovered in a quarry in Central France tens machines made in the 1930s.

Perhaps they were hidden there from the Germans in the beginning of the Second world war in order to avoid their confiscation. Apparently, car owners were unable to return for them after the war. 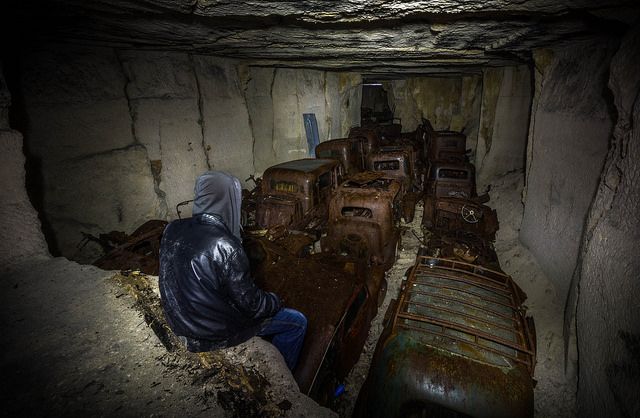 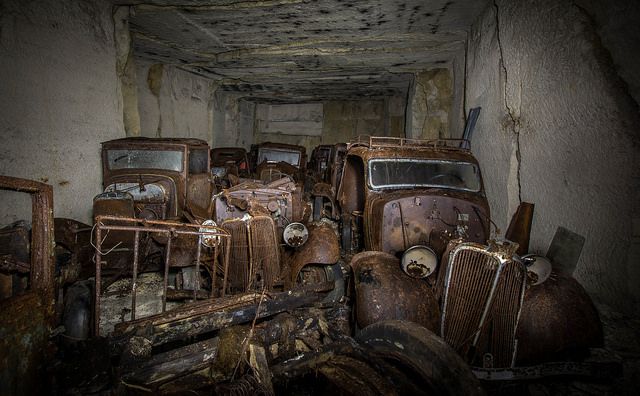 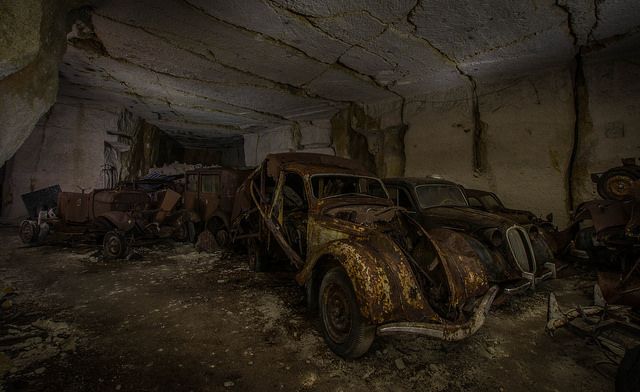 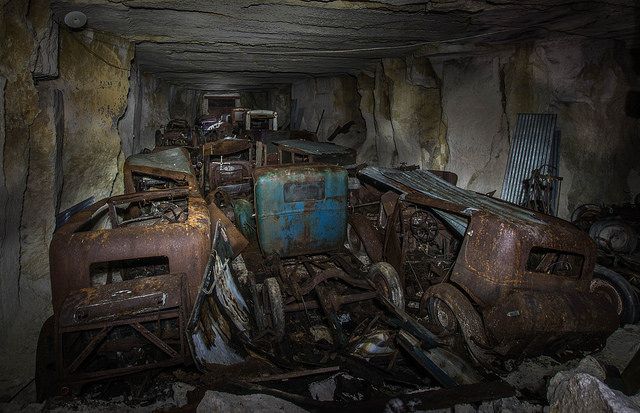 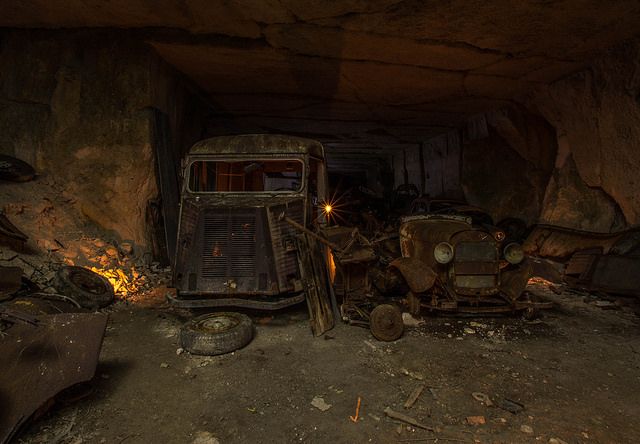 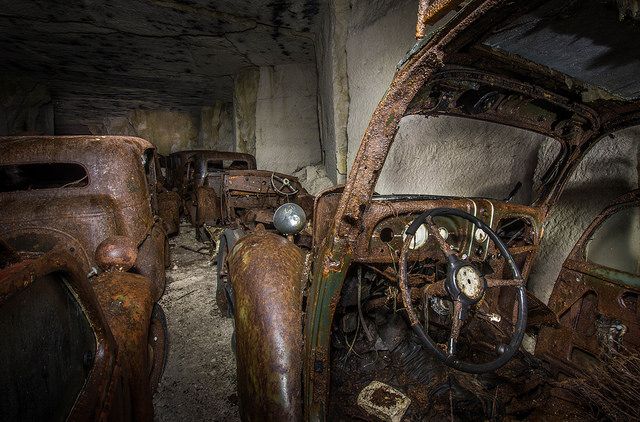 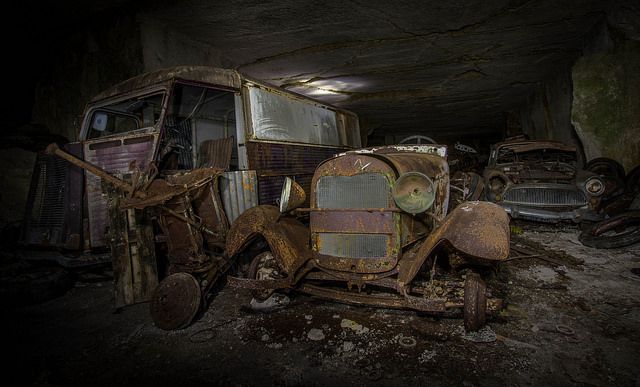 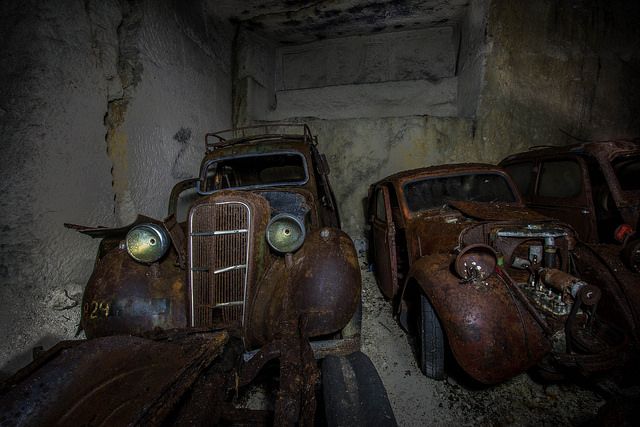 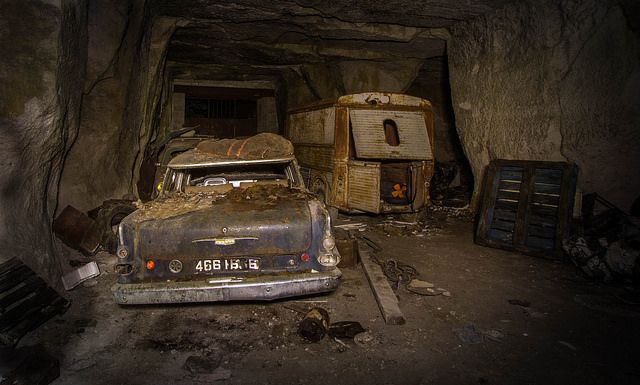 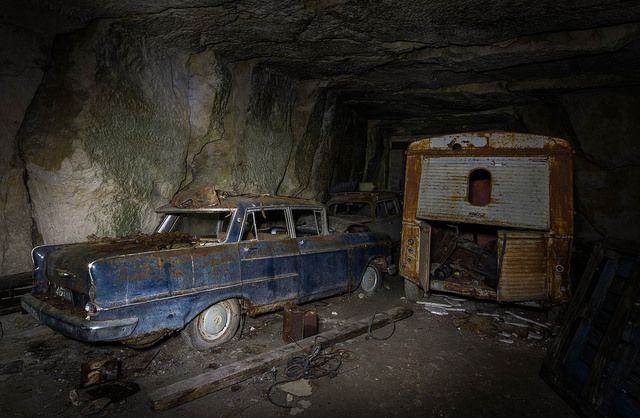 The cars were in bad condition. They are all covered with rust and cannot be repaired. Machines do not have any things. Some were damaged. Probably some of them were separated at the time for parts. Some cars were brought here after the war, the owner of the quarry. So one of the cars Opel Capitan P2 1960s still has traces of blue paint. According to Vincent Michel, the owner of the mine in the past sold a few cars at auction.