“The Gold of Bactria”

In 1978 there was a sensational event, which received a huge resonance all over the world. The Soviet-Afghan expedition that conducted excavations in Afghanistan, quite unexpectedly discovered a treasure, one of the most expensive and large on the planet, which was appreciated in a huge amount! But the war that began, plunging the country into chaos and turmoil, with endless bombings and a change of power, interrupted the work of archaeologists and led to the fact that the precious treasures found mysteriously disappeared …

Prehistory of the sensational find

Rumors about the untold riches of Bactria, once a powerful state that was part of the empire of Alexander the Great, went for a long time, however, no one knew where to find them.

In the 1960s, Soviet engineers engaged in the development of a natural gas field in Afghanistan, during the construction of the tunnel for the gas pipeline, discovered a lot of shards from various vessels. Archaeologists, having conducted additional excavations, established that once ancient and mysterious Bactria was located on this territory, and after that an active archaeological work under the leadership of Victor Ivanovich Sarianidi, which lasted about ten years, began here. From under the sand, the ruins of an ancient city with powerful defensive walls arose …

In 1978, they began excavations in the territory of one of the small hills, in many scattered around. The name of this hill turned out to be prophetic – Tillya-Tepe (Golden Hill).

Inside, archaeologists discovered seven ancient burial places, about 2000 years old, that were completely untouched, which was extremely rare at that time. When the first funeral was opened, everyone was simply dumbfounded from the fantastic picture that appeared before them – the remains of the buried were hidden under a huge pile of magnificent, artfully executed, gold jewelry, the number of which reached 3000.

Archaeologists were able to explore five more burials, and all of them were also covered up with jewels, the total number of which reached 20,000, and weight – more than six tons. The sensational find has received the name “Gold of Bactria”. Although the structures of the graves themselves were quite primitive, their contents, as well as crowns on the heads of the buried, clearly indicated that they represent royal burials, and most likely secret. 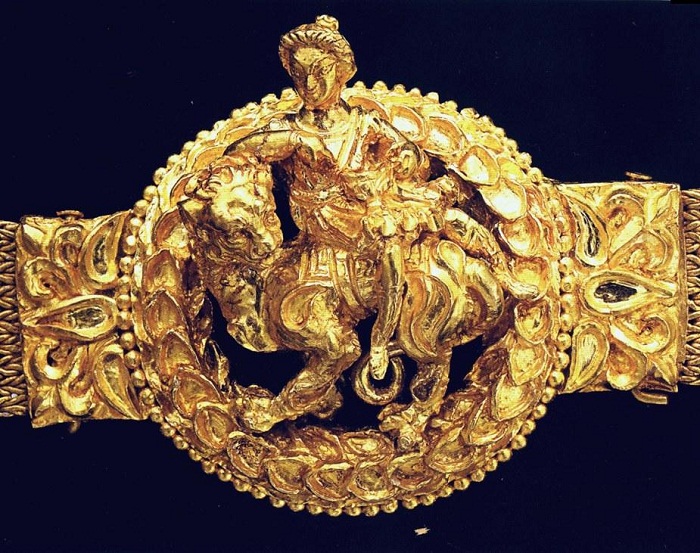 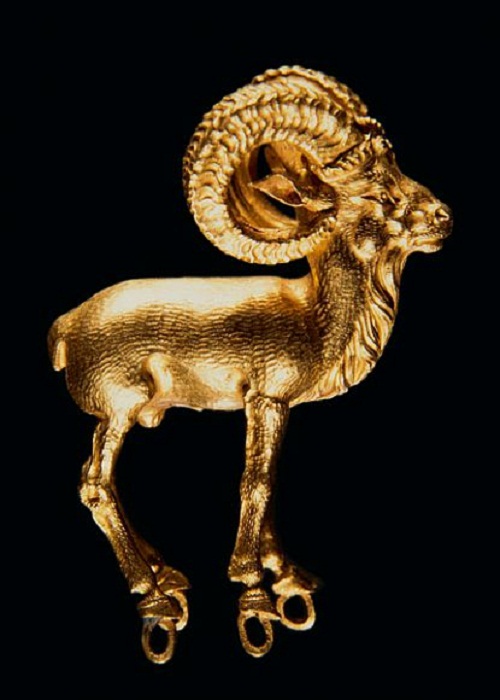 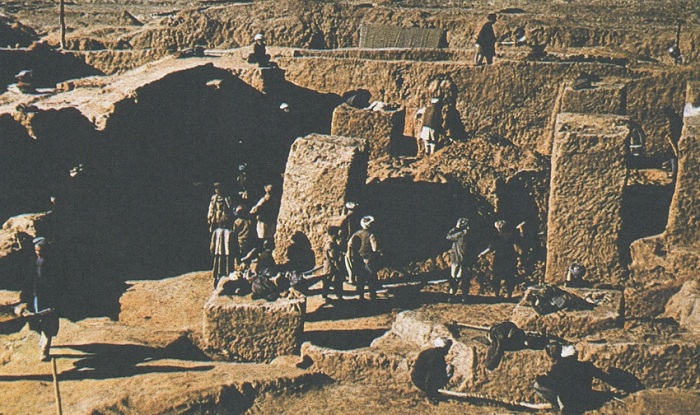 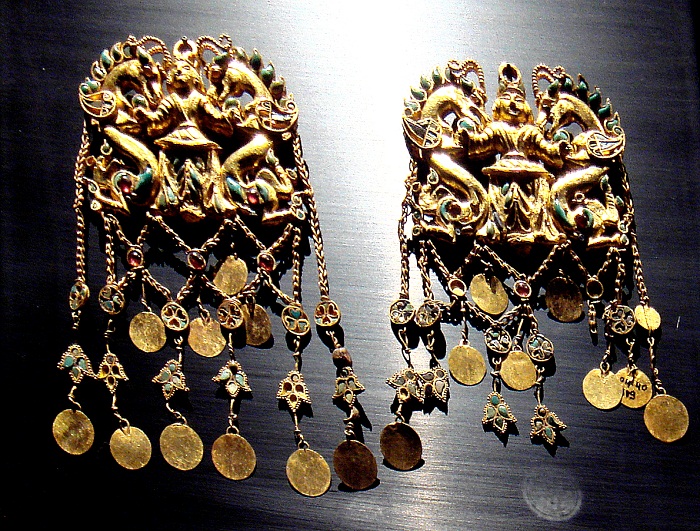 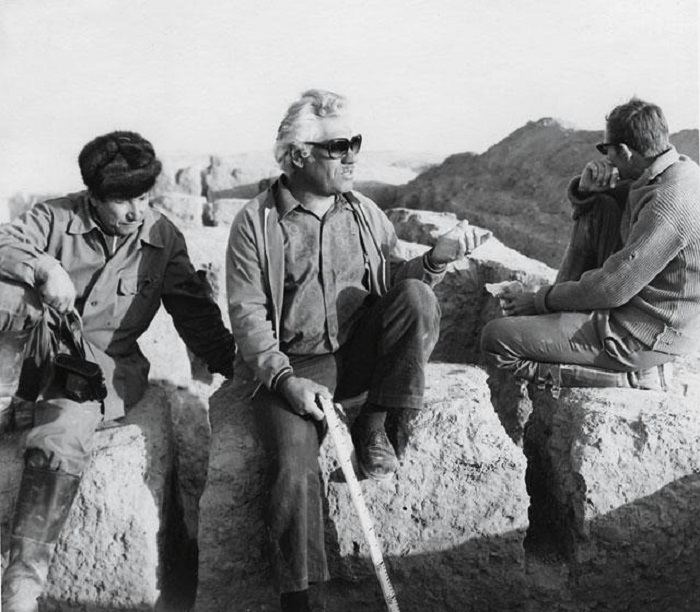 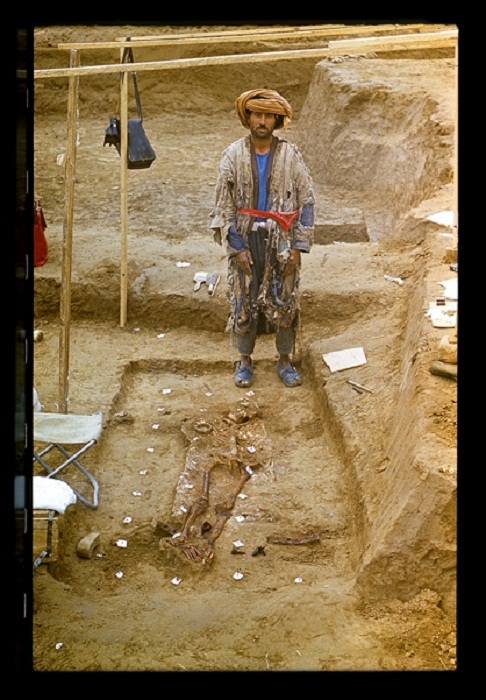 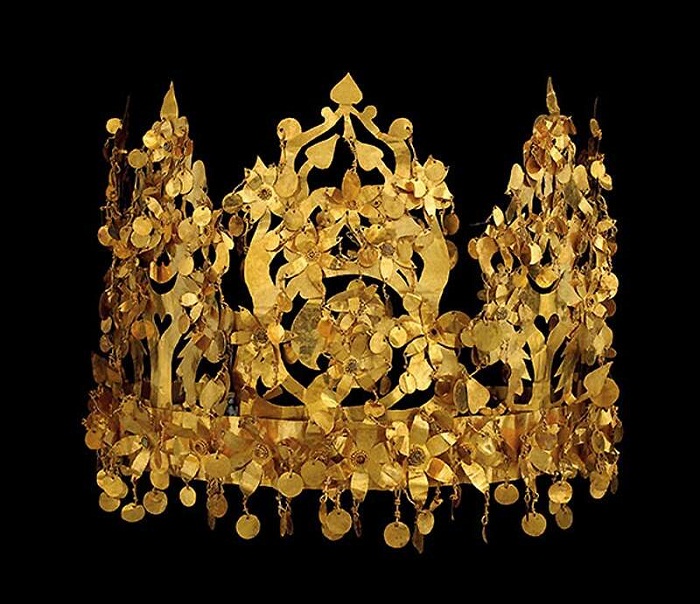 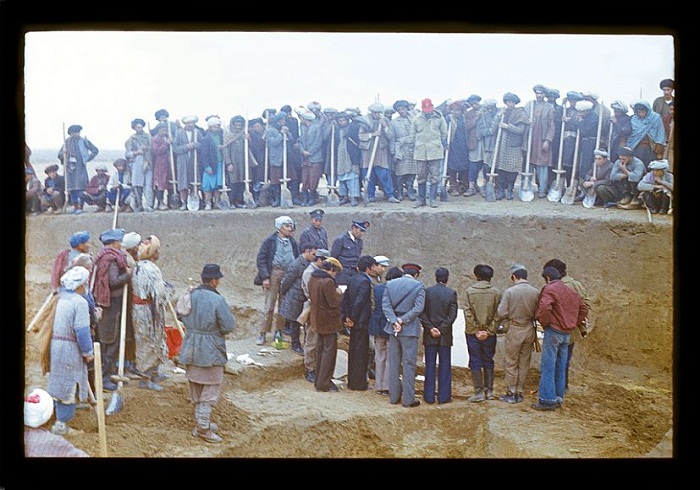 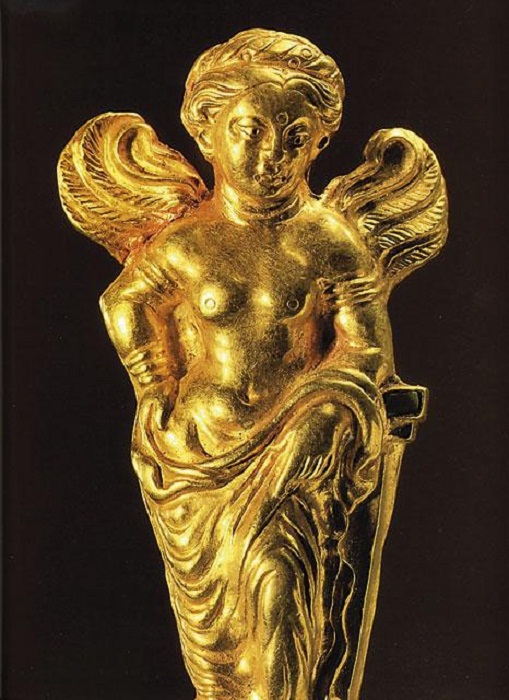 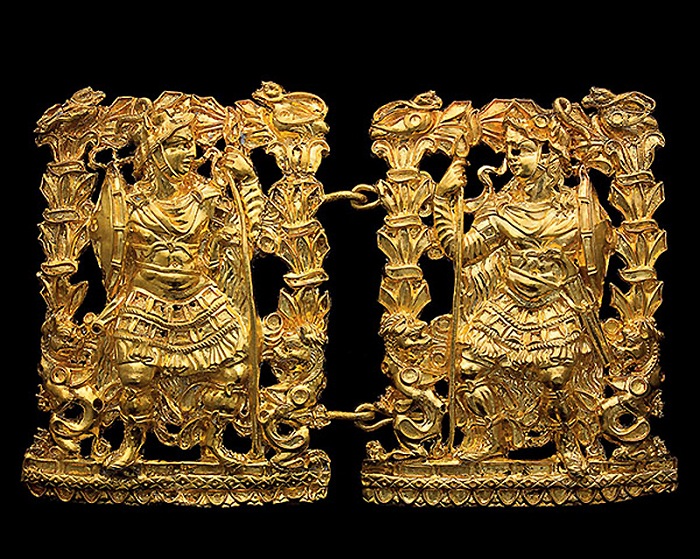 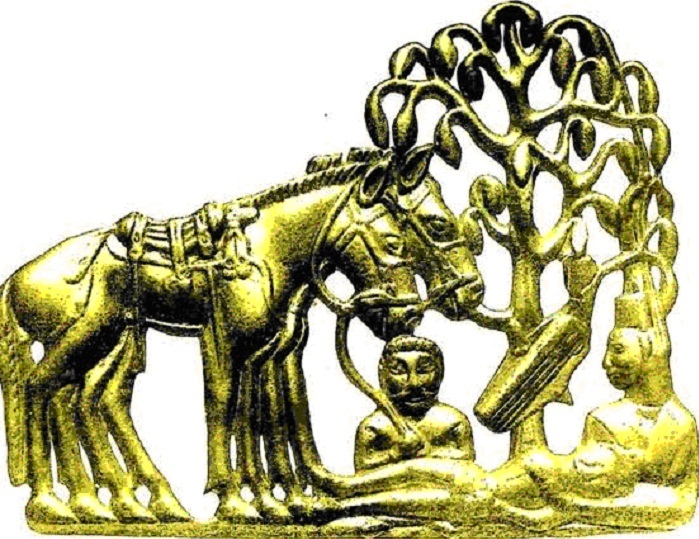 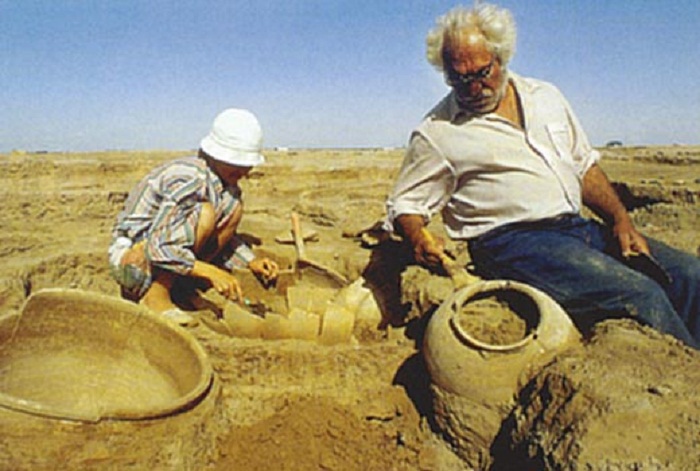 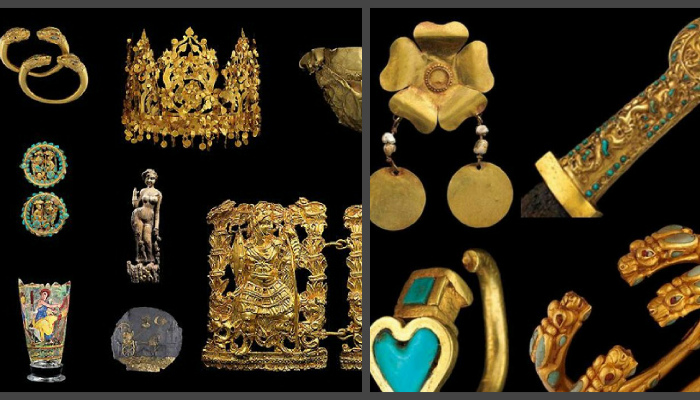 A real pilgrimage began to the site of excavations, military men were called out for protection, and strict control was established for all participants in the excavations. The expedition members were not ready for such a volume of work and responsibility. Work now had to be in an atmosphere of general suspicion, under close surveillance and in an accelerated mode. And, it seemed, that literally because of each bush behind them watch someone’s eyes. But, despite the measures taken, some of the jewelry still disappeared. But basically almost all of them were counted, photographed, copied, put in cellophane bags, sealed and sent to Kabul. What was not there – gold crowns, decorated with pearls and turquoise, bracelets, rings, rings, buttons, pendants, buckles … Many of them unknown masters adorned with skillfully carved figures of people, cupids, animals, plants, flowers, trees.

Viktor Ivanovich recalls: “One Turkman came to the excavations and just sat. I ask: “Why do not you work?” And he says: “My wife drove out. This hill – Tillya-Tepe – is on my land. And the wife said: “We’ve been poor all our lives, and you had such wealth under your feet!”

The further fate of the treasure