The Hawaiian Islands have found an ancient rock painting 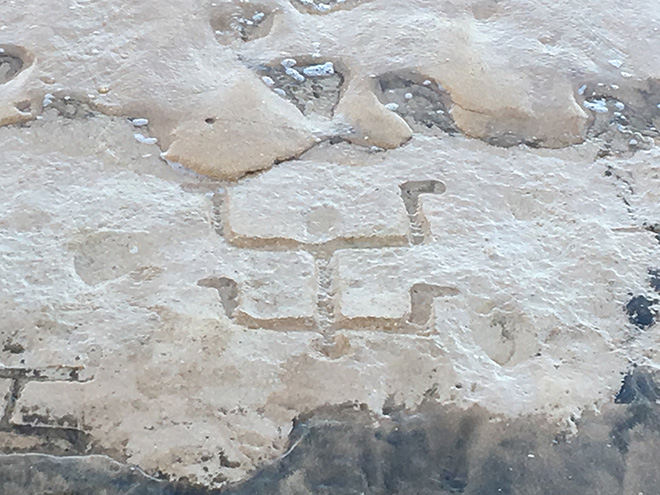 The movement of sand along the coast of the Hawaiian island of Oahu reveals what was hidden from the eyes of at least 400 years — ancient petroglyphs. According to the Department of land and natural resources state, cave paintings were discovered in July, residents of Texas, strolling by the ocean.

It is not excluded that locals and tourists have seen the picture before, just didn’t report them to authorities. There are 10 petroglyphs. Image big enough — about one and a half meters in height. They were probably made by the natives. 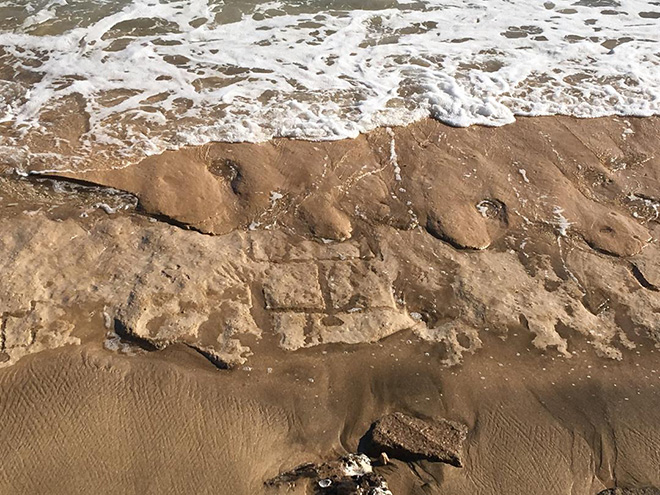 This is the first petroglyphs found right along the coastline in Hawaii, so with the help of the US army, the discovery is now thoroughly documented, so that scientists could carefully study. Tourists are instructed not to touch the newly emerged attraction — even independent attempts to shake off the sand with the images can damage them.