The history of biological weapons 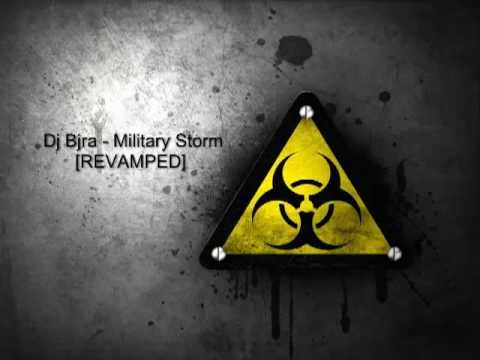 In the 3rd century BC, Hannibal shelled the besieged city clay pots with snakes.

During the siege by the Mongols in 1346 the city of Kafa (now Feodosia) in the location of their troops began indiscriminate disease plague. Of course, they could not continue the siege, but also to walk just didn’t like that. The Mongols threw dead bodies in the walls of the fortress, and the city also spread a terrible plague. In 1710, during the war with Sweden, Russian troops used the same tactics.

In 1767, Britain and France vying for colonial supremacy in America. The Indians sympathized with the French and helped them. Suddenly in the camp of the British began smallpox. British commander Jeffrey Amherst decided to present the Indians blankets taken from smallpox from the dead soldier. Among the Indians was an outbreak. It gave Amherst advantage, and he won the battle.

In the First World war in 1915, the French and the Germans infected livestock with anthrax and drove them to the enemy.

The use of bacteriological weapons was banned in 1925 Geneva Convention. But not all countries signed this. Japan and the United States were against the ban.

In 1930-1940 years, Japan has tested these weapons in China. In those years, the bubonic plague died more than one hundred residents of Chinese city Chosen.

In 1969, the United States also took the ban on the use of these weapons.